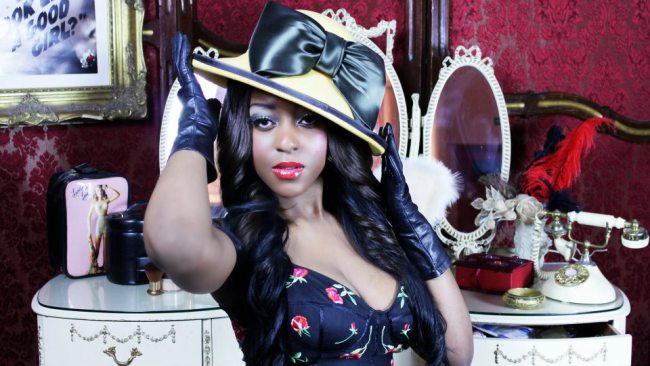 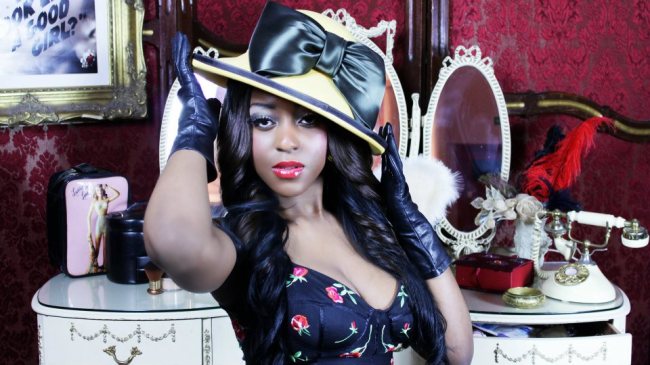 UK R&B singer Noeva is a very grounded classy singer, coming from Hertfordshire and growing up with Motown and reggae influences. Noeva incorporates upbeat energy driven genres such as UK grime and rap into her Music. We caught up with the singer before her live performance at the Drop Music event to find out a bit more about her journey.

Tell us your musical journey that has driven you to your current destination:

I had a singing teacher who put a lot of effort into me, she would always say how much of great of a voice I had for my age. At the age of 13, she took me to her friends studio where I recorded a song. That was my first experience of being in a studio. From then on I’ve been working on my EP. I recently Dropped my first single ‘Only One’ ft Double S.

Do you feel like you bring something new to your genre of music?

Yeah I definitely do, coming from Hertfordshire and being the only black girl in my class, I was influenced by different types of people and Music to someone growing up in London or another big city. I’ve got the mixture of both the urban and indie scene, I’m not your typical urban singer though, I think I’m a bit more subtle [laughs].

Who are your musical influences that have helped to shape your music?

Lauryn Hill, from an early age, I’ve always admired her vocals. I have to say Beyonce as well, as her live performances are always on point.

You’re gearing up to release the second single from your E.P ‘I Promise’ ft Paigey Cakey, how did that collaboration come about?

When I was in the studio with producer Donny Blaze, and Johnson Orchid, who co wrote it with me, we felt that, as it was a feminine song but also an upbeat track with a rap influence, only a female would perfect the sound. Paigey Cakey is very likable and her bars are feisty and that’s what we wanted, so we arranged for her to passthrough and lay her verse.

What have you done differently with ‘I promise’ that you didn’t do with ‘The Only One’?

I promise is a lot more urban and in your face. I would say it’s me coming out of my shell and you get to see the other side of me.

What has been the toughest part of being accepted in the industry?

In the UK music scene there is always a certain artist that everyone rates. So to be able to fight your way through, and be like “Hey look at me” it is really hard. So I’ve just had made my image and sound different to what’s already out there.

What advice would you give to up and coming artists?

You really have to believe in yourself and block out any negativity coming your way. If you really want it, you have to put your all into it. It doesn’t happen over night its always a work in progress.

Gucci Mane Talks Being Sober, Being called a Clone and Life in Prison