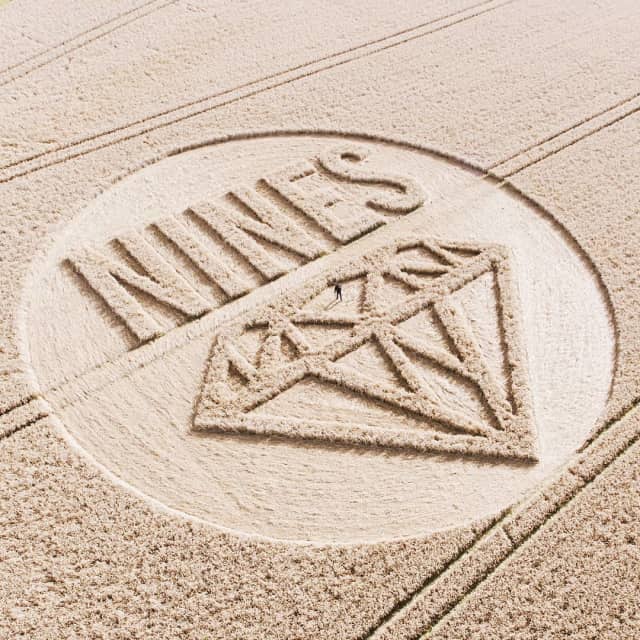 The UK Rap Album keeps the storytelling and biographical narrative that we have come to expect from the rapper. As Nines grows into a recording artist and his confidence in the Music industry grows, the features have become a lot more diverse, including Ray BLK, Dave & Haile WSTRN.

To promote the album and give some visual clarity to the project Nines dropped a short film which he’d written, directed and co-produced, with the same name that includes a lot of familiar faces from the UK Rap scene.

Stream the Album and Watch the film below.