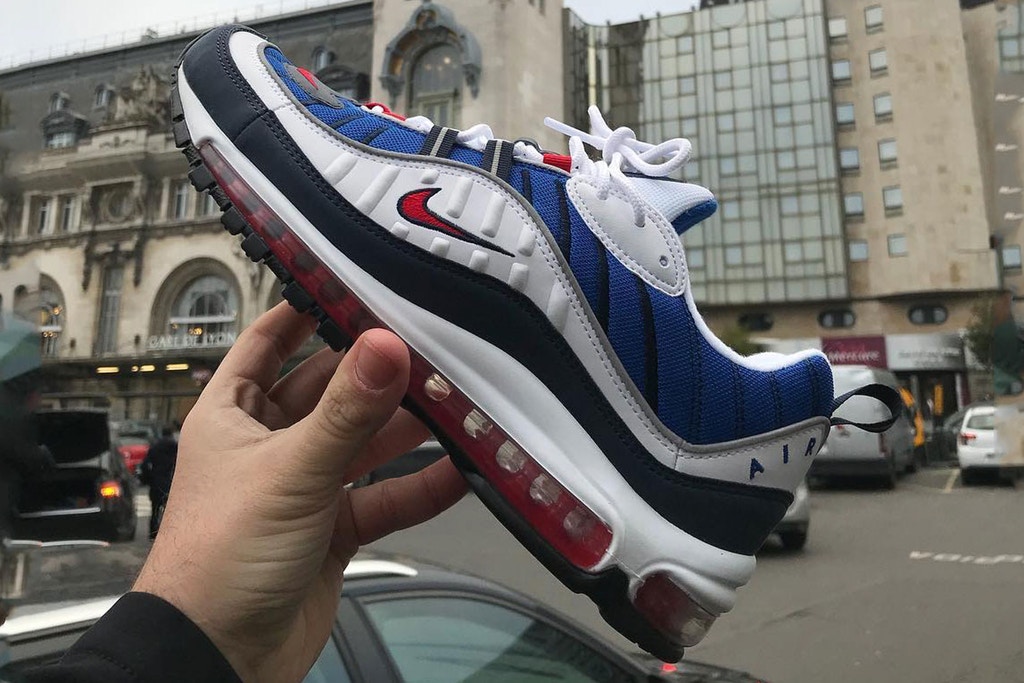 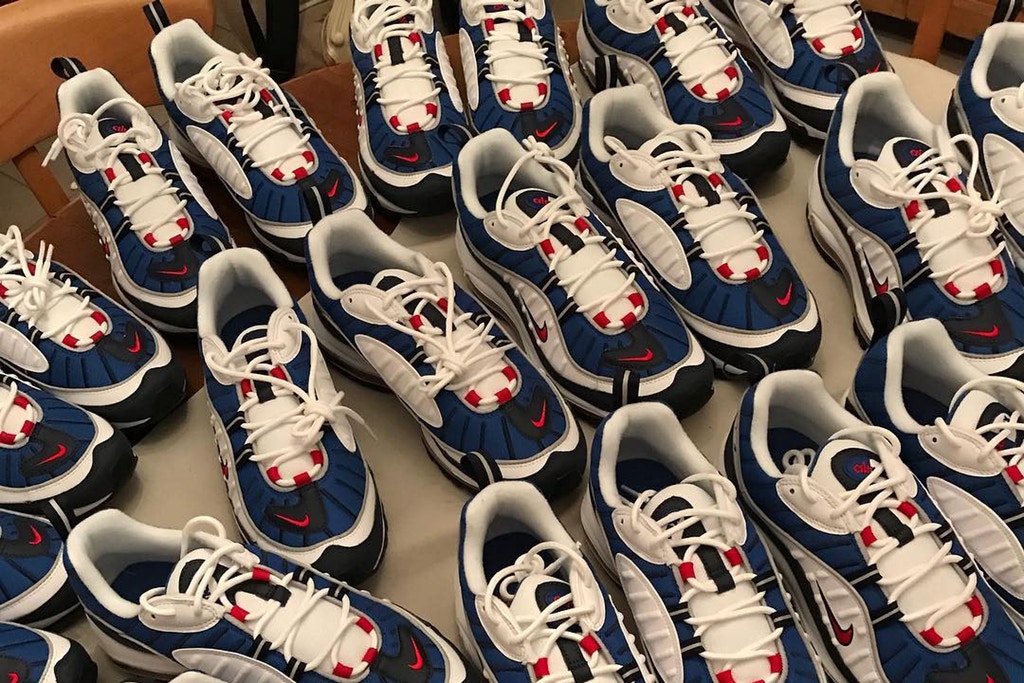 The OG “Gundam” colourway is made up of a mix of white, blue and red colours sitting perfectly on a Air Max mid sole. The OG colourway will be the first of many colourways which will be dropping in 2018. We assume Nike have got the same plan for the 98 as they had the 97, fresh colourways dropping every week or so.

There hasn’t been any more information regarding the OG “Gundam” but we can expect it to drop early next year. Keep it locked to Trapped Magazine for more info on the AM 98’s.

Is Drake Moving To Adidas Really A Big Deal?