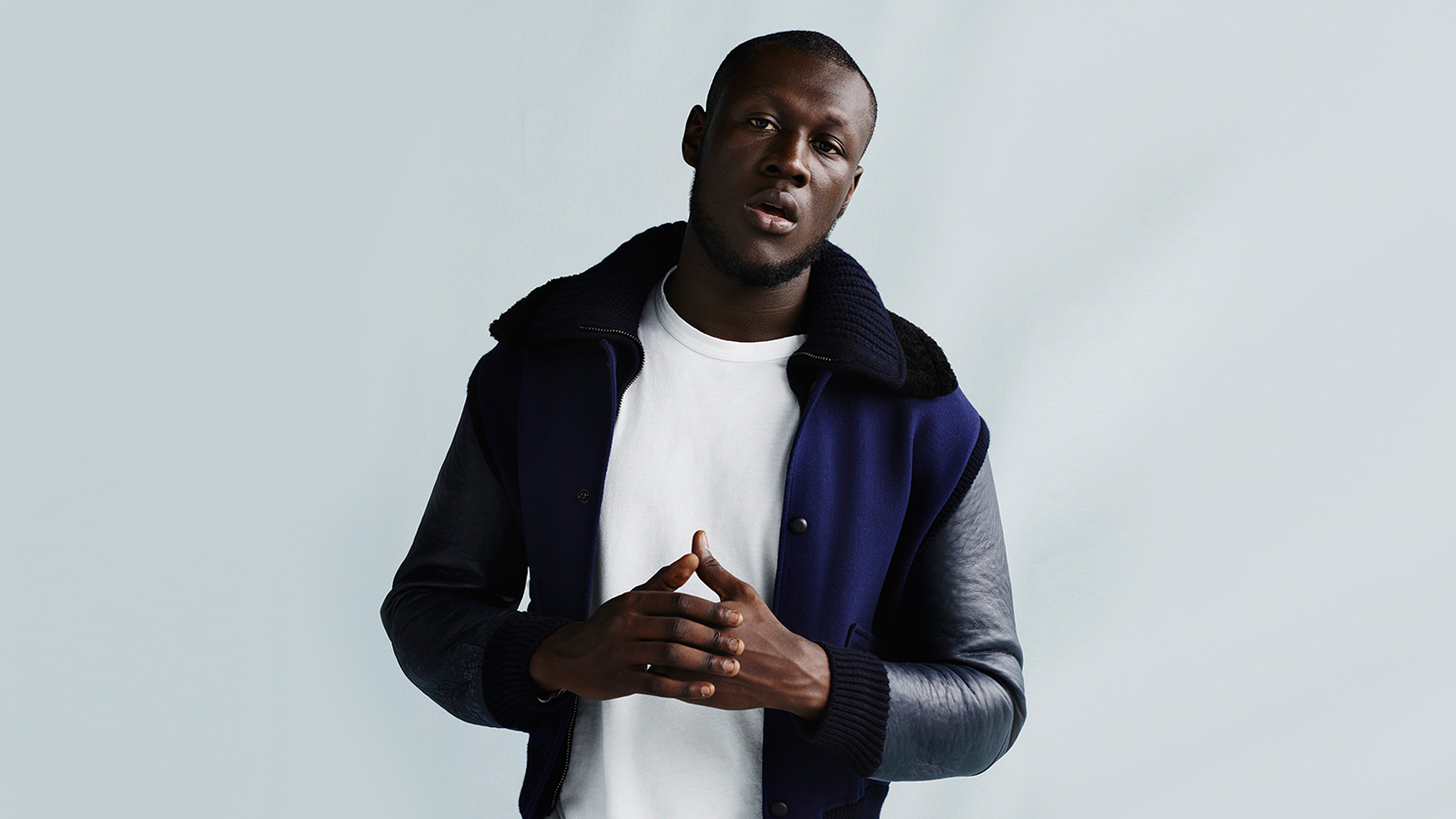 Stormzy has been teasing the world with news of his upcoming album via billboards across our capital city and Snapchat’s, now the South London Grime MC has jumped back on to Twitter, after a hiatus to reveal the official title of the project #GSAP and the official track-list.

The first noticeable detail is that the whole project only includes one fellow Grime artist on the project, Ghetts and the second is that there are rap features, including Wretch 32 and Raleigh Ritchie. Does this mean Stormzy has been experimenting with different genres to show his versatility, or that he is trying to fuse the two sounds together to compliment the New Gen sound?

The last thing to mention is that the track-list includes an interlude from Grime OG Crazy Titch, which is a rarity and the most exciting detail for us, check out the track-list for yourself and Hit Twitter to see if @Stormzy1 is back for good!