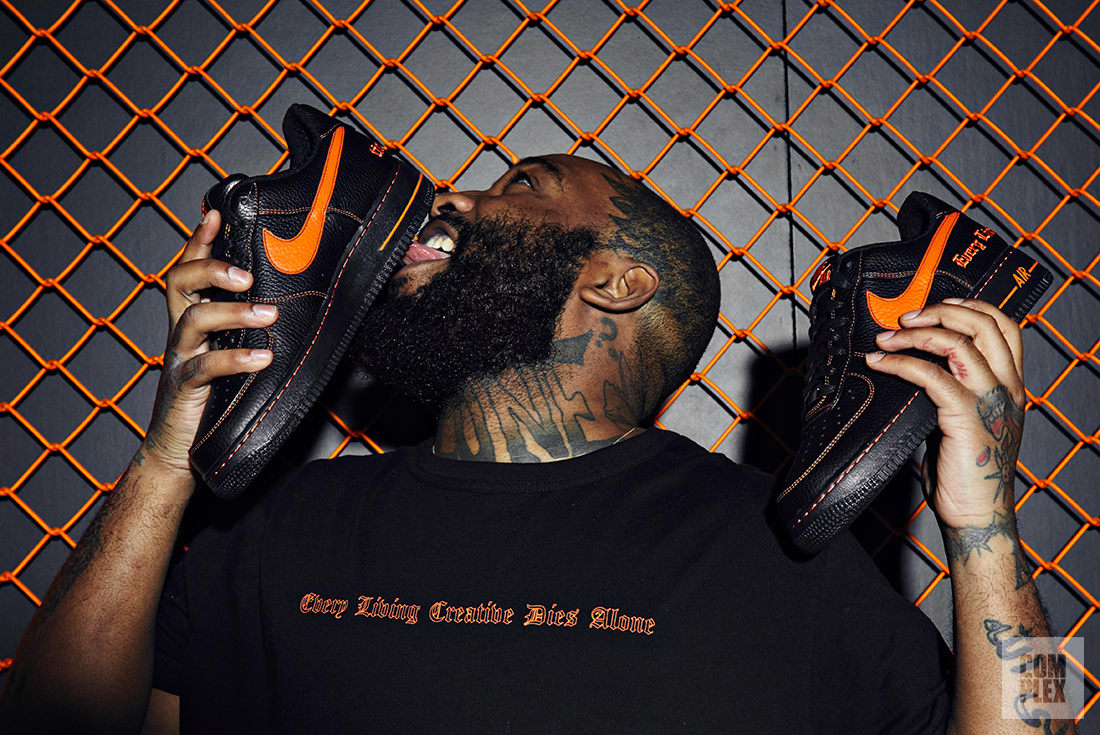 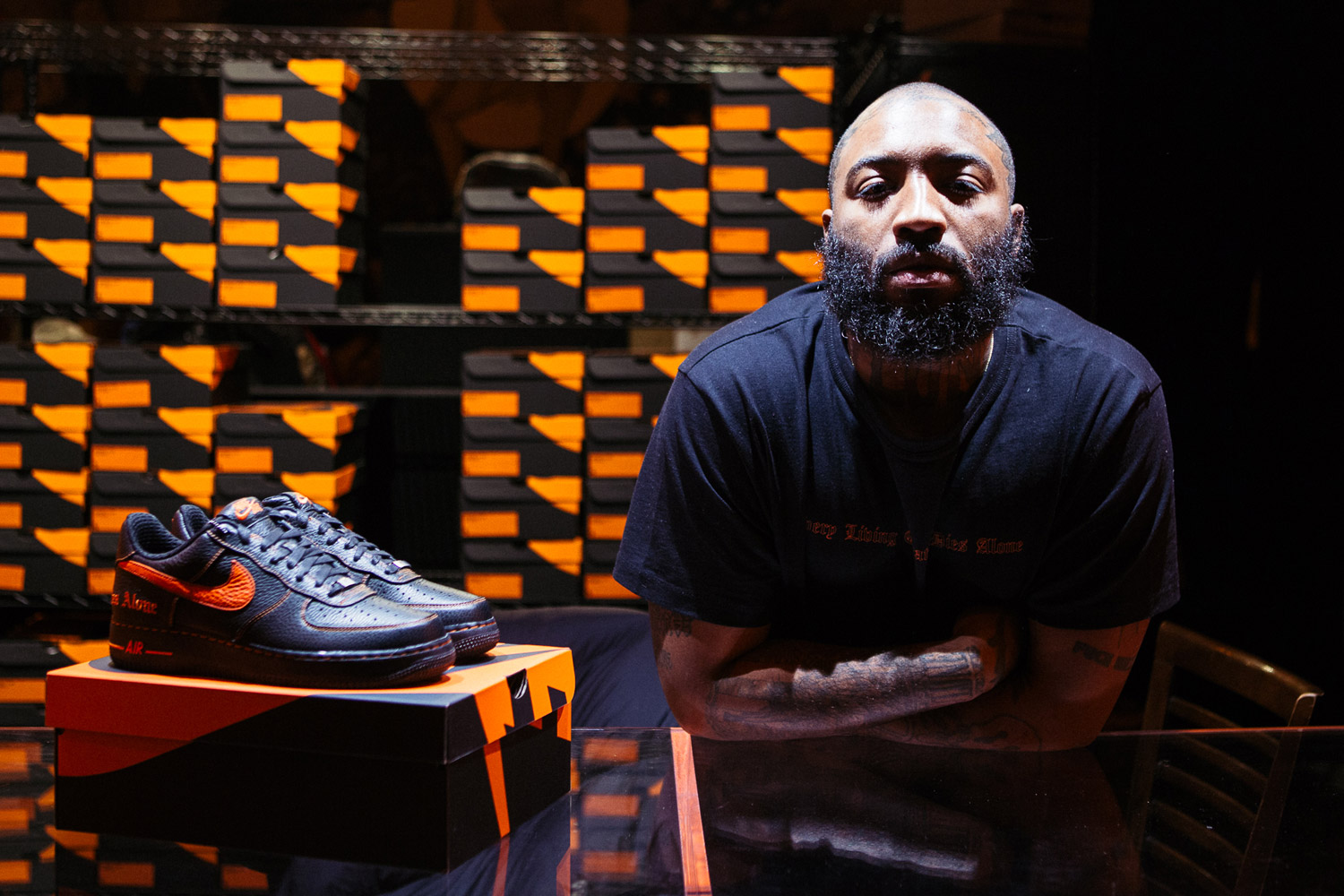 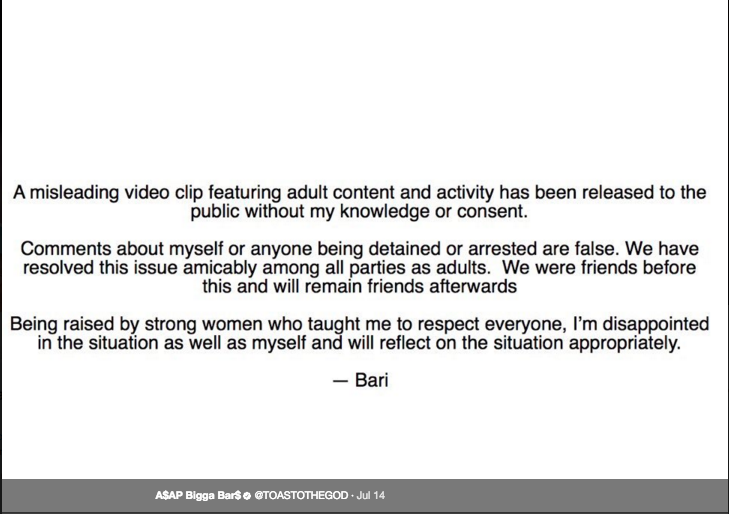 Nike have reportedly cut ties with ASAP Bari following a video that surfaced earlier this month that shows Bari sexually assaulting a female. 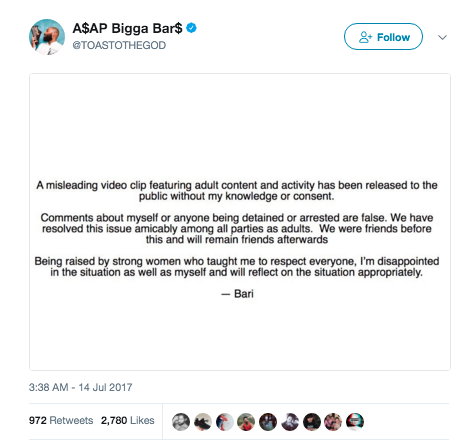 Nike are yet to release an official statement but a reputable source has confirmed the rumour to be in fact, true. Fans are also unsure if the VLONE collab we saw at Paris Fashion Week will be cancelled

Is this the end of VLONE & Bari’s short 12 month tenure? We’ll find out soon.