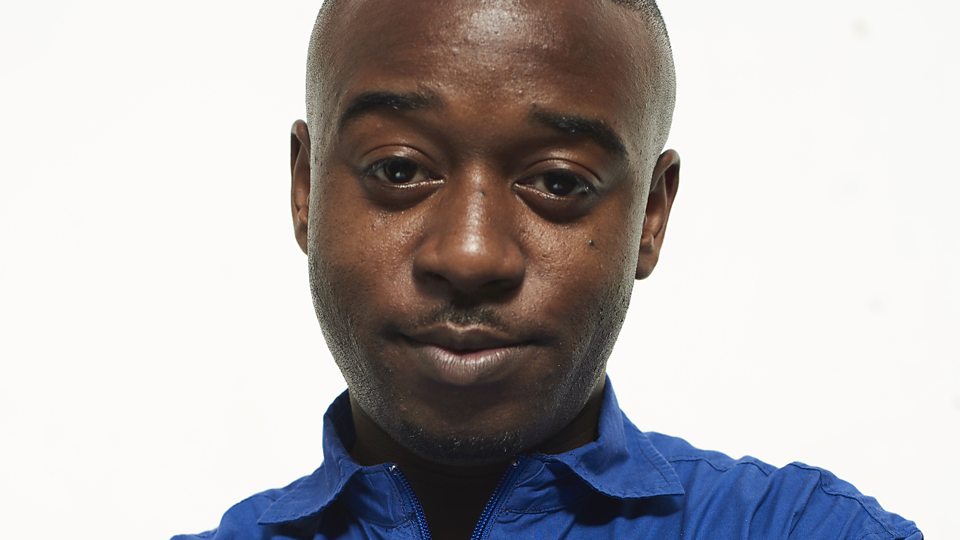 Nico Lindsay aka Codename Lin is one of the most charismatic and talented MCs in the game at the moment. With an effortless flow, Nico glides through his bars with ease yet he also combines his bars with a delivery that packs more than a punch, he’s more than capable of racking up reloads on mic. Nico may be small in stature but he stands tall when it comes to his lyrical craft. The East London based MC started rapping in 2004, spitting bars with friends from school and eventually going to pirate radio station Heat FM alongside his crew called Northside. However, Nico only rose to prominence in 2015 and since then, Nico has been steadily building his reputation with a number of impressive projects that he has been involved with. Nico may be inspired by grime, rap and hip-hop but he’s an artist who isn’t fazed by melodic, unorthodox, ambient and funky sounds, his canny ability to spray bars which perfectly accompany the tone of the beats he sprays over underlines the layers to his game. 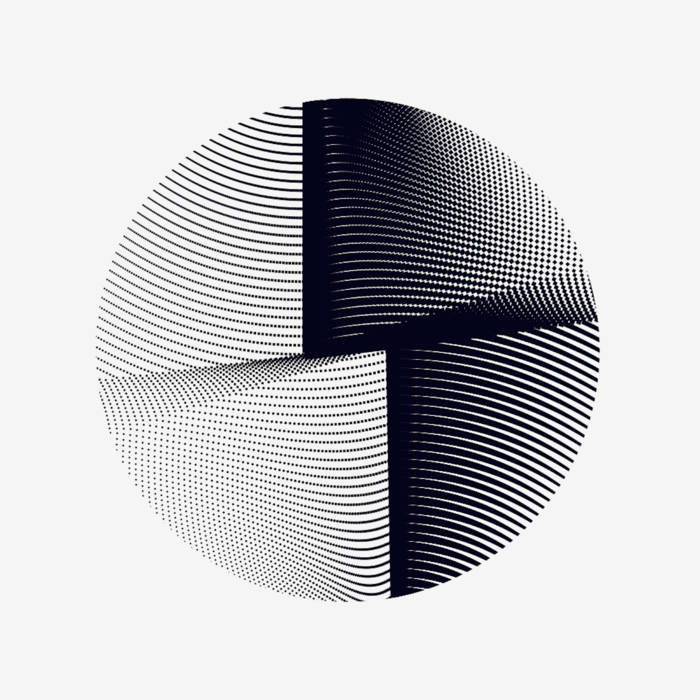 Nico is a real lyricist, his comfort on the mic as well as his flexibility as an artist means he can jump onto many a riddim and feel at home in whatever atmosphere the riddims create. His track ‘Storm’, produced by TSVI and Lorenzo BITW has a flowing, upbeat production which Nico flows on with ease, his storytelling ability of spraying bars is a real asset to him as an artist. His collaboration with producer Haggi, a track called ‘Stylie’ has sharp synths, powerful persuasion effects and a rumbling bass, all accompanied by Nico’s clear-cut and intelligent bars and as for his joint EP with Trim released last year called ‘Them Or Me’, we see the hip-hop and rap influences in Nico come to the fore with an EP produced by The Last Skeptik full of tracks that eloquently show off Nico’s great taste in music. 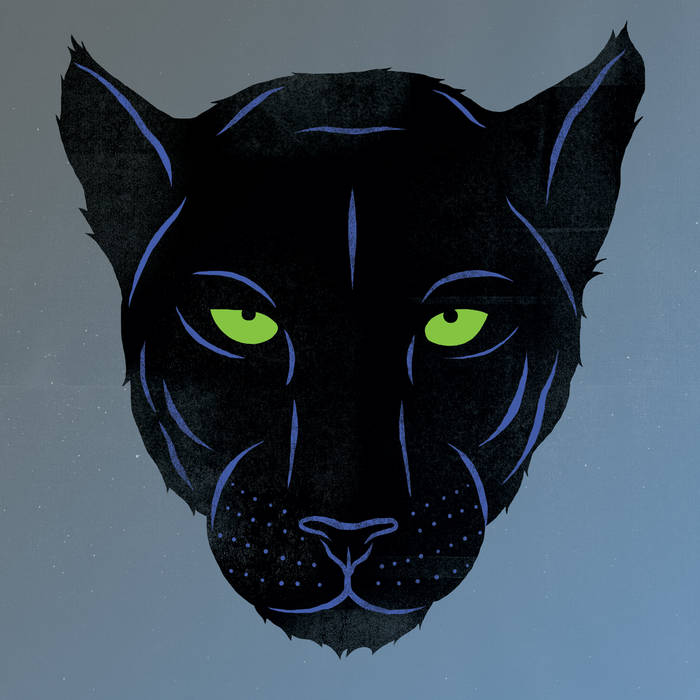 Nico is not only talented but he is popular too as he has a strong portfolio of features to his name involving a whole bunch of well-respected MCs, producers and DJs. He features in Capo Lee’s ‘Why Not’ and ‘Why Not Part 2’ EPs from last year, both huge EPs that featured the likes of YGG, Sir Spyro, Spooky Bizzle and P Money on their rosters. Nico is also popular with independent record labels, although he has worked with Nervous Horizon to make ‘Storm’, he is not afraid of new experiences or mingling with new people. His ‘Facts’ EP released on the Black Acre Records label saw him work together with producers Wallwork and Nan Kole, the latter being from Italy, the title track on that EP, a purposeful, fluid track which has Nico flexing his lyrical prowess with the poise and grace of a prime Muhammad Ali. He’s also worked with Keysound Recordings, featuring on Lamont’s ‘Missed Calls’ EP and to top that off, Nico is a regular on radio sets with him making appearances on Radar Radio, Rinse FM, Mode FM, Reprezent FM and even taking part in Rude Kid’s Kiss Grime Xmas Special set from last year which had 40 MCs take part.

Away from the bars, Nico’s bubbly personality and constant supply of jokes means it’s impossible to not like the guy, he alongside Capo Lee forms one of the most popular and potent duos in grime at the moment. Nico’s popularity is far-reaching with support from the likes of Sian Anderson, Logan Sama, DJ Argue and more. At the moment, Codename Lin is currently working on a self-produced EP appropriately titled ‘Codename Lin’, producing is something he first tried in 2007 but it was only until last year that he started to take it more seriously. Nico is looking more and more of an accomplished artist as he continues to clart down radio and rack up respectable features from different genres. Nico’s fluidity is an unique trait for an artist to have but it forms part of Nico’s charm and image. Having performed with Nervous Horizons during their club nights and also performing at the XOYO under his belt, Nico’s presence in the clubs is on the up too. Codename Lin is definitely a name to keep an eye on for 2017.

Fusion Brings Us Visuals For Don’t Get Me Mad