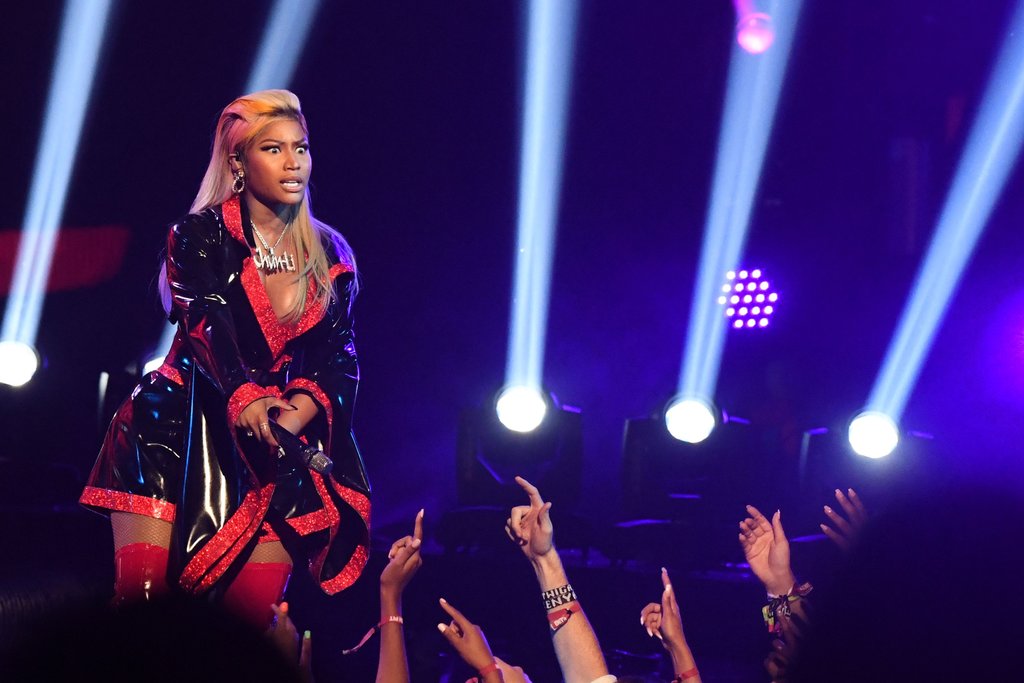 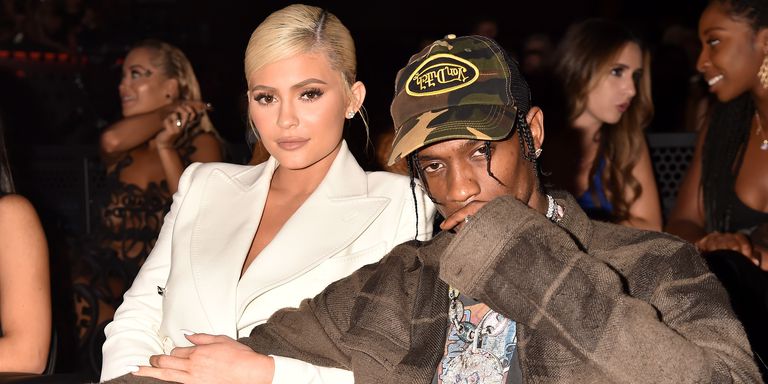 Nicki Minaj has called out Travis Scott and Spotify after her fourth album Queen debuted at No. 2 on the Billboard 200 Chart. Despite moving 185,000 equivalent album units in its opening week, the album failed to match Scott’s Astroworld, which sold 205,000 copies in its opening.

Minaj took to Twitter to air out her views. She alleged that Scott’s sales were boosted by his Astroworld packages, in which fans could purchase the album, tour tickets and merchandise in bundles. In a tweet, she wrote, “I spoke to him. He knows he doesn’t have the #1 album this week.”

I looked at the numbers the Carters, Kanye, Nas, etc recently did. Travis sold 200K in his first week of clothes alone. I spoke to him last night & he said he’s been selling clothes b4 the music. Billboard says they’ll change the rules cuz of this, so it should be changed now!

I put my blood sweat & tears in writing a dope album only for Travis Scott to have Kylie Jenner post a tour pass telling ppl to come see her & Stormi. lol. Im actually laughing. #Queen broke the record of being number 1 in 86 countries. Thank Jesus & thank you to my fans.

She also went on to state that she lost 12 hours sales time by not dropping her album at midnight & that Spotify were trying to “teach her a lesson” for airing her album via Apple Radio.

My first album sold 400K. No one is doing that with debut albums now. So I’m so grateful. I lost out on 12 hours of sales and did 200K in one week after I was supposedly cancelled. I bit my tongue last #QueenRadio but I won’t On Tuesday. I love you guys so much

Spotify put drake’s face on every playlist but told me they’d have to teach me a lesson for playing my music 10 mins early on #QueenRadio. Even tho they’ve been giving away my music for free for years & I am one of the top Spotify artists of all time.

My music went up on Apple so I played it. I assumed it was on Spotify & Tidal at the same time. Spotify said that Apple tweeted fans advising #Queen was up & therefore they had to teach me a lesson. But PRAISE BE TO GOD!!!!!!

What are your thoughts on Nicki’s tweets? Let us know