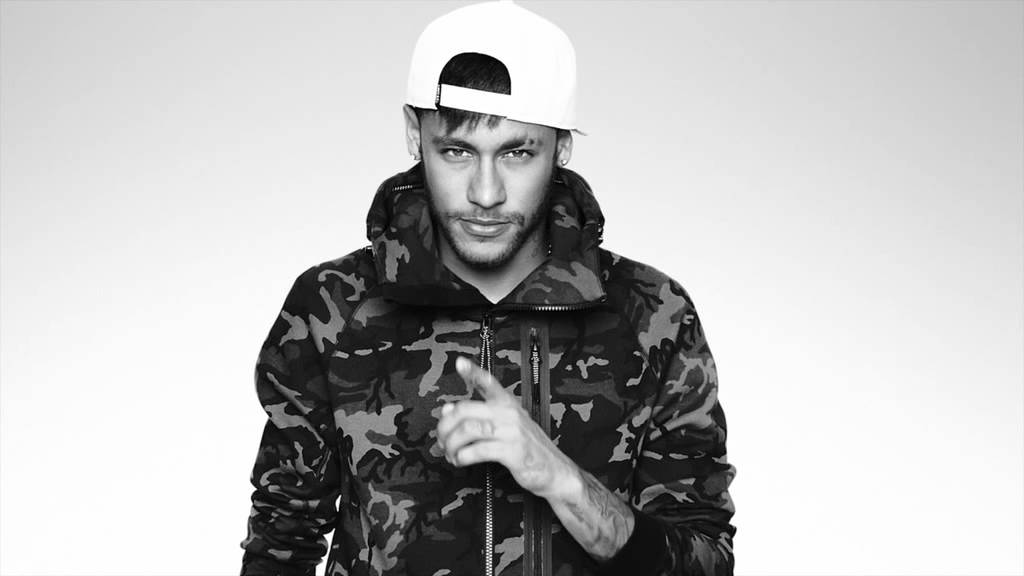 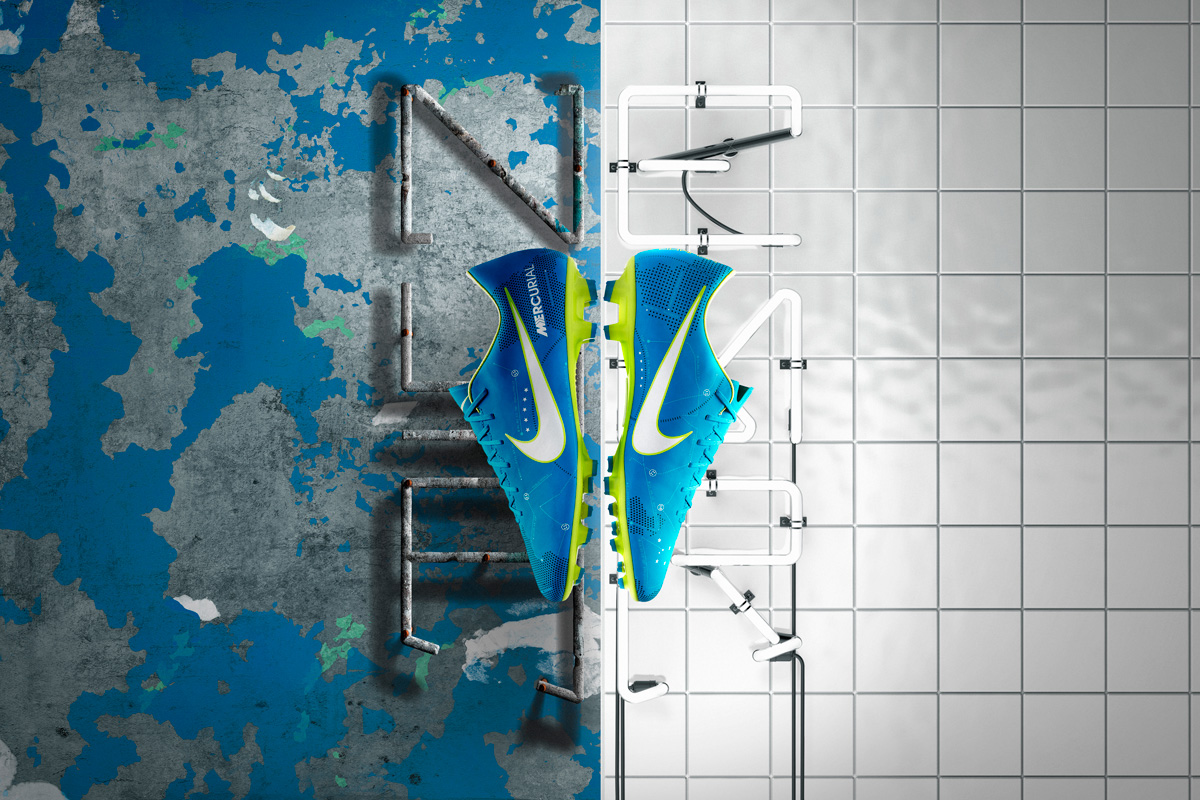 Neymar Jr has once again reclaimed the throne with the latest Nike ‘Written In The Stars’ Mercurial Vapor boot which is inspired by the Brazilian flag, Blue Orbit and Volt colorway. Neymar Jr is no stranger to Nike. He first launched the Green Speedboot for the 2012 Olympics. He also became the face of Nike’s Hypervenom (1,2&3) collaborting with Jordan. 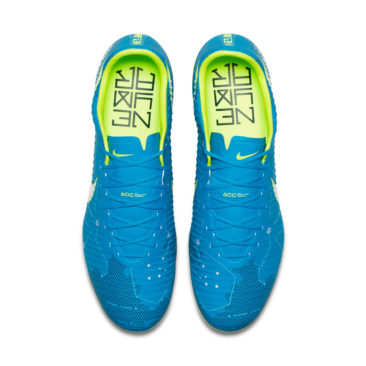 The boost tells a story from Neymar as a young kid growing up in Brazil to his meteoric rise, playing for Barcelona, being one of the best players on this planet. It also features two of Neymar’s most important highlights as an international player, his debut goal against USA in 2010 which he scored aged 18 & his latest gold medal at the 2016 Rio Olympics.

The boot also includes references to his most significant club goals. His first Barca goal, 2010, First vs Real Madrid, 2012, 2015 Champions League Goal, 100th Career Goal on his 20th birthday and 5 stars representing Brazi’s Five World Cups also feature. The goals are referenced within the constellations on the boot, depicting the path the ball took in the build-up to each. 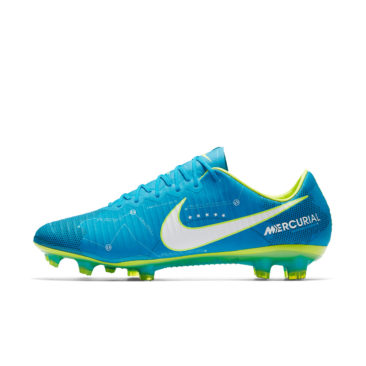 There is also references to Neymar’s family on the boot  – 11.03.96 appears to pay homage to the birthdate of his little sister Rafaella, 24.08.11 represents the birth date of his son David Lucca. His own birthday 02.05.92 features, as well as his top speed of 34.7 KM/H. The dotted figures on the toe and heel are maps of Barcelona and Brazil, where Neymar Jr has made his legacy. 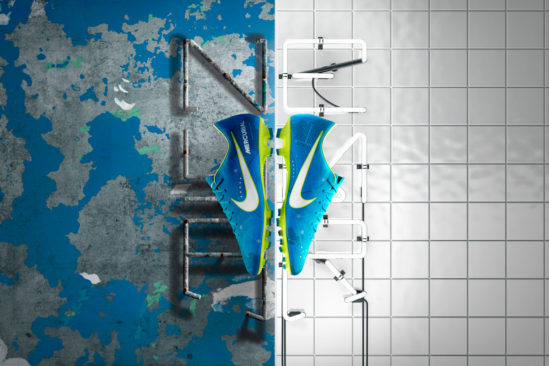 The ‘Written In The Stars’ Mercurial Vapor launches 28 July at Nike Miami and nike.com on 29 July.

HIS AND HER JORDAN RELEASES TODAY