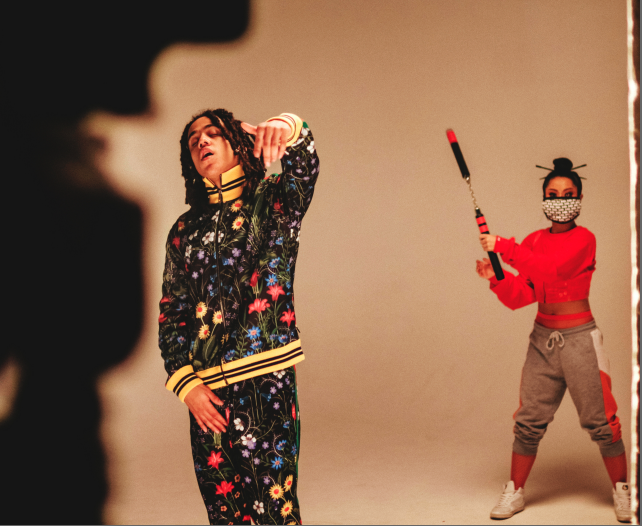 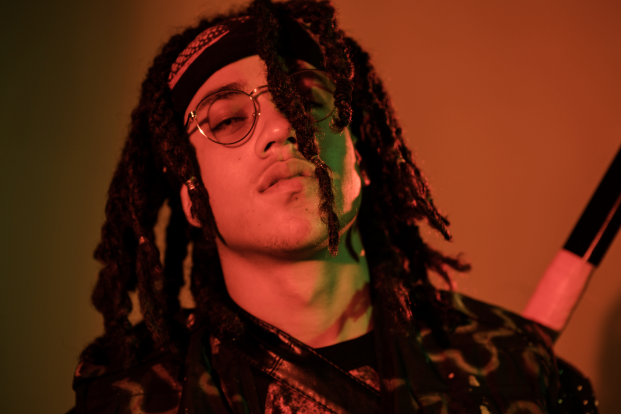 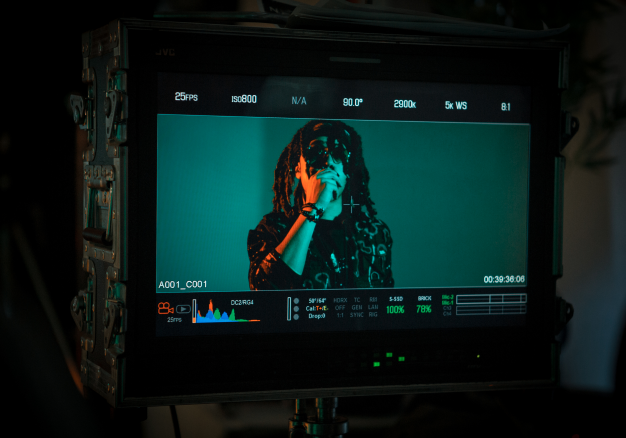 Nafe Smallz has returned from his mini sabbatical laying low in the music scene since opening up for Skepta at his 2016 Ally Pally show & his link up with Smoke Dawg at XOYO early this year where Drake made a secret appearance.

Since then Nafe has been grinding and pushing his limits to bring us fans another level of musical brilliance with features on his latest tape from Stefflon Don & Chip.

Nafe said “This year i’ve been handling some things away from music, I appreciate the fans that stayed supporting even while I was away”

Check out ‘Gucci’ tonight via Nafe’s Official Youtube Channel . ‘Movie Music’ will be available for preorder on Friday 22nd Dec and will be officially released on 19th January next month.