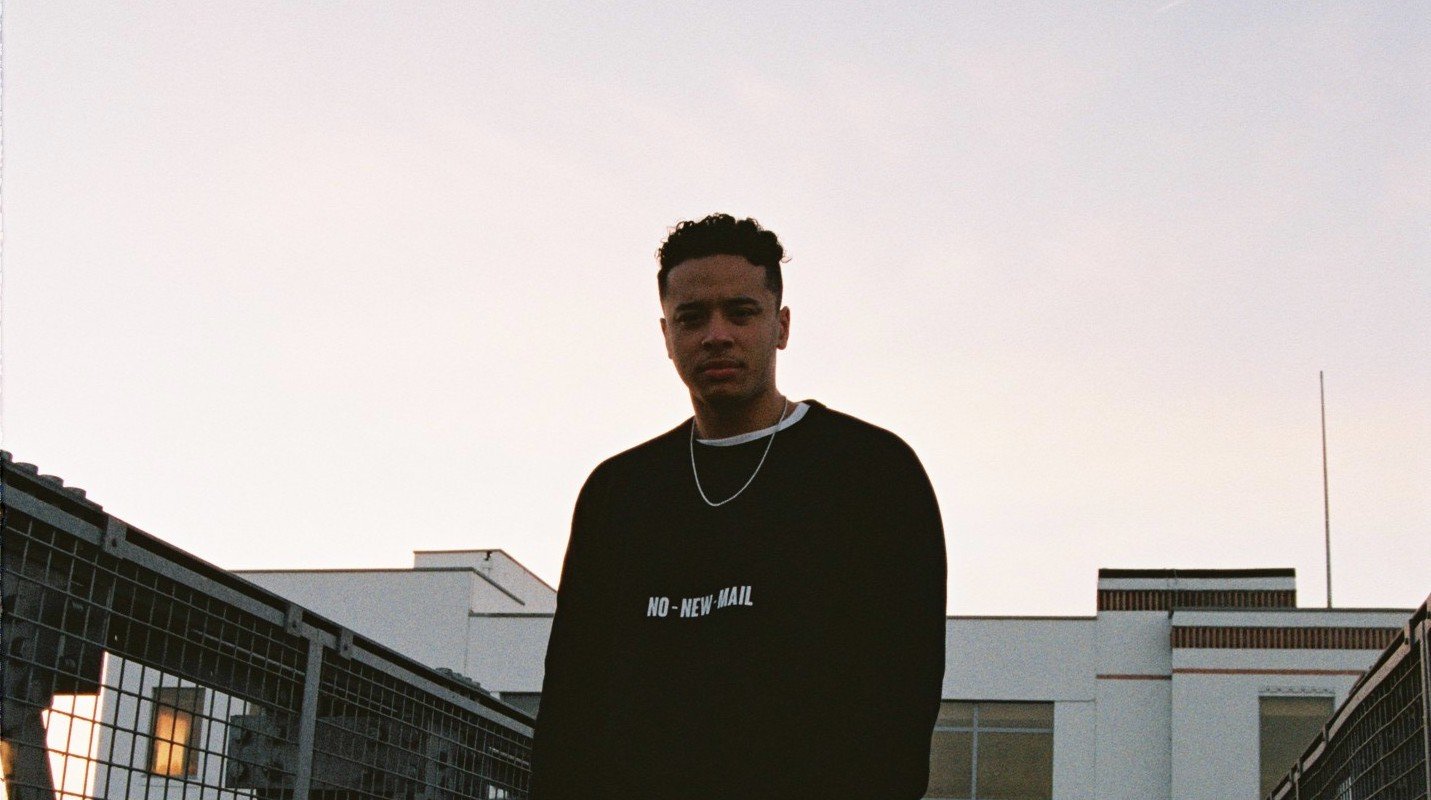 Motive105 is back at it again after his recent success with his first single ‘No Mistakes‘ with not one but two new visuals for his songs ‘Open Doors’ & ‘More Reasons’ directed by Jay Parpworth. Influenced by the 2000’s hip-hop, the West Londoner is putting himself on the map by integrating American hip-hop with London rap to create his own unique sound.

To add more fuel to the fire, Motive105 has also announced his first EP “The Drive Downtown Pt 1” which is due to drop very soon and further push the rapper towards the stratosphere.

Take a look at both visuals below which are Trapped Magazine exclusives and let us know your thoughts.