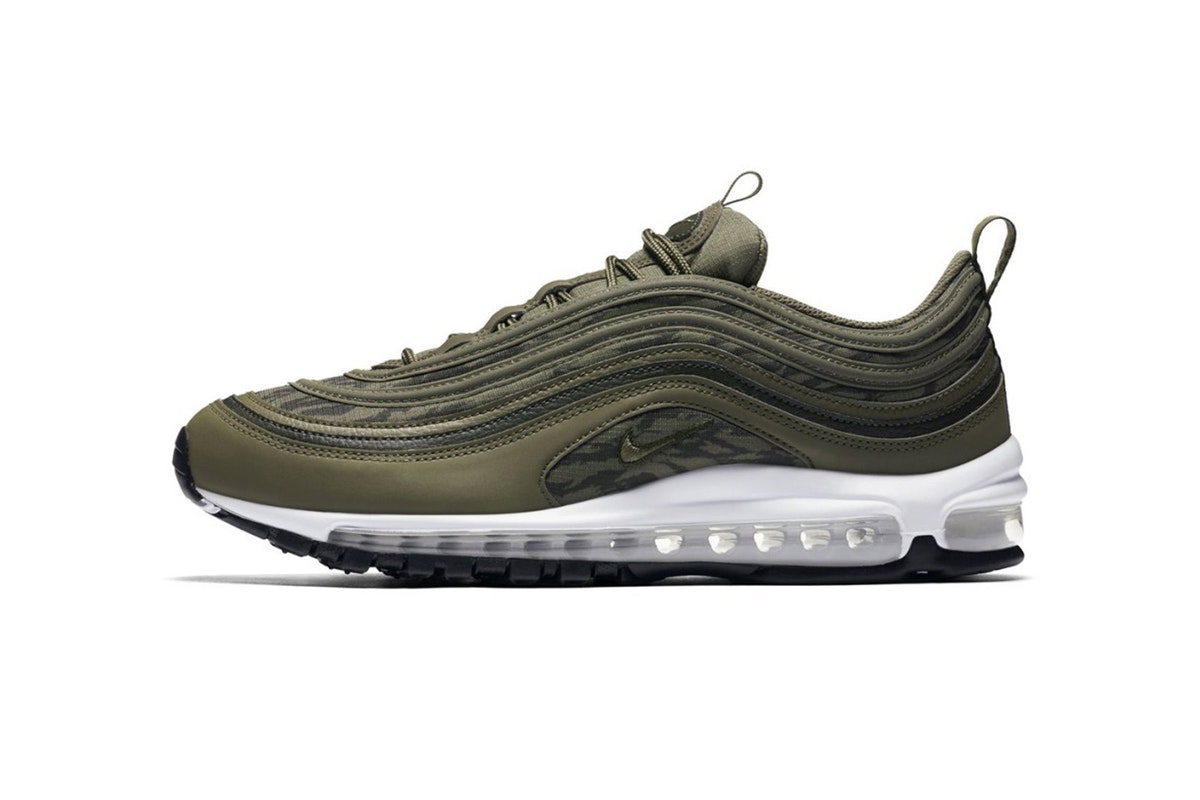 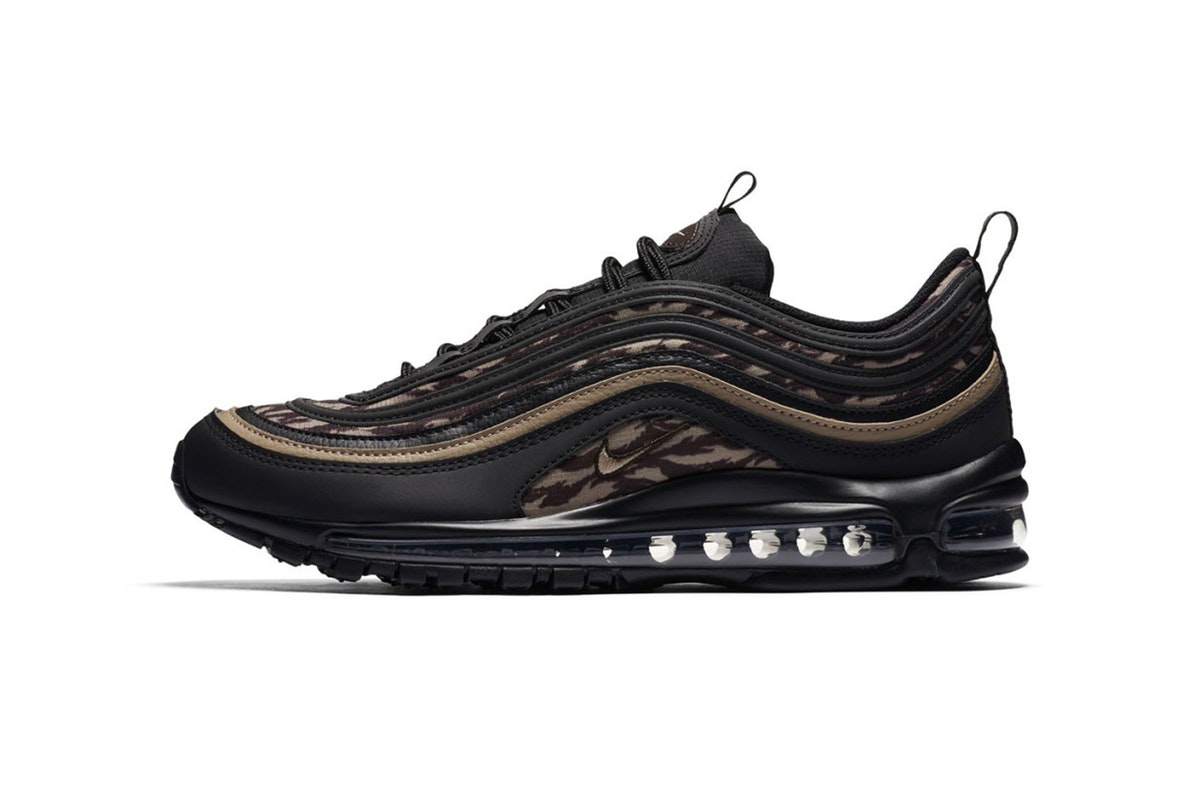 The 97s may no longer by celebrating there 20th anniversary but that won’t stop Nike releasing more colourways. Two more camo Air Max 97s are on there way, however this time the camo takes a more subtle approach than last years offerings. Firstly there is an olive green pair which has its camo pattern interwoven through the 97s iconic stripes. This upper sits upon a white mid-sole with of course a full length visible air unit.

The second colourway is a predominantly black shoe which has a gold coloured camo which also interviews between the 97s pipping. Neither pair has a release date so keep it locked to Trapped Magazine for release dates.

The Footscape Woven Is Getting Two New Colourways

The Nike Air Max 95 “Liquid Lime” is a Womens Exclusive