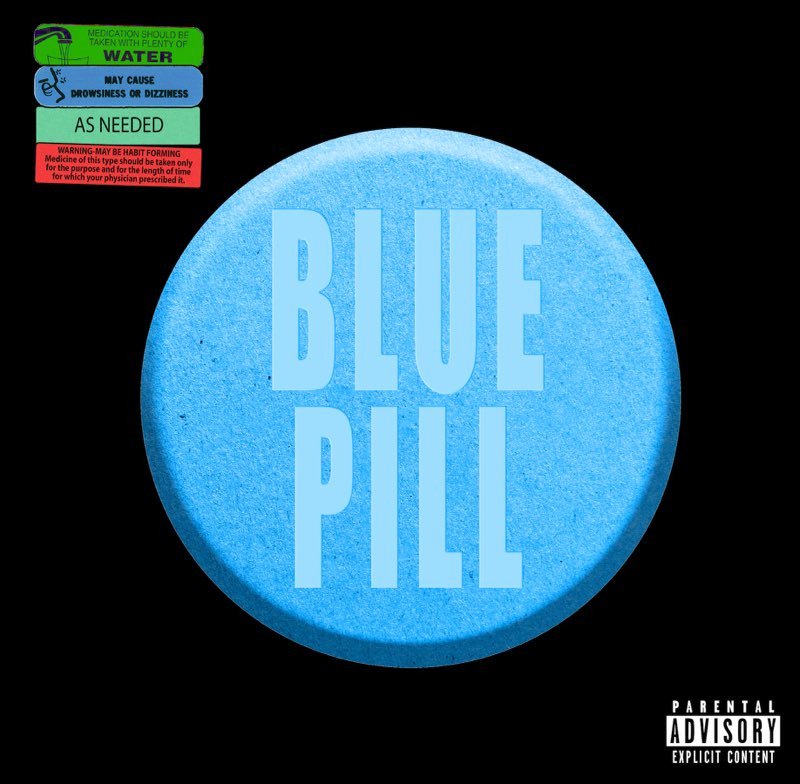 To celebrate turning 24 Metro Boomin dropped a new song which features Travis Scott. The track is titled Blue Pill, and features both auto tuned La Flame at his best. Boomin provides the perfect moody back drop to La Flames at times eerie vocals.

It is unclear if Blue Pill is taken from Scott’s latest projects Astroworld or his collaborative album with Migos’ Quavo (both of which are expected to drop before the end of the year). Till we get the release of either project you can check out the potential Travis Scott x Nike Air Force Ones rumoured to be released here.

A Close Up Look At The Travis Scott Air Jordan 4