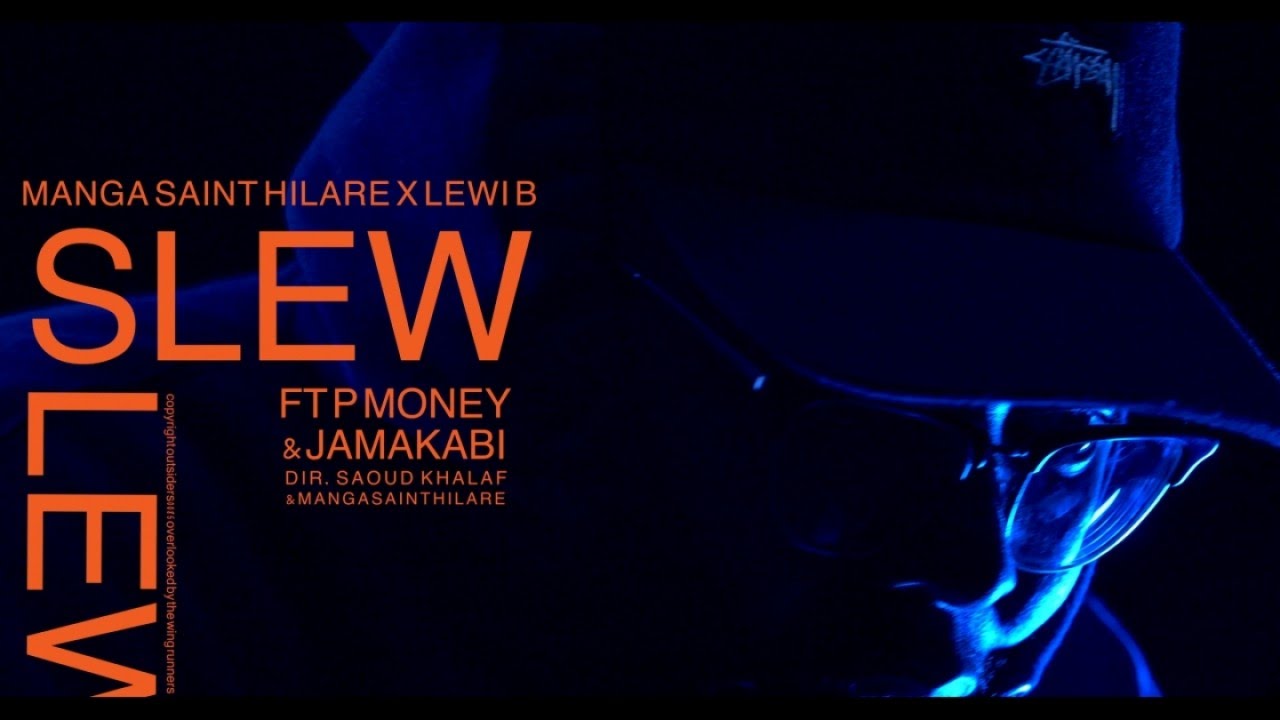 The working relationship between an MC and a producer for a track is vital. They’ve got to be on the same wavelength otherwise the collaboration won’t work. For Manga Saint Hilare and Lewi B though, their partnership is as strong as it’s ever been, so much so that they’ve put together an admirable joint album. Here are the visuals for the energetic track ‘Slew’ which features on their new album called ‘Outbursts From The Outskirts’ which features fellow veteran spitters Jamakabi and P Money.

Manga displays a confidence that’s hard to miss on a synth-infused banger of a beat made by Lewi in a eye-catching music video directed by Saouf Khalaf. The impressive collaboration, one which saw Lewi produce every track on the LP is out now via Spotify, iTunes and Bandcamp.

Heavytrackerz Release An Empowering Video For...

Heavytrackerz Release An Empowering Video For...

P Money Vs Dot Rotten : How It Started

P Money Vs Dot Rotten : How It Started