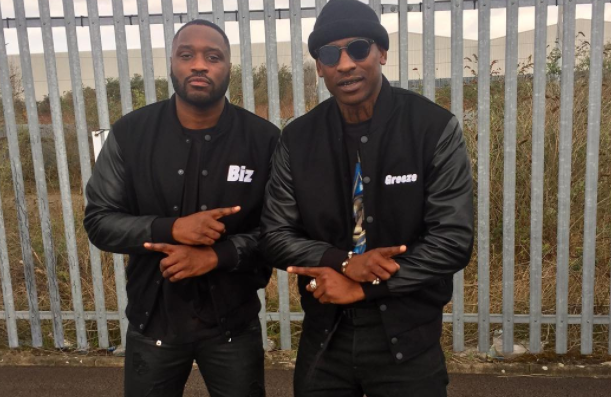 Lethal Bizzle knows how to stay relevant in a fast paced UK Grime game that’s one thing we have to salute to him for. The Grime OG drops ‘I Win’, with a dope hook from Skepta and a visual that bears resemblance to Fast and Furious 8. The visual features cameos from Kojo Funds and D Double E and what appears to be a preview of another Bizzle track at the end?. Could this be a summer banger for the festival stages of 2017?

Watch the visual below and use the share buttons below to make sure your friends watch it.