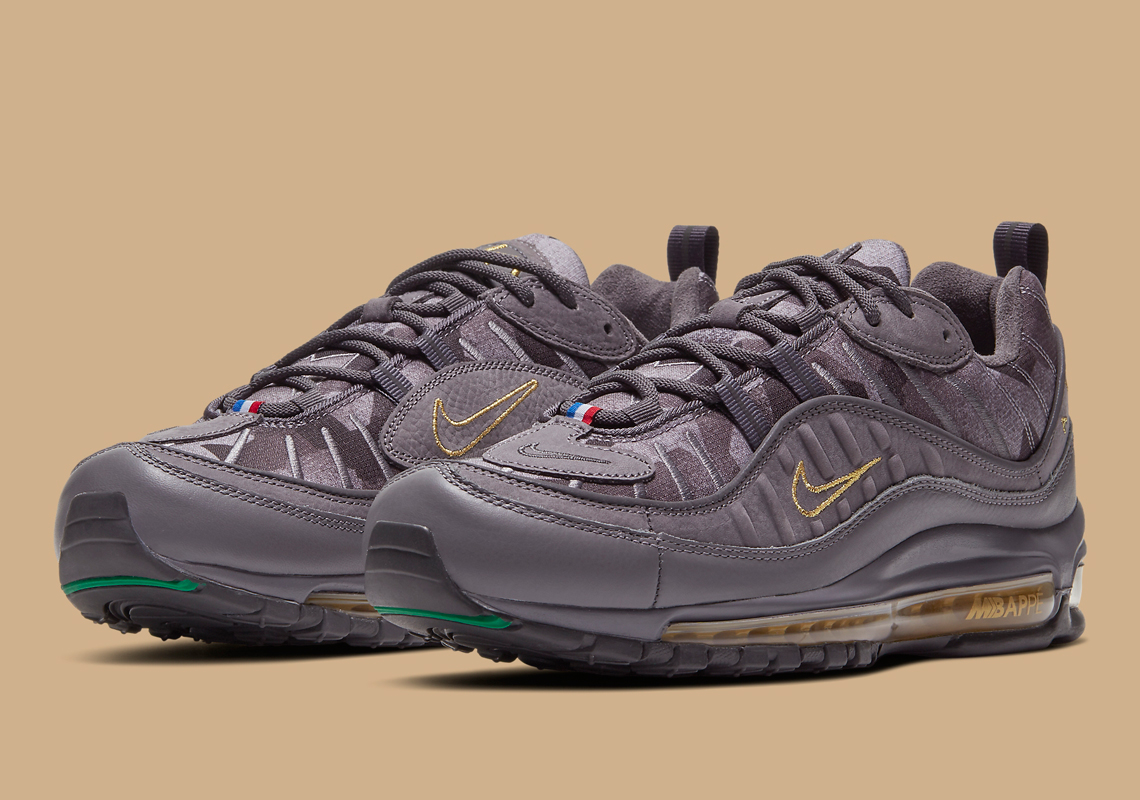 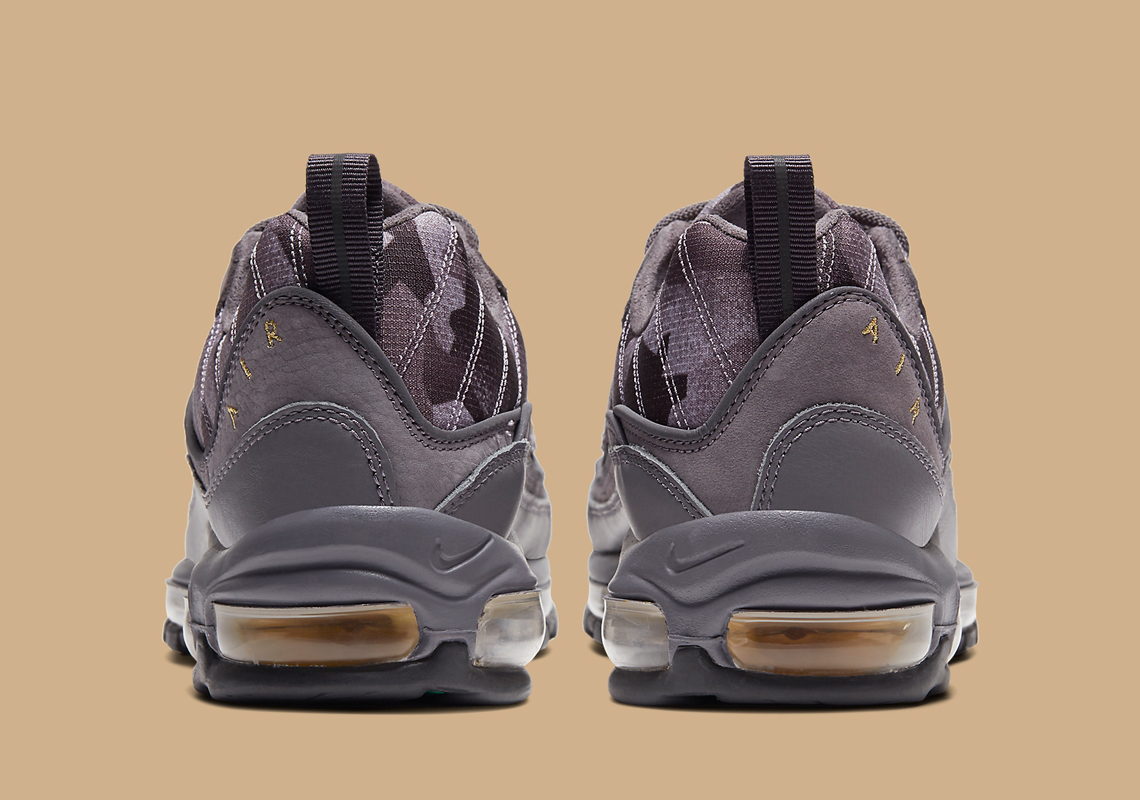 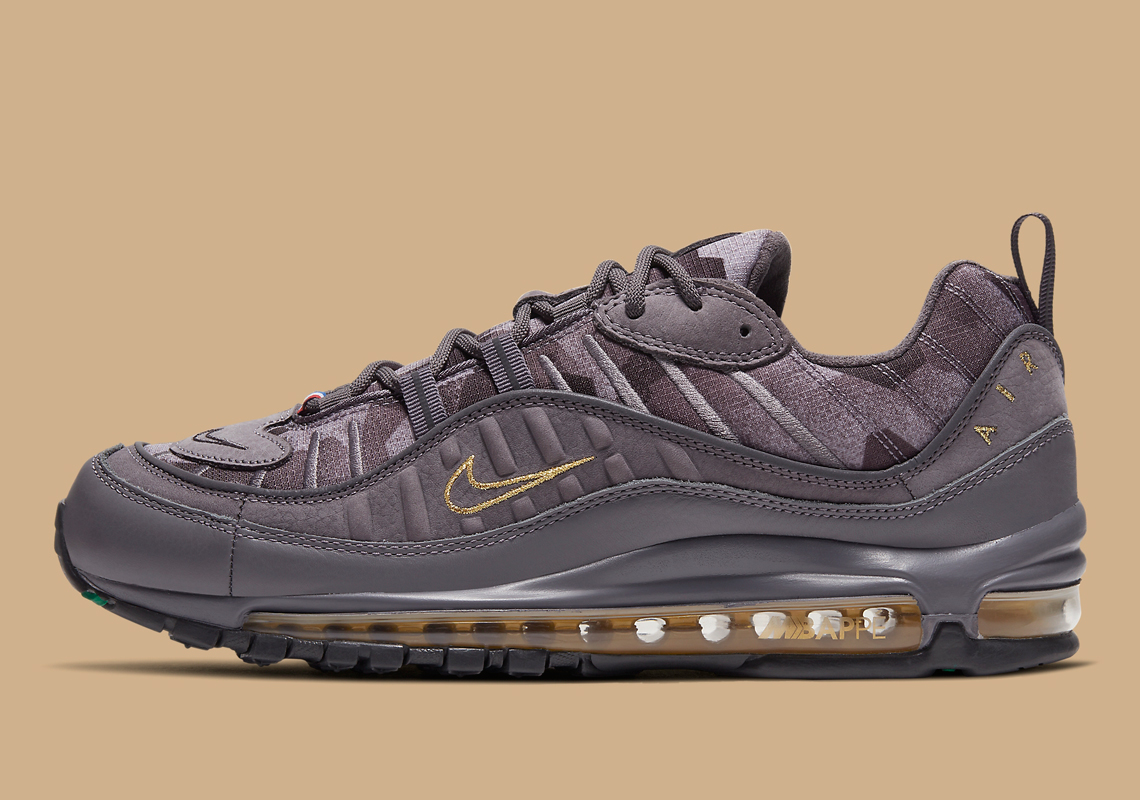 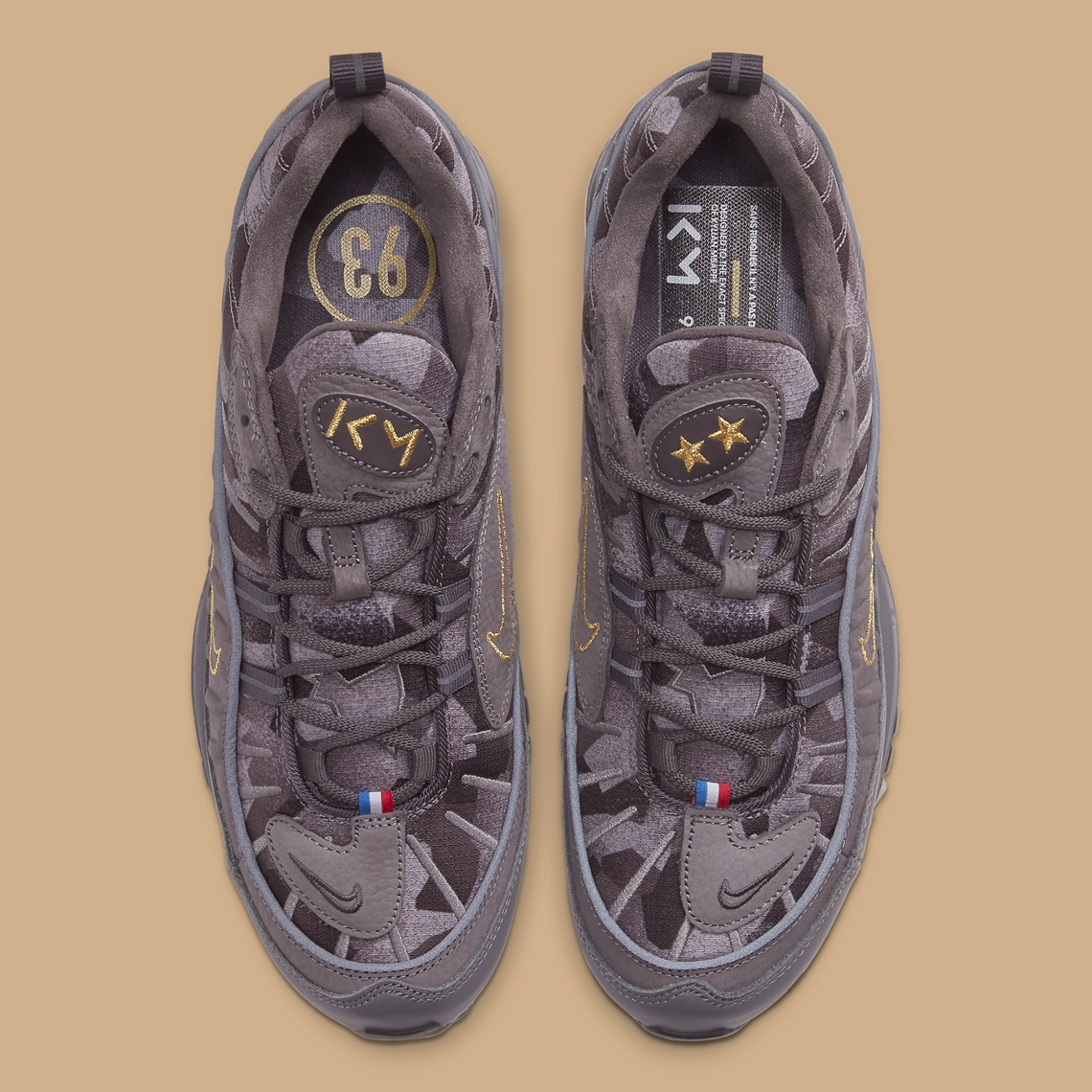 Kylian Mbappé has been gifted his very own signature Air Max 98 sneaker.

The PSG and France player is receiving a Air Max 98 to celebrate his 21st birthday later this month, with the iconic sneaker having originally dropped in the year of Mbappé’s birth.

Mbappé’s AM98 – as revealed by Sneaker News – will drop in a gold and grey camo colourway with green accents. Further detailing sees the striker’s KM logo adorn the tongue in gold stitch, a Mercurial inspired ‘Mbappé’ logo on the air unit and small French flags on the lace stays.

Mbappé follows in the footsteps of Cristiano Ronaldo and Neymar as Nike Football athletes to receive their own footwear. 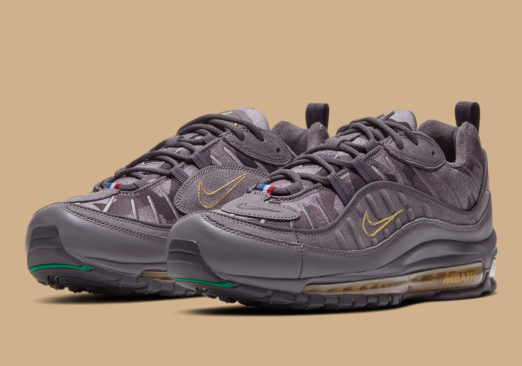 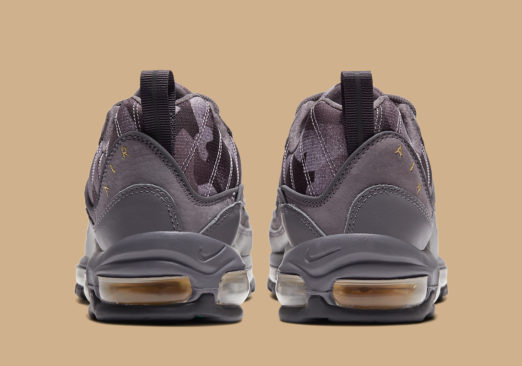 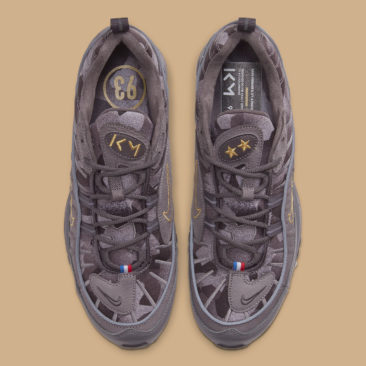 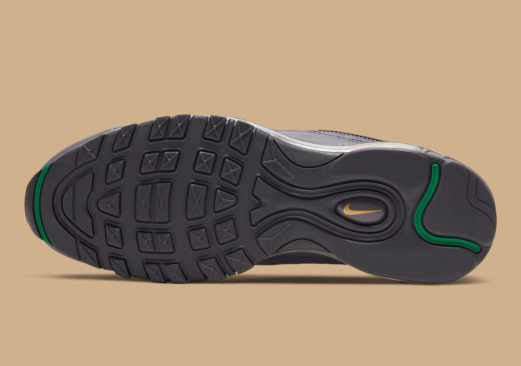 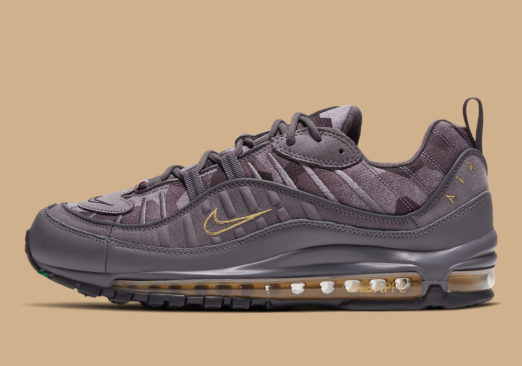 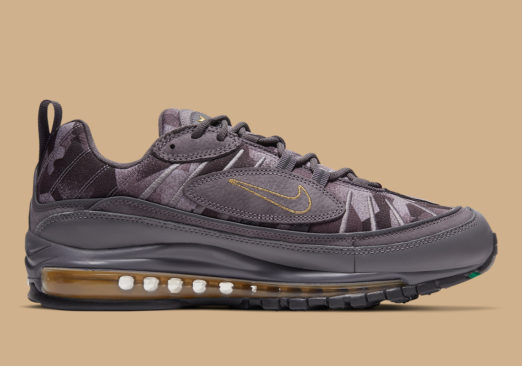 A Close Look at A$AP Rocky’s Under Armour Sneaker