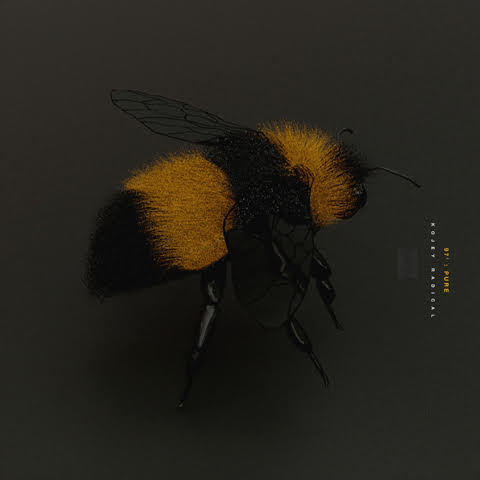 Amid all of the loud noise and huge record deals going on in the growing UK Rap Industry around East London Rapper Kojey Radical, the talented lyricist has been consistently dropping music that builds his brand as exciting and purposeful. Delivering tangible messages through Music whilst attempting to stay relevant is a challenge that Kojey has managed to tackle with Ease. The latest project is a double single affair with 97 and Pure 97, discussing the death of a friend in a celebratory tone rather than a depressed one.

“Music has been my soul’s therapy for quite some time now. Although 97 is about the loss of a close friend I want the song to feel like a celebration. Something we can both smoke to in heaven… Pure is a conversation I would have with self regularly. A story of self doubt and resilience. My story.”