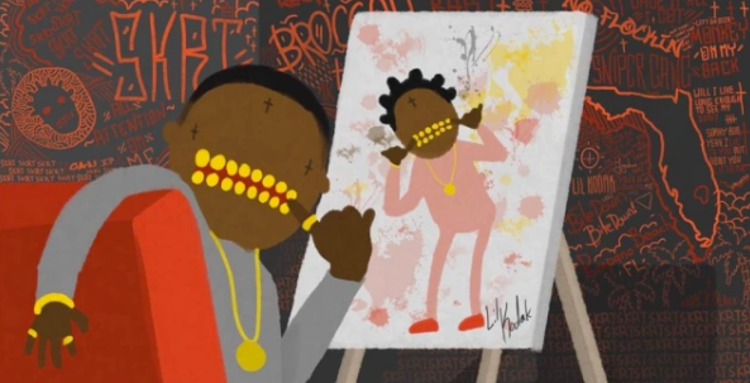 He may be currently incarcerated but that hasn’t stopped Kodak Black releasing his debut album Painting Pictures. Lead by the infections single Tunnel Vision; the album consists of 18 tracks including features from the likes of Future, Young Thug and Bun B. The Florida Native also recruits some of the biggest beatmakes in the game such as Mike Will Made It, Metro Boomin and Nav to name a few.

Kodak will be hoping to be released from prison soon to reap the profits of his first album which you can stream below via spotify. To keep up to date with Kodak Black you can follow him on twitter and keep it locked to Trapped.

Dave Drops a Dope Freestyle in the US