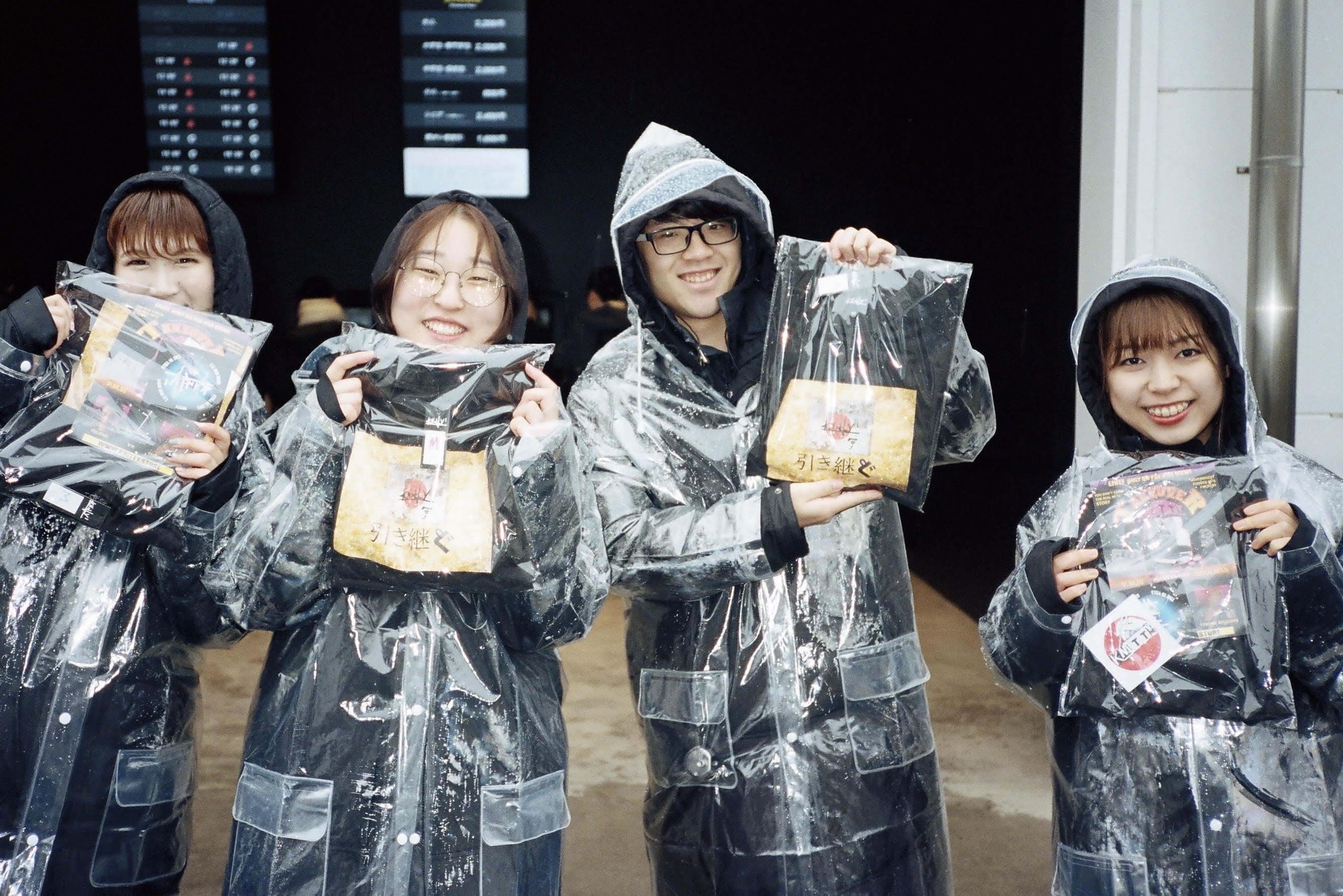 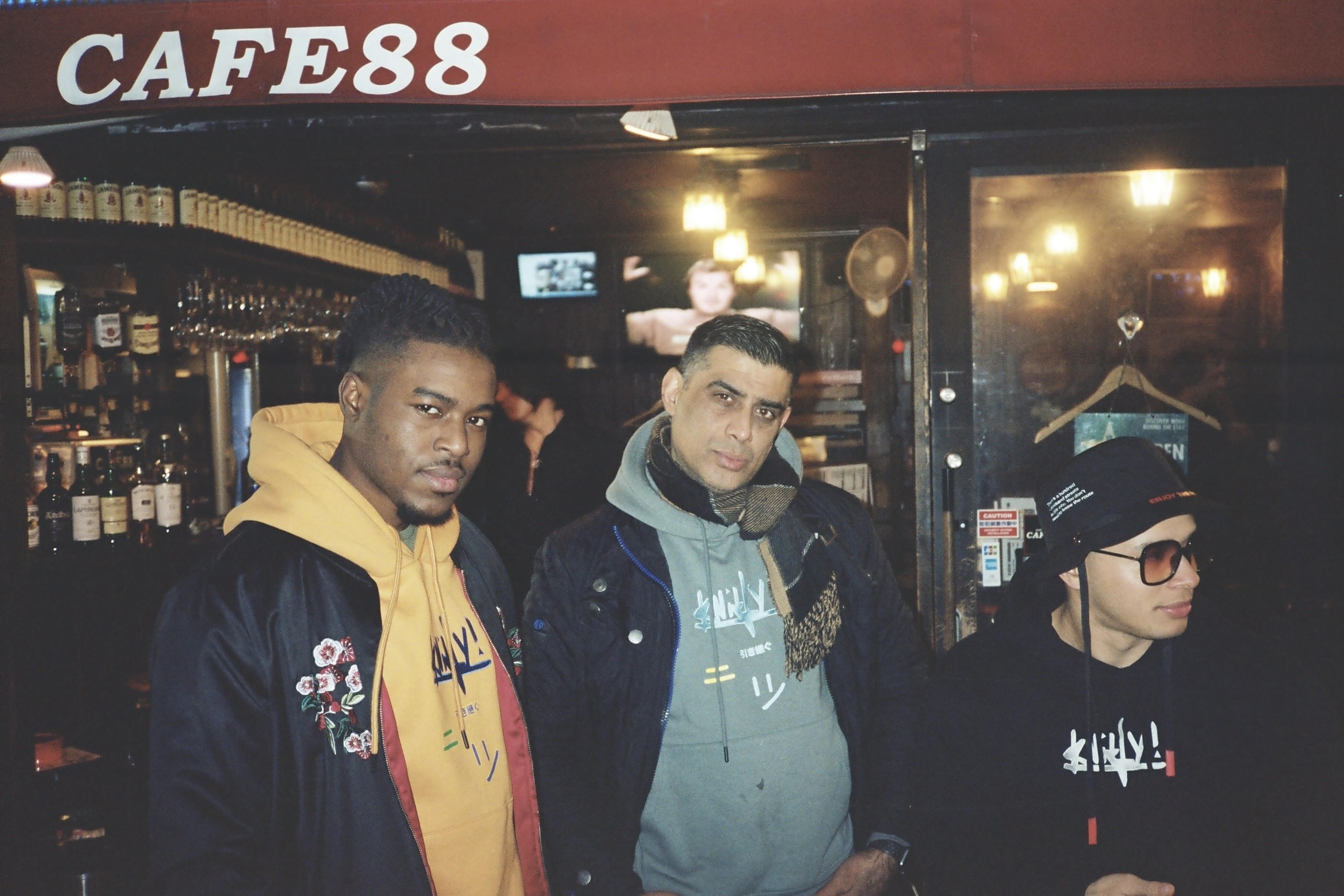 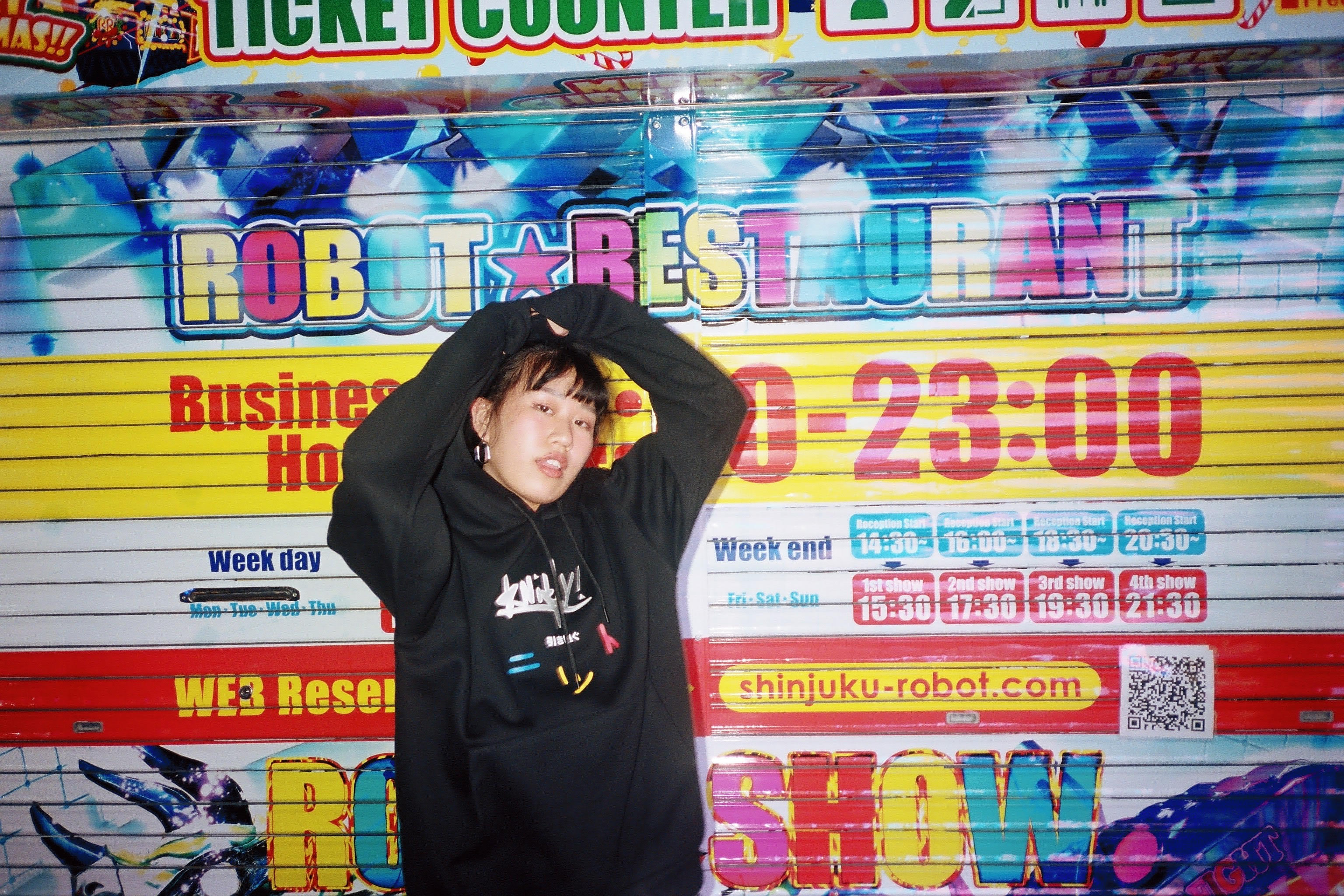 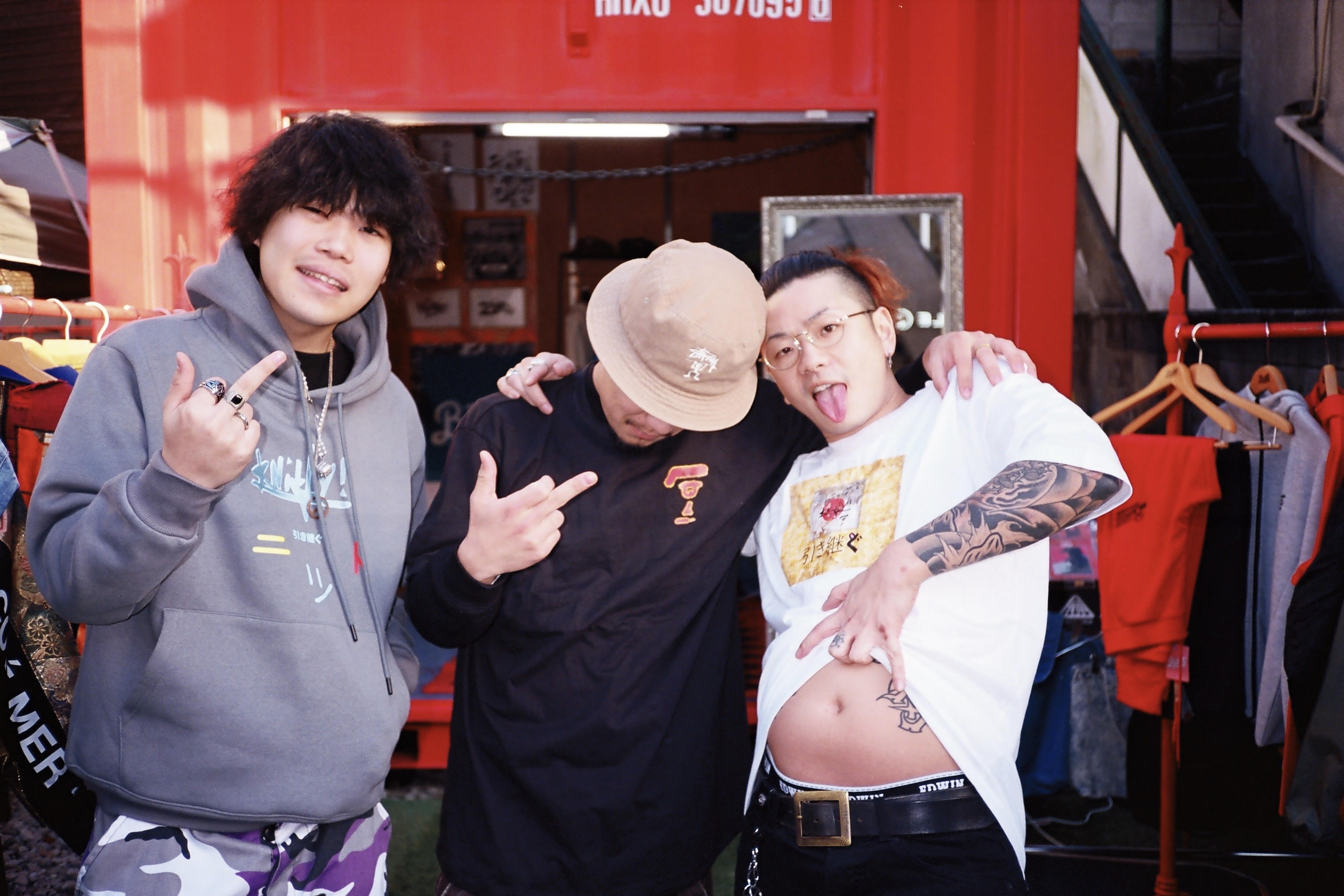 Knitty Clothing have levelled up once again, this time they’ve taken the brand to new heights, Tokyo, Japan.
Creative director Krishan and friends took to the streets of Harujuku, meeting people from all different walks of life and asking them to model the clothing for their latest Knitty clothing drop. Although there was a language barrier the locals felt the energy from the brand’s clothing and were more than happy to be part of the movement.
The aim of the trip was to keep it as organic as possible without forcing the clothing upon locals. The team took to the underground boutique’s where they began in Shinjuku’s district to showcase their brand on the streets in hope people would welcome the brand to the streets. Following the laid back vibes from the streets of London to the back streets Harajuku, Knitty followed the backstreet culture by going against the “cultural norm” by featuring a vivid colour palette. Despite each movement being vastly different from one another in terms of origin and style, these distinct modes of fashion shared common themes such as DIY and sensory overload.
Japan has a culture of being the worst offenders in promoting disposable fashion but have also become leaders in recycling schemes — their way of trying to ensure that last month’s trends can still be put to good use. Also the birth of social media enabled the world to connect with Japan’s own unique approach to streetwear—especially with influencers and celebrities from the West taking interest in certain brands, such as Kanye and Bathing Ape. Knitty Clothing aim to follow in the footsteps and become a staple brand in their respective field and sticking to the roots of proper streetwear which can be worn by anyone, any age, any walk of life, and the fact it’ll never go out of fashion no matter where the trends go.
Take a look at the gallery below. 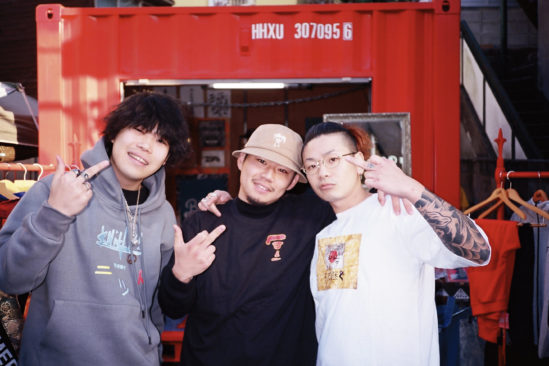 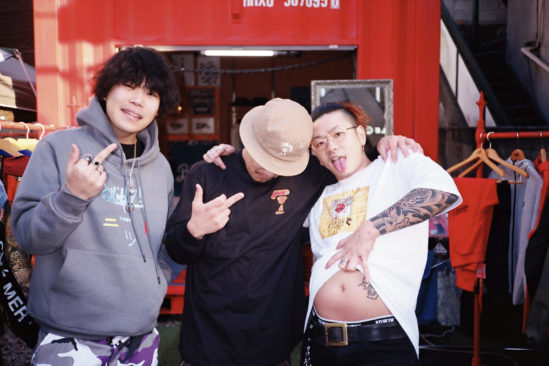 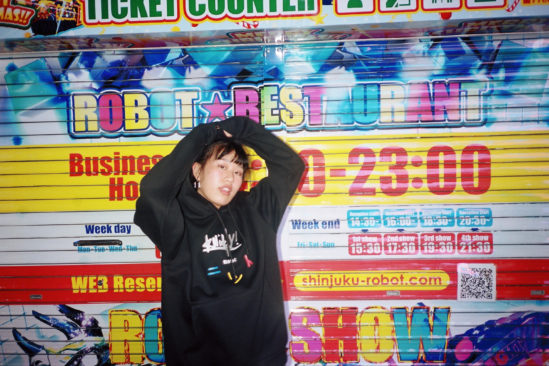 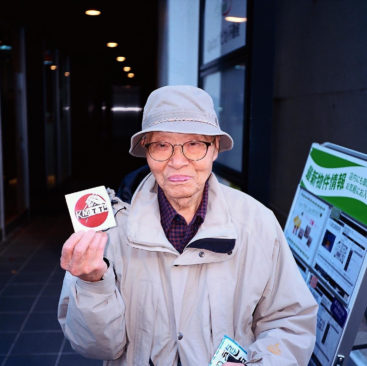 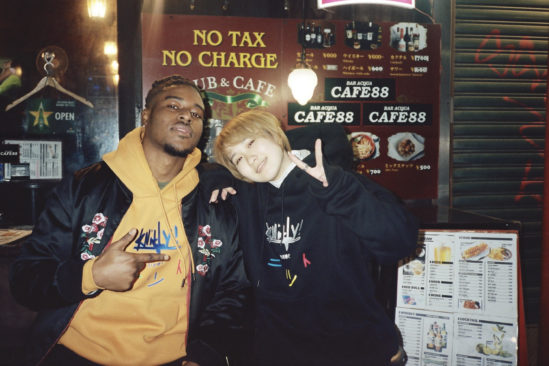 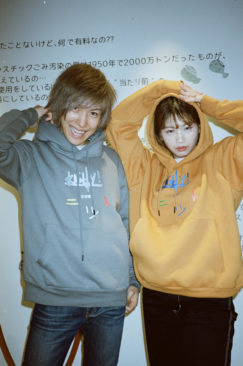 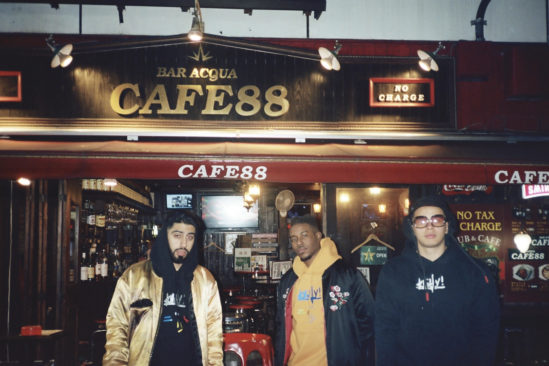 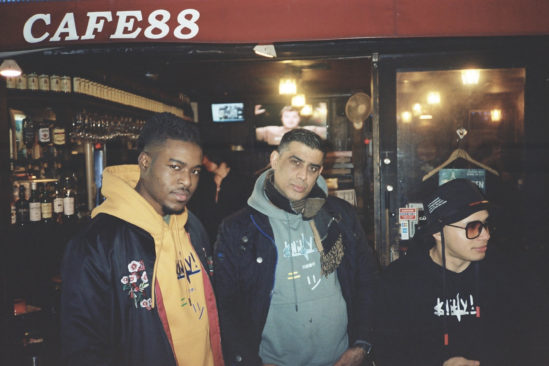 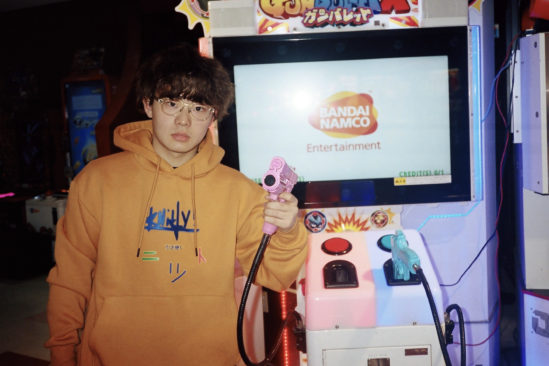 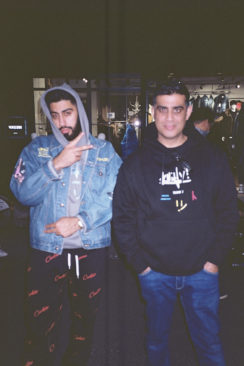 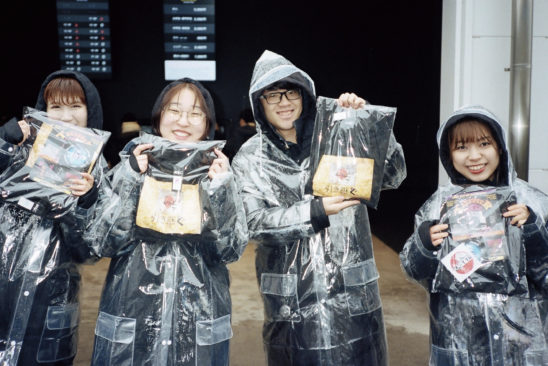