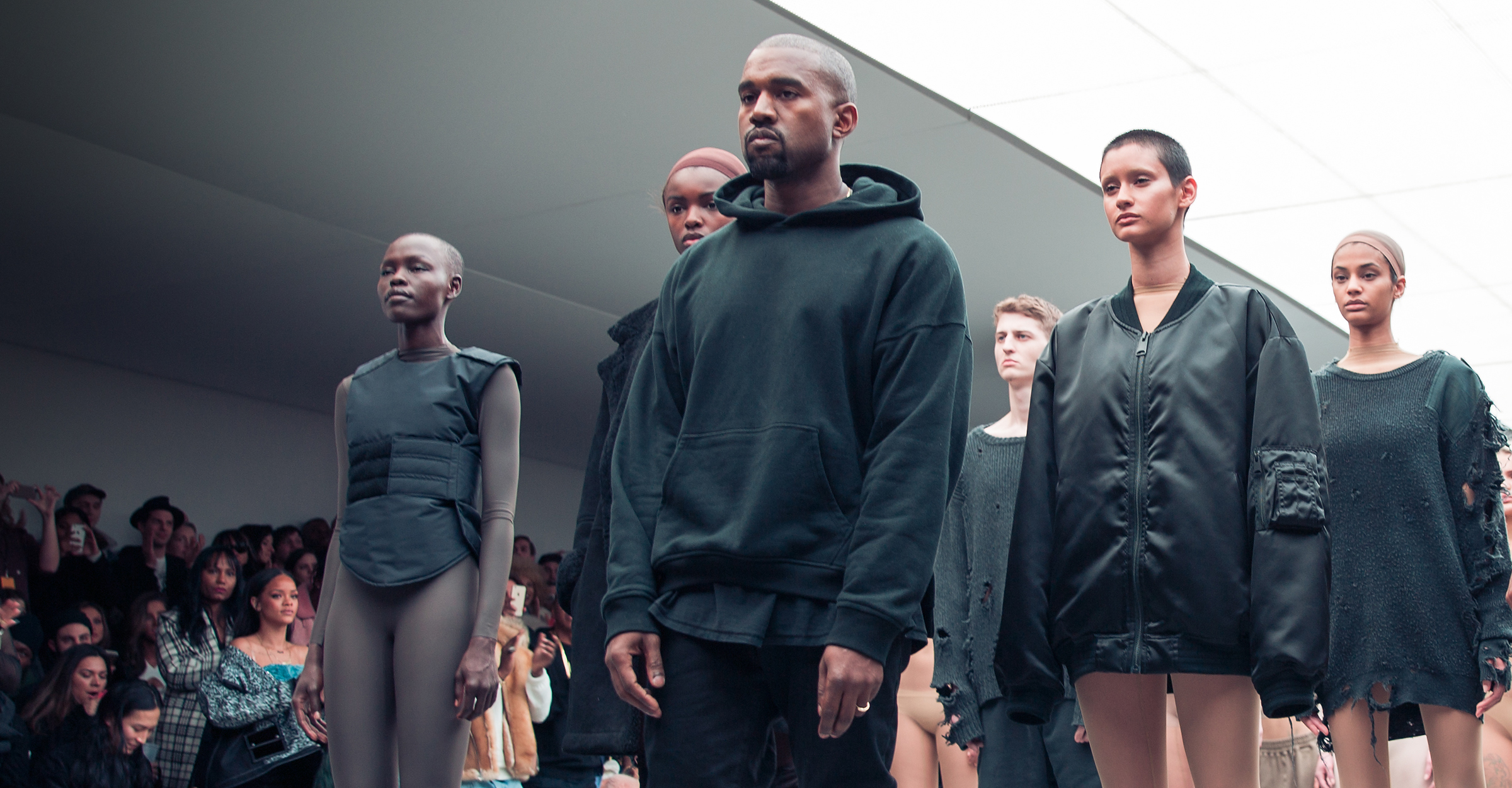 In the run up to YEEZY Season 6 Kanye West has recruited some of the hottest names in the game including, Paris Hiton, Jordyn Woods, Amina Blue, Sami Miro, Abigail Ratchford, Kristen Noel Crawley, and twins Shannon and Shannade Clermont to promote the line.

All the photos were debuted on instagram by the models. pic.twitter.com/igsRpYAIoK

Former best friend of Kim K had her time to shine and become a “Kim Clone” as she previously named herself.

Video vixen and YEEZY model Amina Blue has carried on repping the YZY brand in her third campaign.

Shannon and Shannade, also known as the Clermont twins made their name on the 14th season of the reality TV show, Bad Girls Club, and now as YEEZY models.

Miami-based model Yovanna dropped a few shots walking out of the store.

Beauty brand entrepreneur Kristen Noel Crawley was snapped stepping out of the car looking comfy in a jumper, shorts and trainers.

Well we all know this one, adult model Lela Star showing off her shoe model skills.