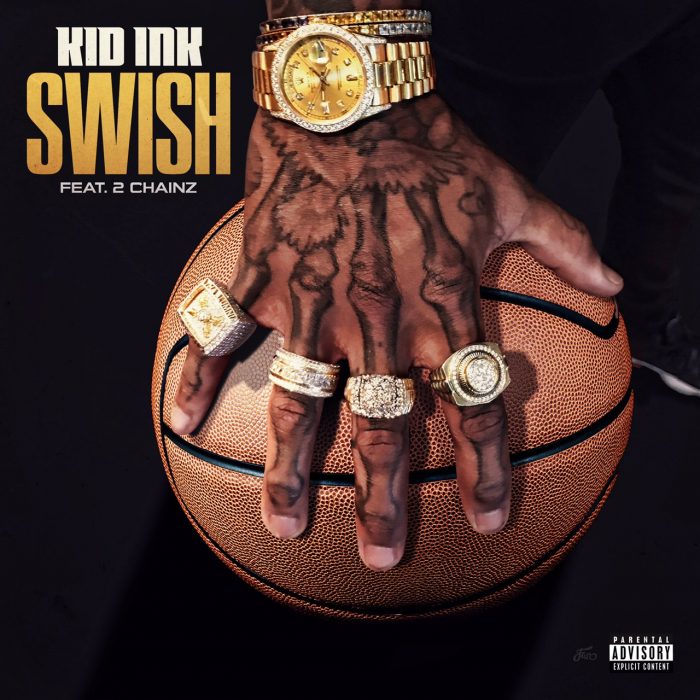 It is often said basketball players wish they were rappers and vice versa; Kid Ink feeds this myth with his latest single Swish. Ink recruits everyone’s favourite feature artist 2 Chainz for his latest catchy song. The beat bounces (Produced by Dre Moon) which allows both Kid Ink and 2 Chainz use basketball metaphors to represent there all around success in life.

Joined by Dave East (2016 XXL Freshman) and Dizzy Wright (frequent Hospin collaborator) The Up All Night European Tour starts on the 10th of March finishing in Manchester on the 15th of April. It has been a while since we have had a new album from Ink so stay tuned for more information as it releases.