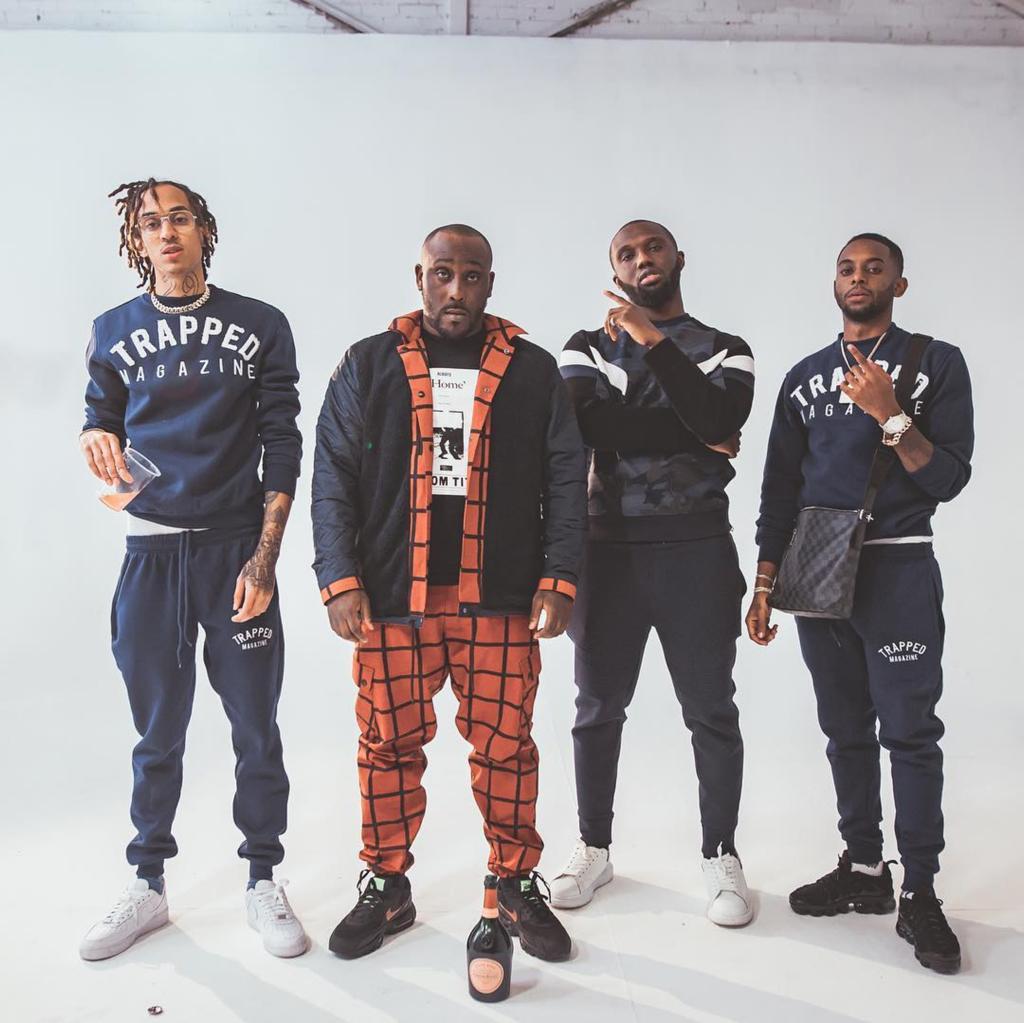 Following on from his ‘Block Diaries’ Debut Album, BBC 1xtra DJ Kenny Allstar has expanded on his popular track with Headie One ‘Tracksuit Love’ with a remix featuring D-Block Europe. The Lewisham Rap Duo making huge noise in the UK Rap game for bangers such as ‘Large Amounts’, ‘The Shard’ and now ‘Nassty’. Both rappers bring a different take on the hood anthem, check out the visuals below and appreciate the Trapped Magazine Track Sets that they are wearing!

SKEPTA FT JME ‘THAT’S NOT ME’