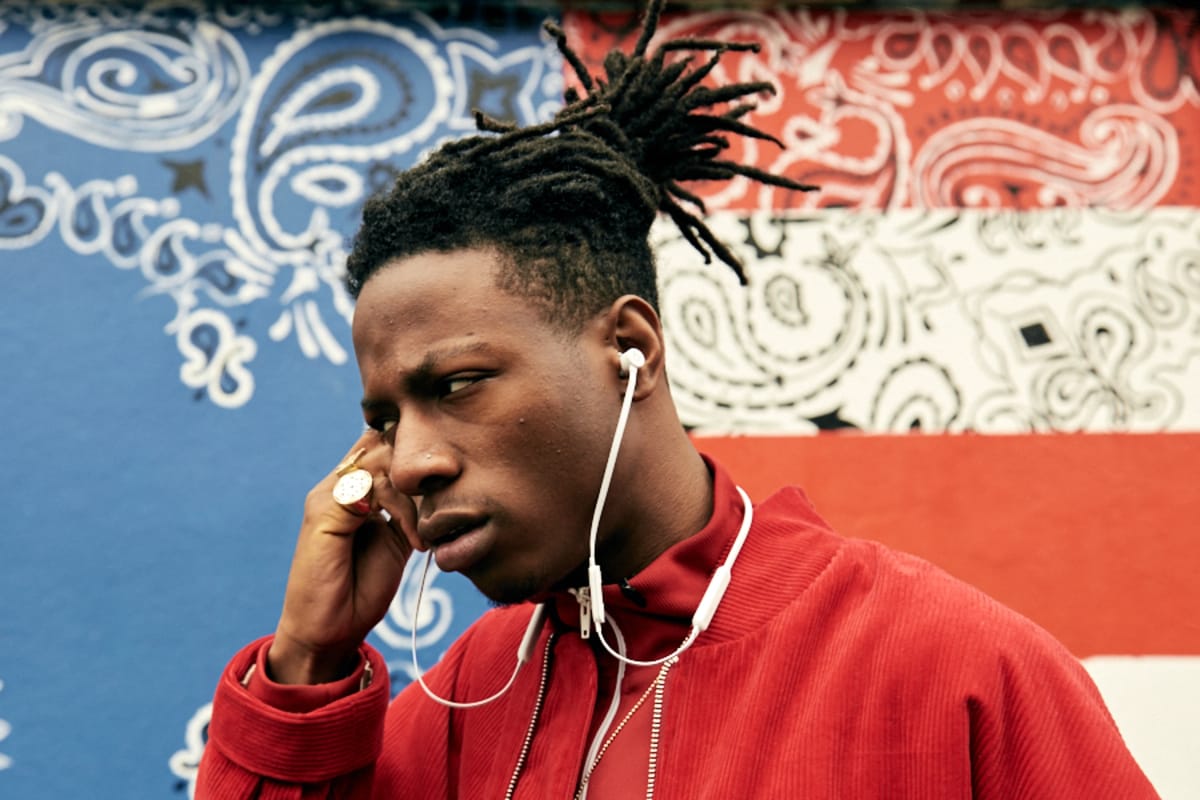 Joey Badass just dropped some fresh visuals for his track produced by Statik Selektah called “500 Benz.” In the video, he cruises around a city in the song’s namesake ride, with a companion joining him in the passenger’s seat.

In the video Joey cruises around the city in a Benz 500. “500 Benz” comes from the trio of tracks Joey dropped back in July, including “Love Is A Feeling” and “Too Lit”.

Check out the video below.