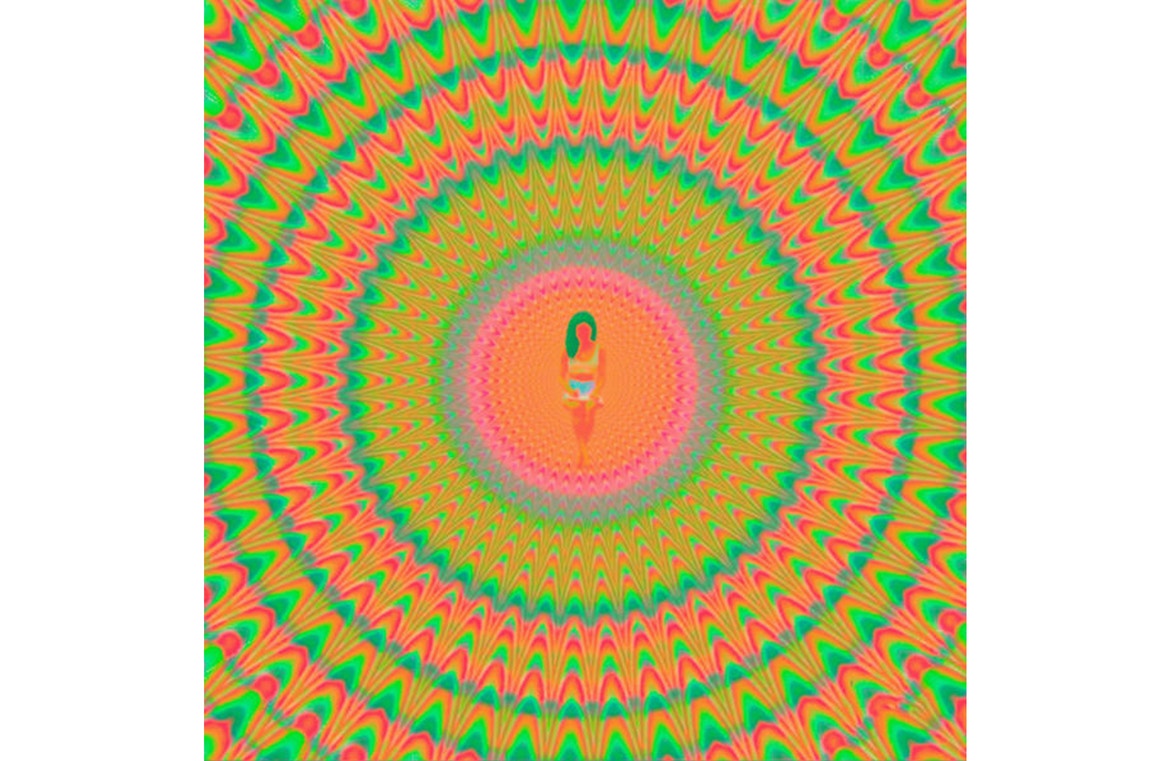 Jhene Aiko has returned with her brand new album, Trip. Led by the single “While We’re Young,” the 22-song LP features Big Sean, Brandy, Swae Lee, TWENTY88, Kurupt and more. The LP comes after her short-film and spoken word piece and is the second piece of her M.A.P. Mission. Trip is the songstress’ first solo album since her 2014 debut Souled Out. Aiko also released a 23-minute film on Wednesday ahead of her album, which is written by the singer and Tracy Oliver. In the video, Aiko starred as Penny, a poet who meets a stranger named Dante. Stream the album and watch her short film below.