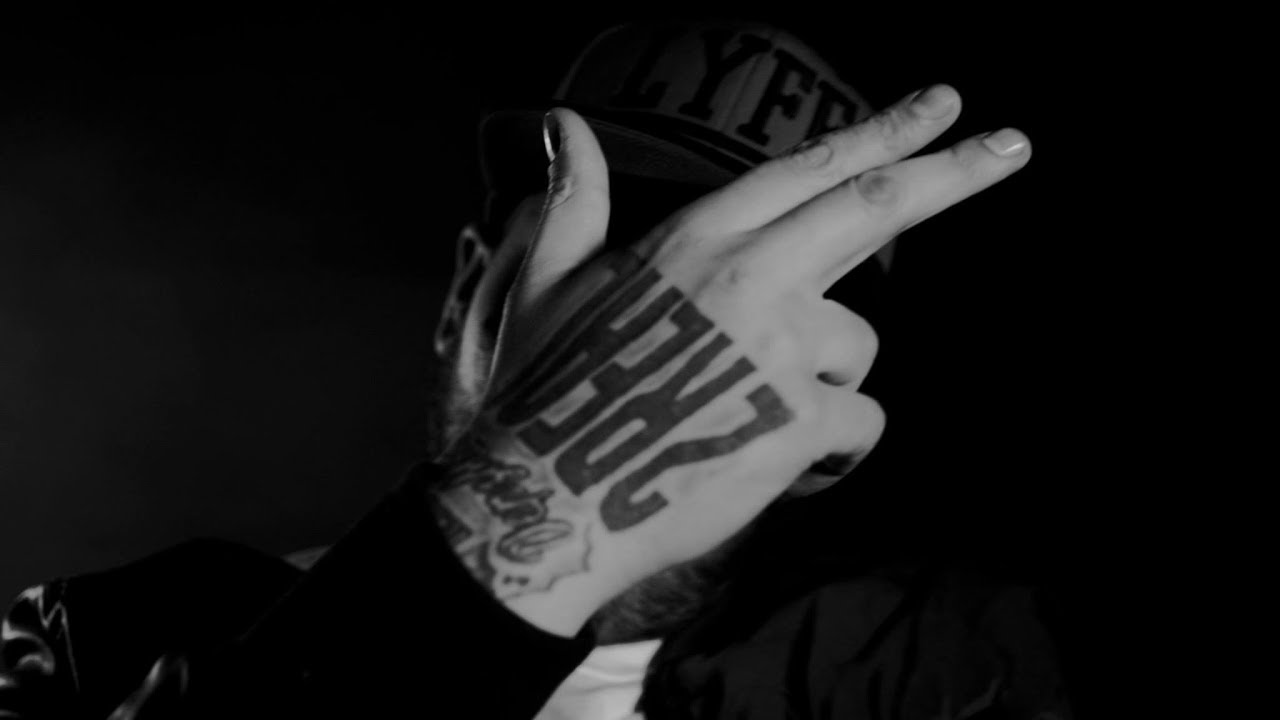 Jaykae sat down with the Not For The Radio trio to give us an in-depth interview where he talks about starting his music career, The grime scene, Growing up, Jail, Clashing MC’s, Invasion Crew & his song ‘Toothache” being played in an episode of 50 Cent’s Power which elevated his career to another level.

Jaykae has been spearheading Birmingham for many years and is following in the footsteps of the likes of Lady Leshurr & Mist who’s careers have skyrocketed this part year. 2017 has been relatively quiet for Jay but he reamined on the map by notably jumping on the summer ’17 track with Lotto Boyz entitled ‘Birmingham’ and has collaborated with Skepta on the P110 ‘Straight Up’ Remix.

The longer the interview goes on the more relaxed the whole vibe seems. Jay also spoke about his twitter feud with EDL leader Tommy Robinson where he stated “I really think all @TRobinsonNewEra needs is a OVER hand right to the bridge of his nose. He must of never been hit hard enough. Waste”

Take a watch of the interview below.