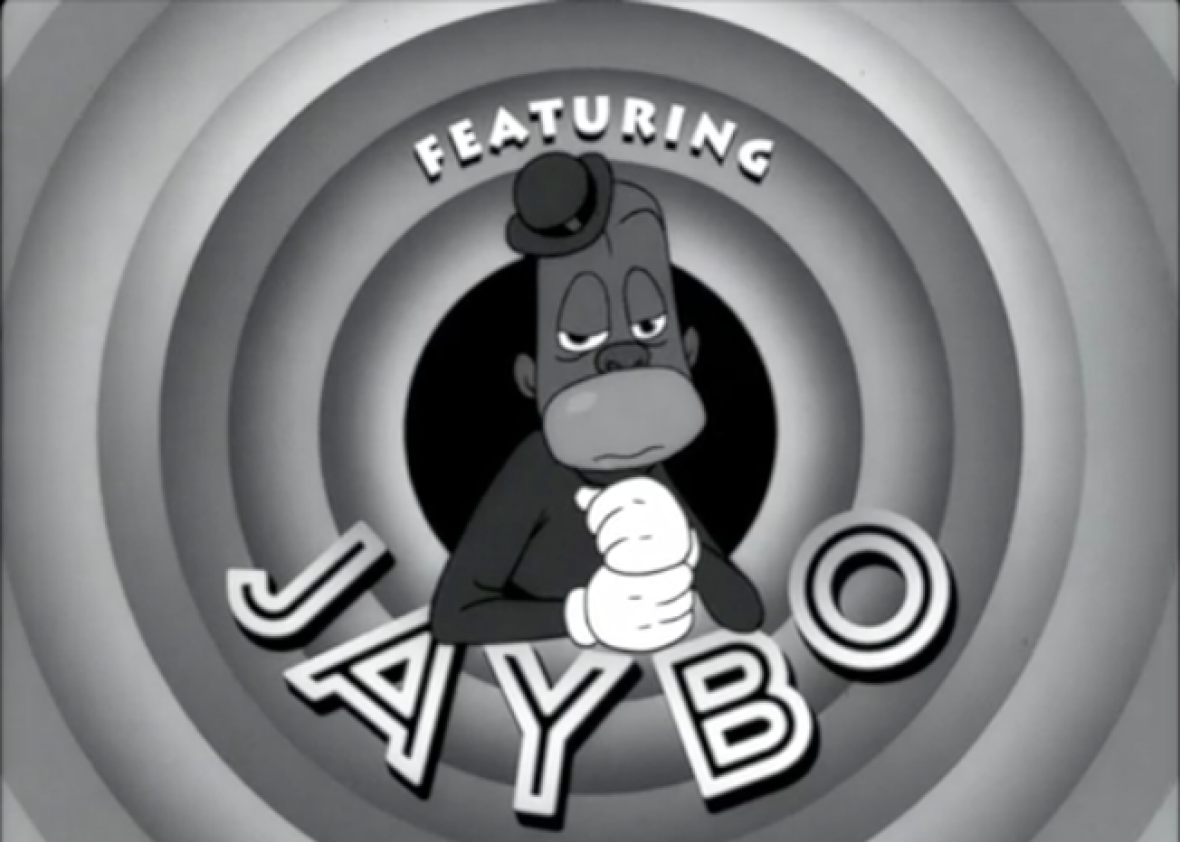 Jay Z quickly prepelled himself back into the limelight last week by dropping his critically acclaimed 13th studio album 4:44. On the album Jay covered a wide range of topics including himself and Beyonce, rappers flaunting money for the gram and even took shots at his close friend Kanye West.

The Story Of OJ is the second song on 4:44 on details the struggles black people still face today; in a recent interview with IHEART RADIO Jay said “The Story of OJ’ is really a song about we as a culture, having a plan, how we’re gonna push this forward. We all make money, and then we all lose money, as artists especially. But how, when you have some type of success, to transform that into something bigger.” It is clear from this that the rapper believes it is time for those who become successful to do more for black culture.

The art style of the video alone gives a good indication as to how Jay Z still believes the world views black people. It follows the same style as many racist cartoons from the likes of Disney and Warner Brothers from yesteryear. Rumours are currently floating that 4:44 should eventually come to all streaming platforms as many fans still haven’t listened to the album due to it’s exclusivity on Jay Zs own tidal. For now you can enjoy the visuals above.

The Mauve Yeezy 700 Has A Potential Release D...

The Mauve Yeezy 700 Has A Potential Release D...