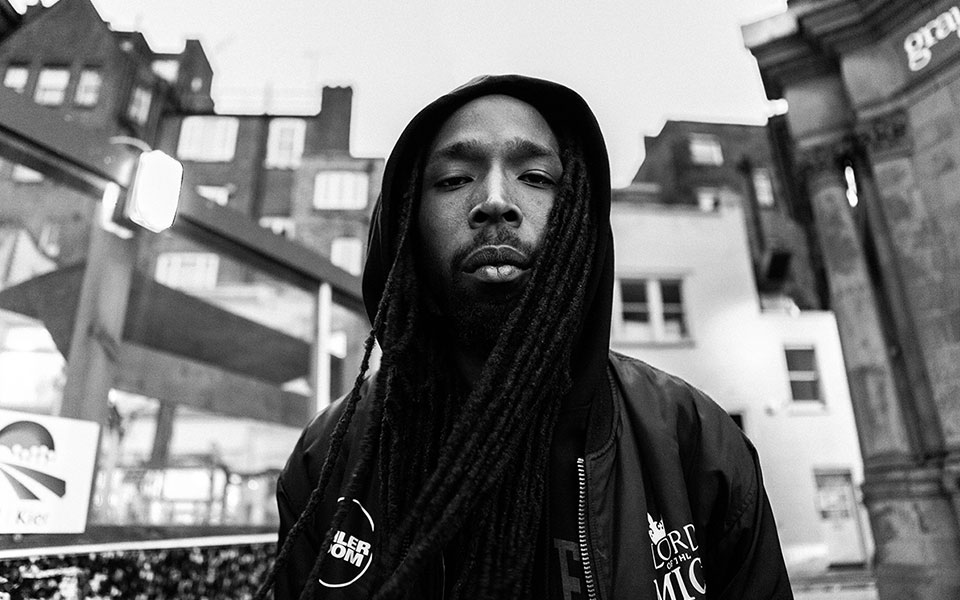 Grime MC Jammer has just dropped the new visuals to his new song ‘Skank On Me’. Produced by @AudioSlugs and directed by Biopolar Spider, the track shows that Jammer is a seasoned pro.

The tune reflects on Jammer’s life as an artist and his how he has overcome adversity in his past, “before the girls and before the fame”, but also his future within the music industry, “it’s not the same”,

‘Skank On Me’ is the first single from the upcoming ‘Are You Dumb? Vol 5’ mixtape. Take a look at the visuals below.