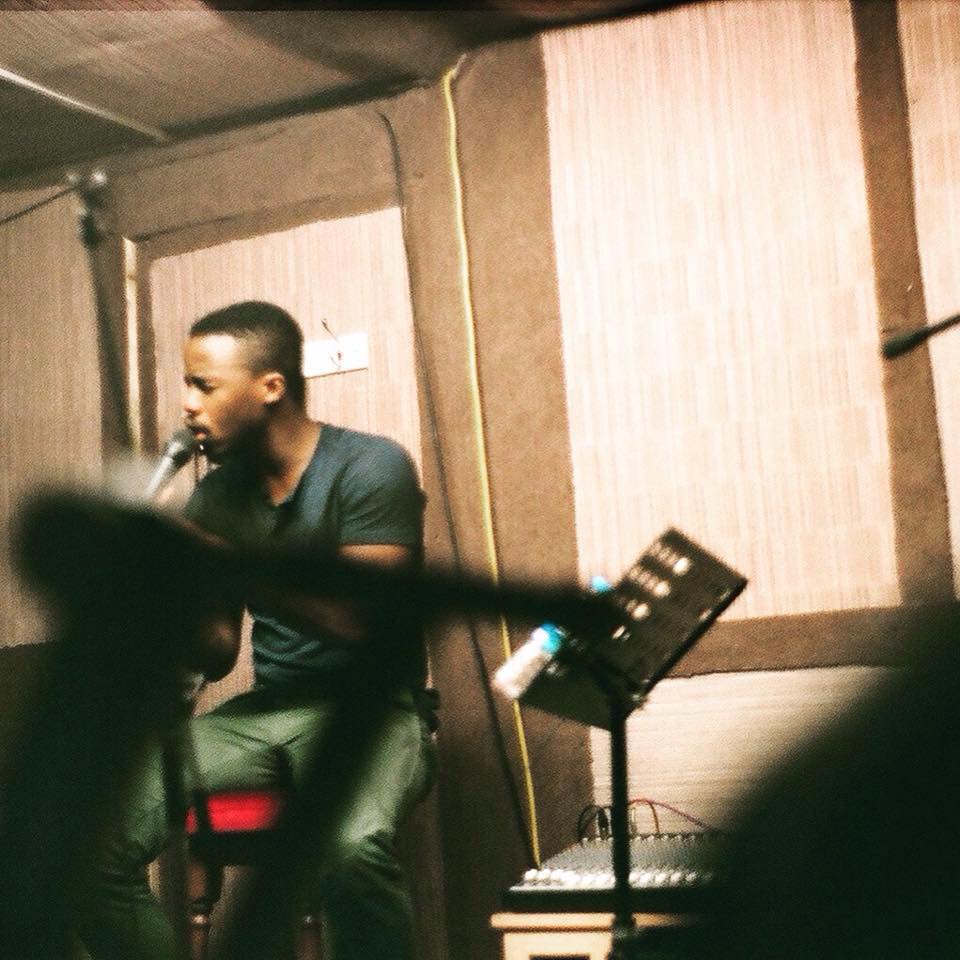 Tony Blaize is a RnB vocalist that came on radar earlier this year when he performed alongside UK Rapper Sway at Radio 1Xtra’s Live Lounge as part of Destination Africa. Since then he appeared on the Rappers latest album ‘Deliverance’  and performed at Radio 1’s Big weekend for Star One.  Tony has dropped the visuals for ‘his latest track ‘Hurry’ the first release from his upcoming EP ‘Be About It’ Singing from the heart of a man who realisation that his efforts to save his relationship may have come a little too late, Tony offers an honest perspective on love. if you are a soulful RnB fan keep an eye on Tony as definitely one to watch.

Be the first to comment on "Introducing: Tony Blaize – UK RnB Artist"