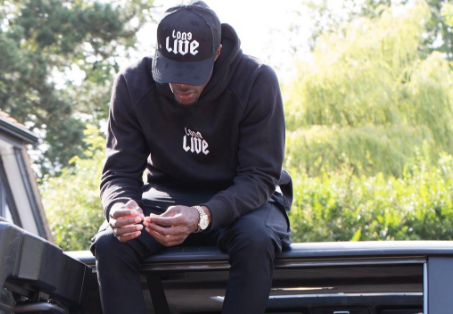 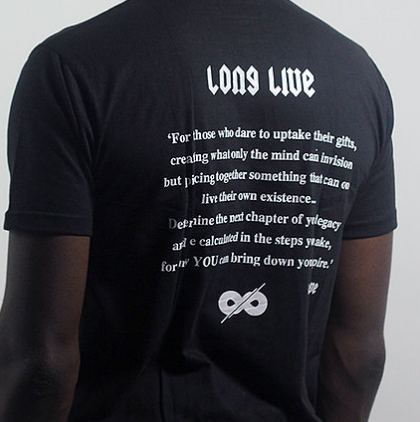 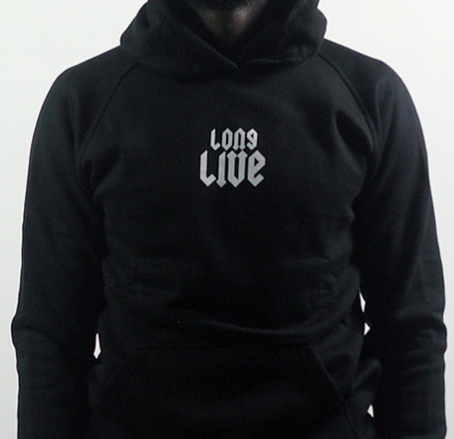 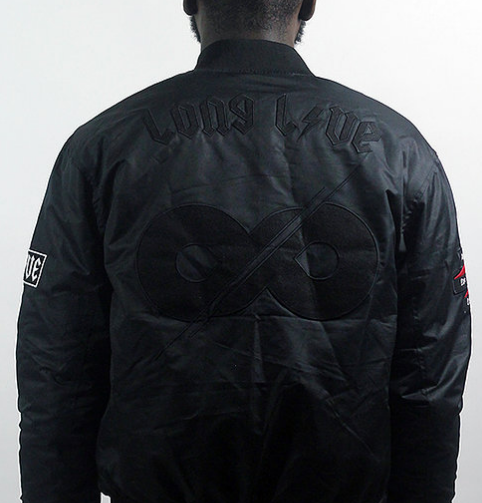 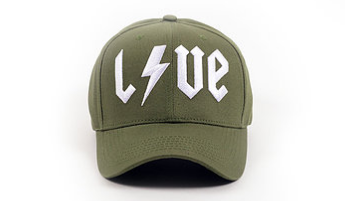 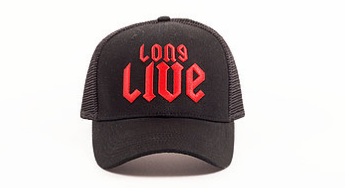 Longlive Studios, founded in 2015, was started up by Crystal Palace footballer, Wilfried Zaha, and owner of Playdot Apparel, Kenny AJ. The brand was named, ‘Longlive Studios’, as it is way for Wilfried Zaha to leave his mark on the world and remain there, long after he is gone. The London Based brand are starting to build up a cult following, as their crowd on Instagram surges past 13,000, so they’re doing something right!

Longlive Studios is dedicated to mixing simplicity with effortless style, which transpires into the clothing they release. They’ve released some impressive pieces since their launch: a bomber jacket with ‘long live’ embroidered on the back and an orange lining, cargo pants and satin caps. The online store currently stocks other products such as: baseball caps, trucker caps and graphic t-shirts. By releasing these simple and functional pieces at a reasonable price-point, it means that Zaha and AJ are appealing to their intended youth audience.

DAPPY AND K-KOKE ARE BEEFING AGAIN