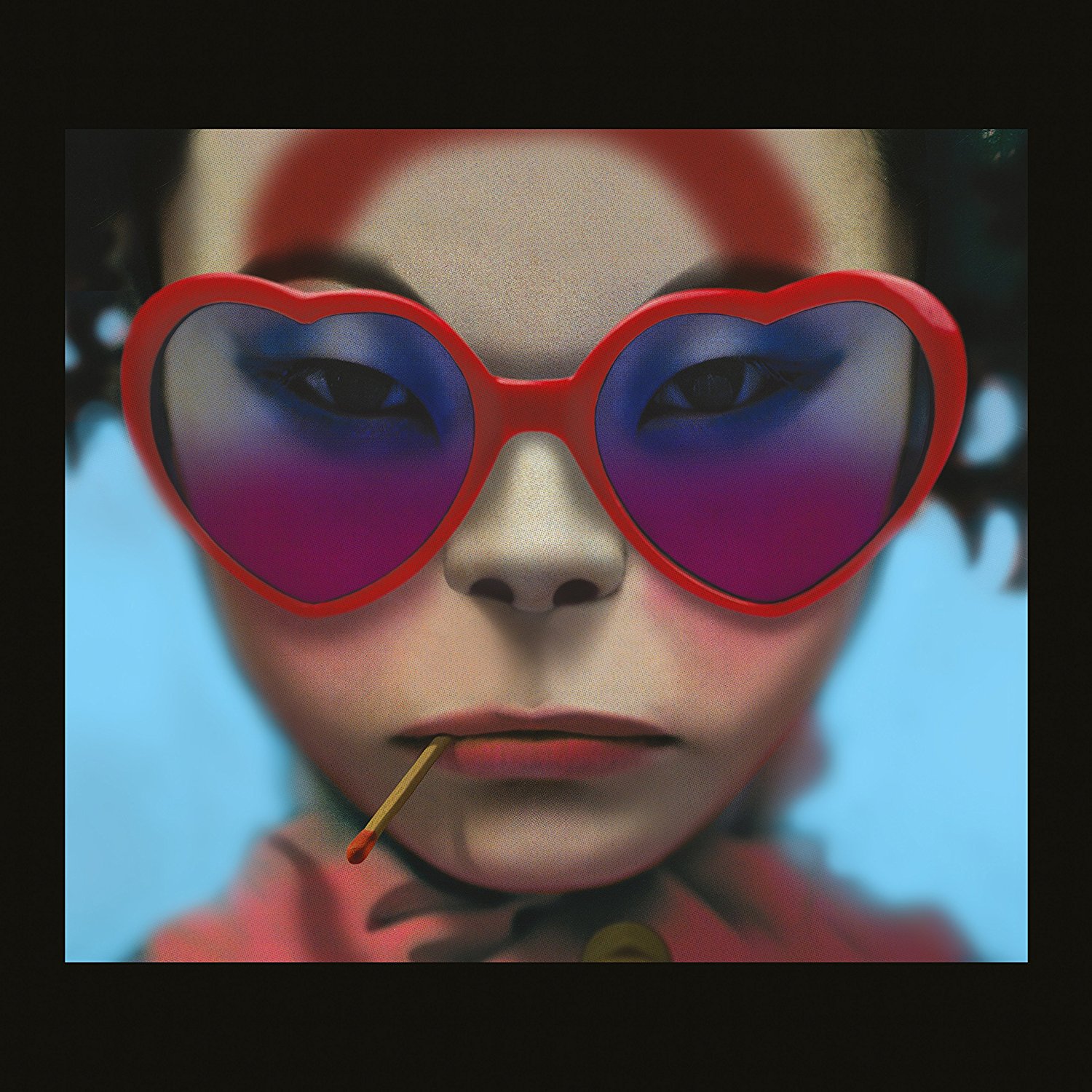 After 6 long years the Gorrillaz finally announce their fourth studio album Humanz. The album is steeped in interesting collaborations including Vince Staples, Danny Brown and Pusha T to name a few.

Humanz will release on the 28th of April. Till then you can listen to two new tracks which will debut on Mistajam’s show tonight (23/03/17). You can click the text to listen back to a clip of the show, where Damon Albarn is interviewed and debuts, Andromeda (Feat D.R.A.M) and Saturn Barz (Feat Popcan).

Saturn Barz now actually has a video which gives us a preview of their collab with Vince Staples which has no title at this time. The creepy video sees the group making their way through a derelict abandoned house which obviously takes a turn for the worst. You can watch the video above.

Speculation about a new Gorrillaz album had been building up over the last couple of months thanks to the creation of their Instagram account, the announcement of their own festival Demon Dayz and at the top of this week, a now confirmed track list was leaked.  There is no smoke without fire and fans will be happy to finally hear new music from the Gorrillaz.