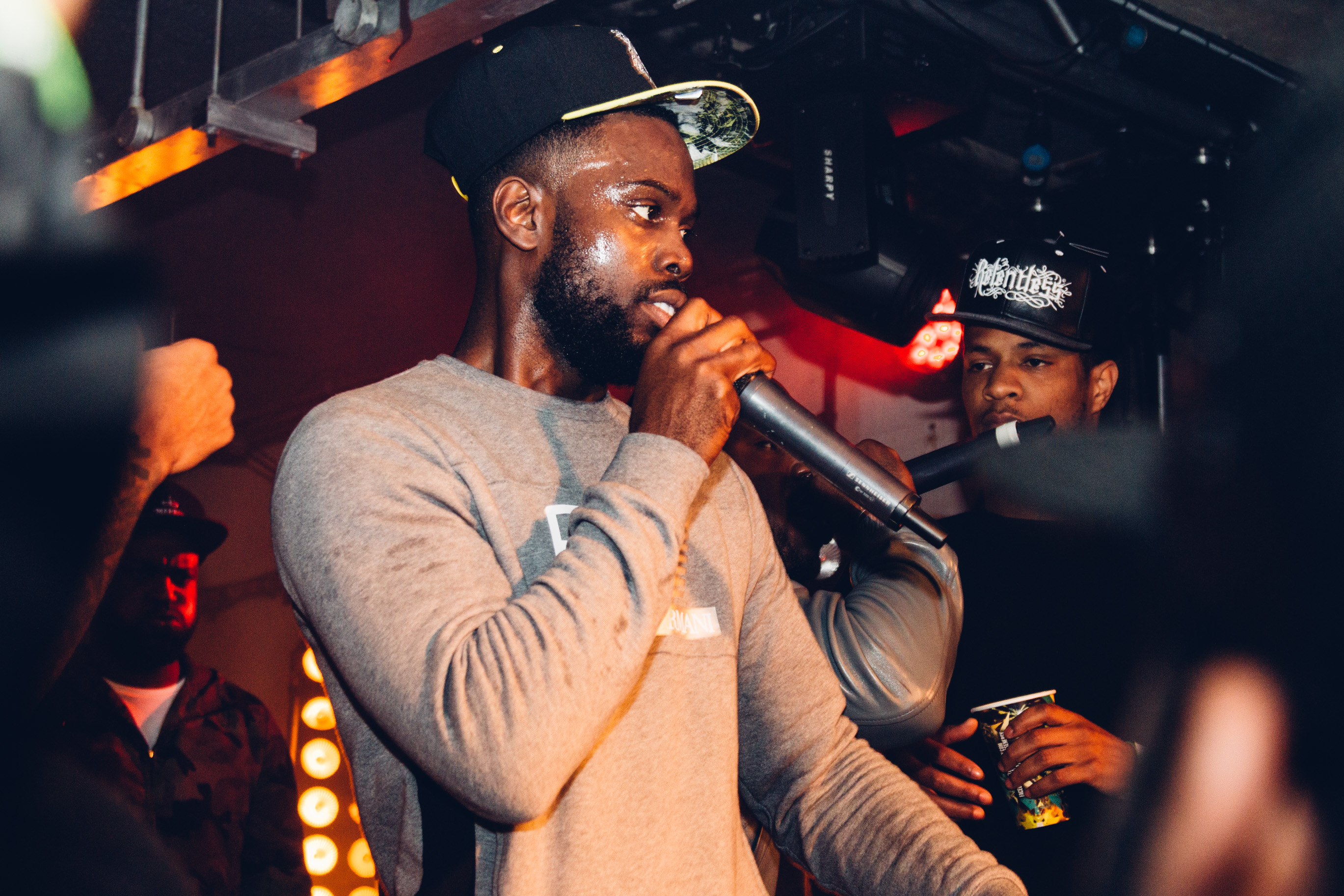 Wednesday night the Laundry in E8 was the venue to be for all true Grime fans, OG Grime MC Ghetts and Grime Producer Rudekid held a listening party for their collaborative project 653 which dropped today on itunes. The 653 project was given its name because the 6 tracks were recorded in 5 days accompanied by 3 videos, the whole project was supported by Energy drink sponsor Relentless. The Trapped Squad was in full attendance for the launch as we always like to fill our week with at least one session of dope Music and despite other Music events being held we had a good feeling about this one and bwoy! we weren’t disappointed. 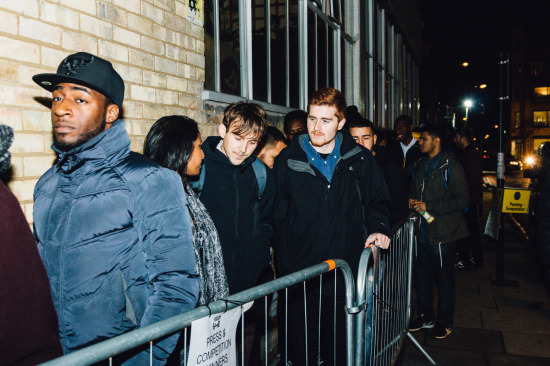 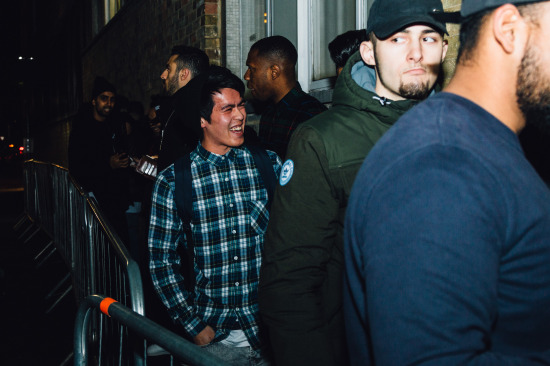 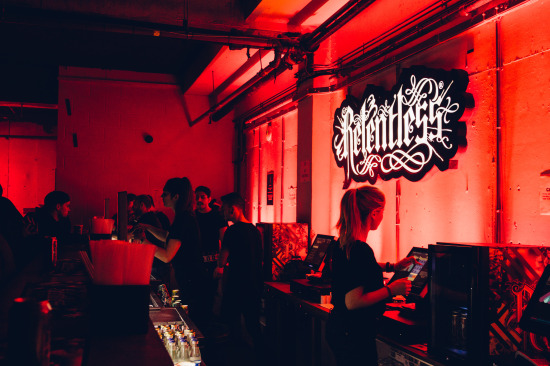 The industry turned out to support the East London MC and we spoke with UK Rapper Bigz, the GRM Daily team, Link Up TV Co-founder Rashid, and a whole host of artists. Also in the crowd were competition winners who had made that journey over to East through their love for Grime. The vibes before the show started were lively with DJ Melody Kane spinning the latest bangers and Relentless drinks mixed with all sorts flowing nicely before the beautiful Yinka Bokinni took the stage to greet the crowd, break down the concept of the E.P and introduce Ghetts and Rudekid. 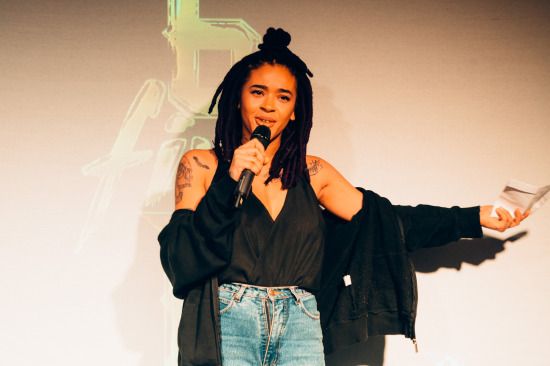 Then all hell broke loose as a screen that was hiding a stage disappeared and Ghetts and a stage full of UK talent appeared all hooded up with the Lyricist shelling bars and brights lights flashing. From that point on we were treated to a full blown Grime Show with BBK artists Jammer and Frisco, Kano, Giggs, and Mercston all performing a track each before Ghetts reappeared in a grey trackie and Jordans to take us through all six tracks of the E.P with his energetic dancing and amusing narrative flowing of Rudekids production. The performance finished with a stage invasion from all of the Grime guests with the addition of  Tinchy Stryder, Prince Rapid and more. 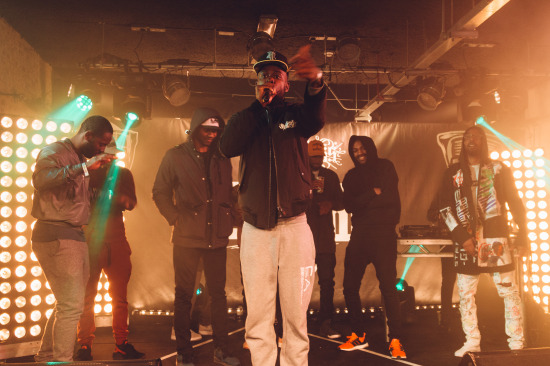 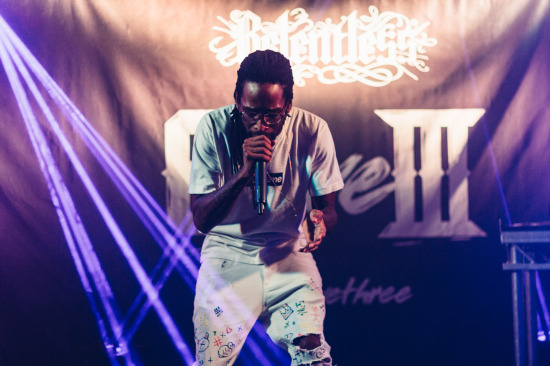 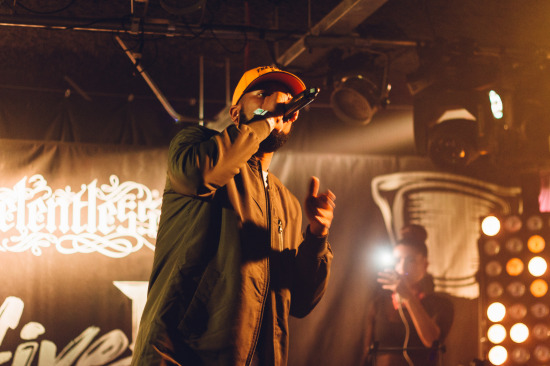 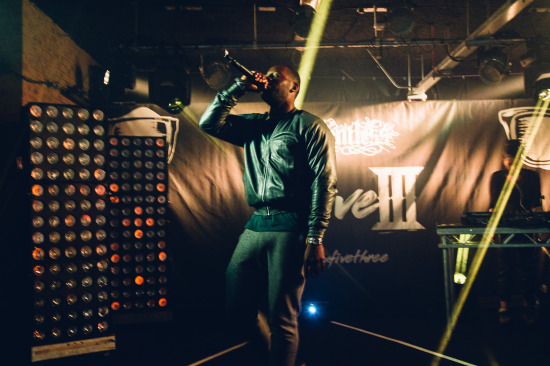 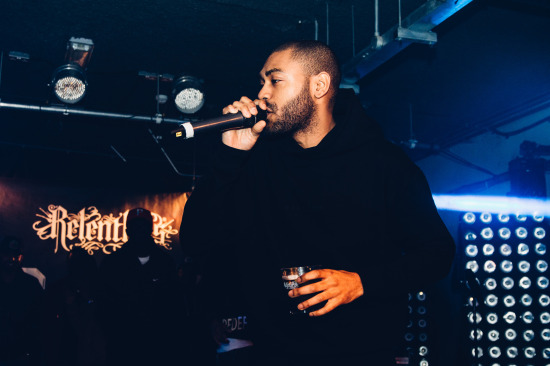 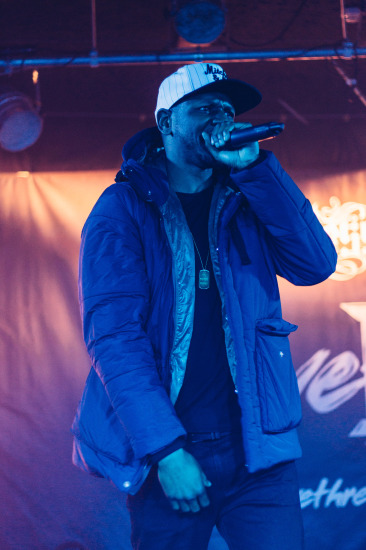 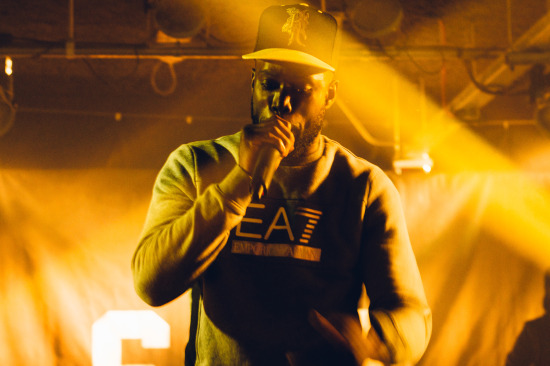 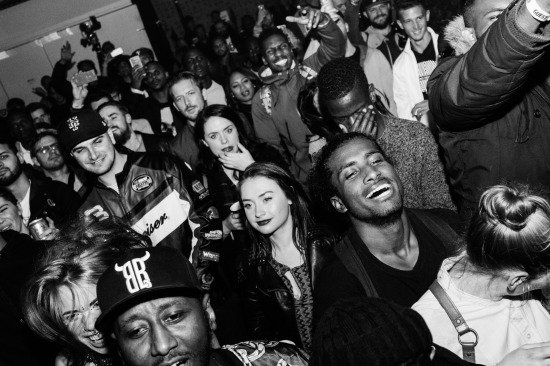 The E.P is definitely a must cop with the stand out tracks for us ‘Serious Face’ and ‘One Take’ that bring the crud and greaze of Ghetts mixed with the playful side coming out in the hooks, Rudekids production on this is straight cold ensuring that authentic shutdown grime sound. You can grab the EP now from itunes. 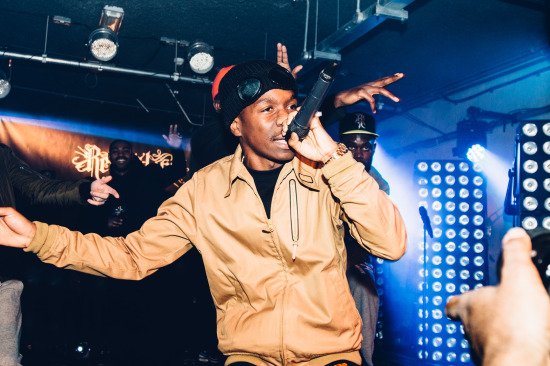 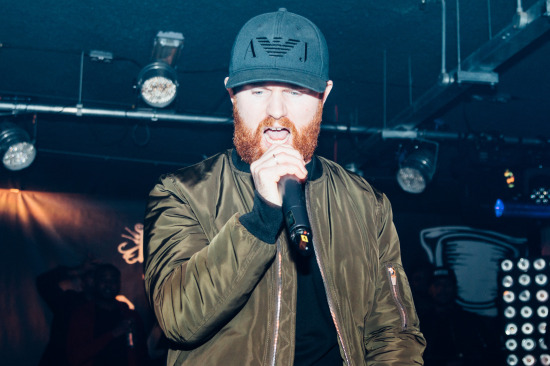 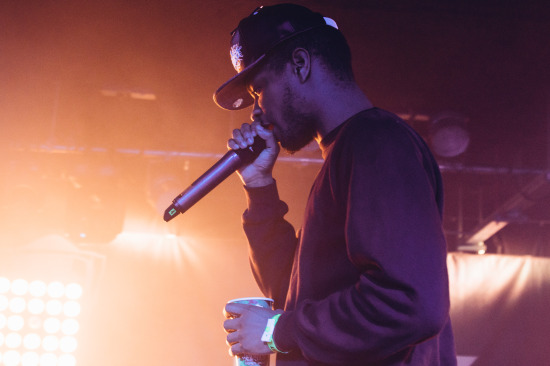 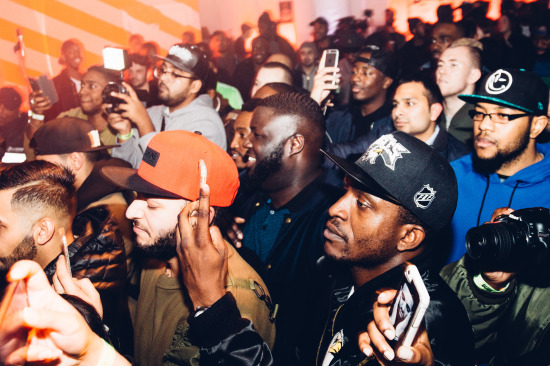 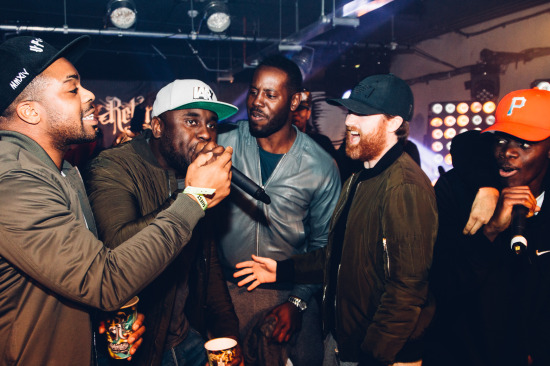 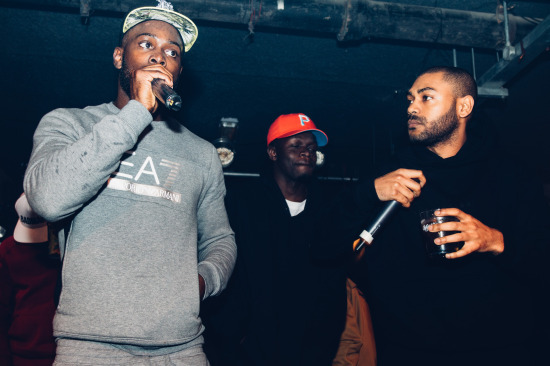 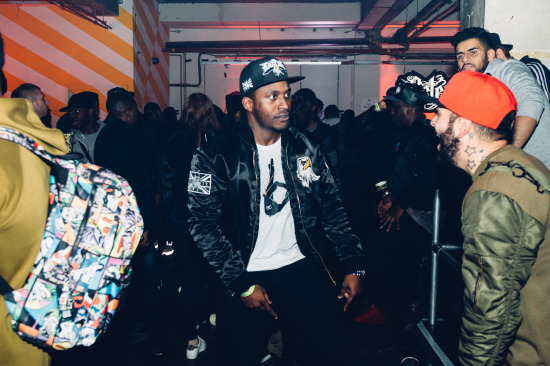 Maroon 5 Link Up With SZA on “What Lovers Do”