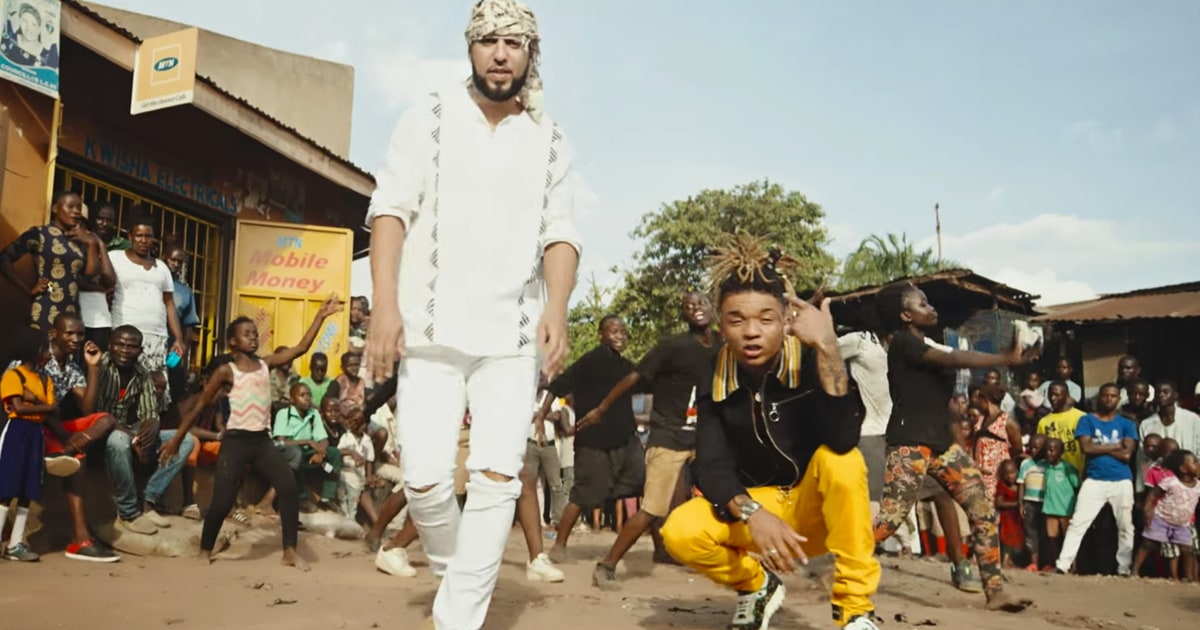 French Montana’s “Unforgettable” collab with Rae Sremmurd’s Swae Lee is set to be the biggest hit of the NYC rappers career. Named one of the hottest tracks of this summer, ranking at number 5 on the Billboard top 100 and selling over seven millions copies worldwide.

For the music video, the duo flew across the Atlantic to Uganda to showcase the talent of Africa’s youth, after coming across a video of kids from the area dancing barefoot in rocky, mud terrain whilst watching his favourite African artist Cheb Hasni on YouTube.

The Moroccan born Montana seemed to be right at home when filming the visuals for the hit, with the video raking in over 200 million views. But it didn’t come cheap. In an interview with the breakfast club, Montana revealed that the cost of the shoot came to a staggering $300,000 USD. All paid for out his own pocket, in addition to a matched fee paid for by his label Epic Records for the clearing of the song’s samples.

But luckily for the rap star, the track and video have become one of the biggest hits of not only the summer but the entire year, making the trip well worth the cost.

Be sure to check it out below and keep it locked at Trapped for what’s hot in the culture.