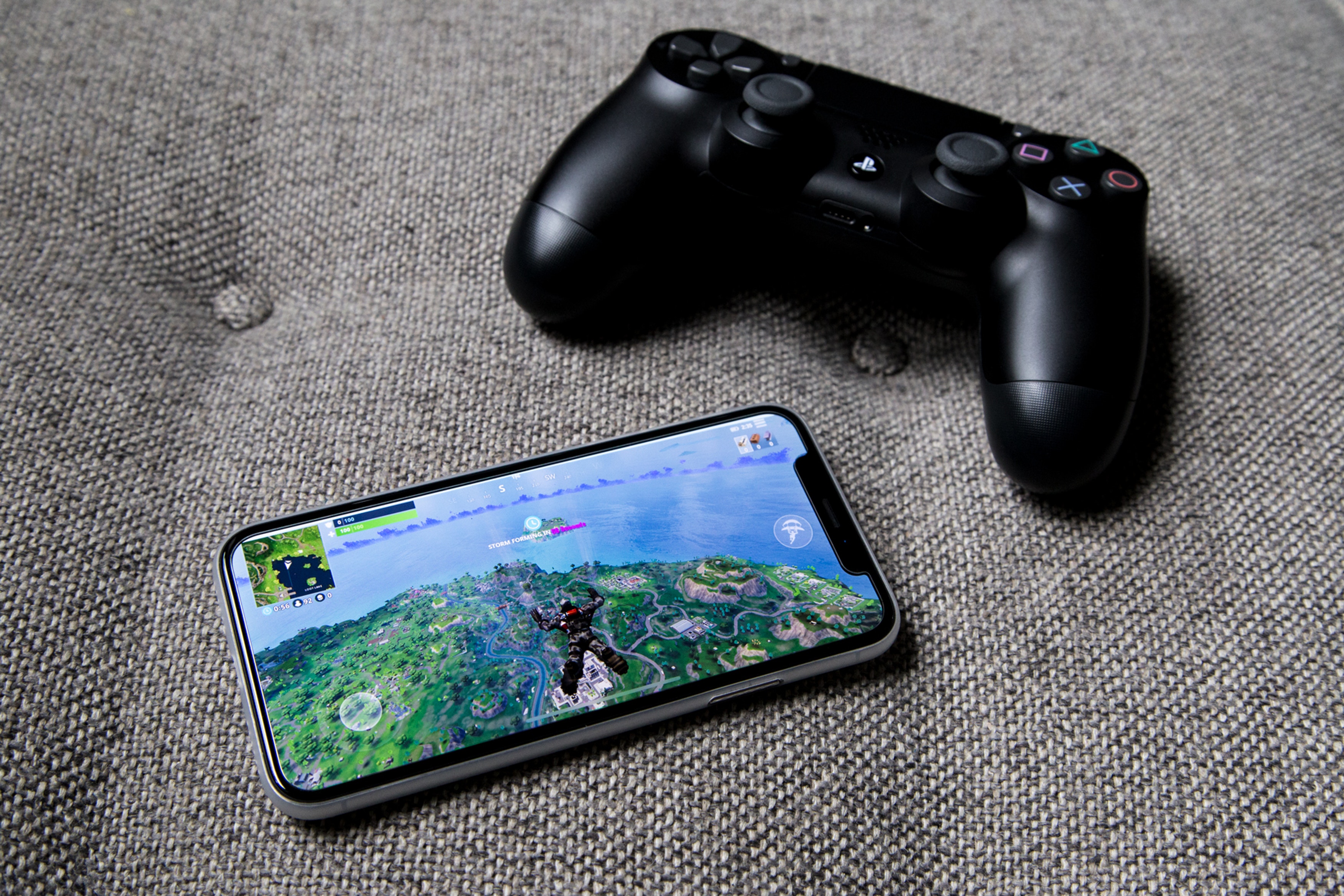 The most hyped iOS beta, Fortnite, is now available as a free-to-play game for Apple users.

If you are an iphone SE/6S or later owner or an iPad mini 4/Air 2 or later owner you can now join in the fun. Fortnite has become a must-play game in pop culture due to its pick-up and play design and battle royale gameplay. Rappers Drake and Travis Scott were shown playing the game via Twitch with pro streamer Ninja who reportedly earns up to half a million just from playing the game.

Previously an invite-only beta, today the game can be downloaded from the App Store. The latest update opens the servers to all players across PS4, XBox One, PC and now iOS; the previous update as well added a much-lauded guided missile launcher. Android users will still need to wait for their inclusion, coming soon.

No invite needed – Fortnite is now open everywhere on iOS. Grab your friends and jump in now! https://t.co/qU3S8QAQ9K