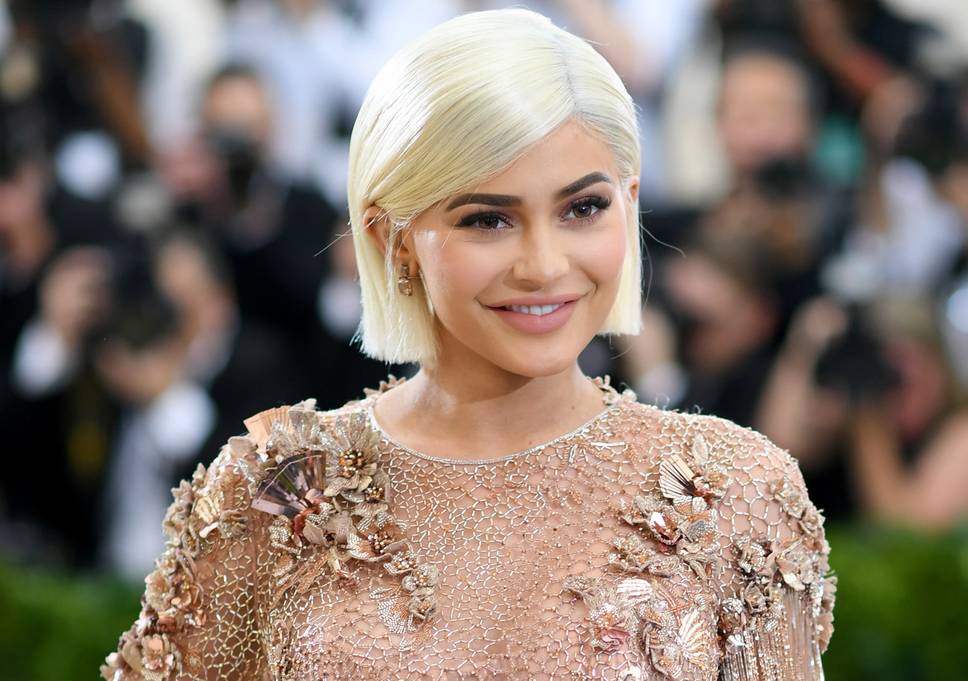 Recently there has been a lot of talk about what is an influencer and do celebs that are recruited by huge brands really have the influence the brand thinks they do? Well Kylie Jenner answered all of her doubters with one single tweet. The new Mum sent shots at Social Media app Snapchat on Twitter last week, saying, “Sooo does anyone else not open Snapchat anymore? Or is it just me… ugh this is so sad.” The day that the tweet was posted, Snapchat’s stock fell seven percent, equalling a loss of $1.3 billion USD. Now if that is not influencing we do not know what is lol.

Although one Social Media app took an L another one made a win. According to reports, Facebook’s Instagram app saw a $13 billion USD increase, starting at $516.83 billion USD on the day of Kylie’s announcement. Facebook’s stocks then went up to $519.97 billion USD following the comment.