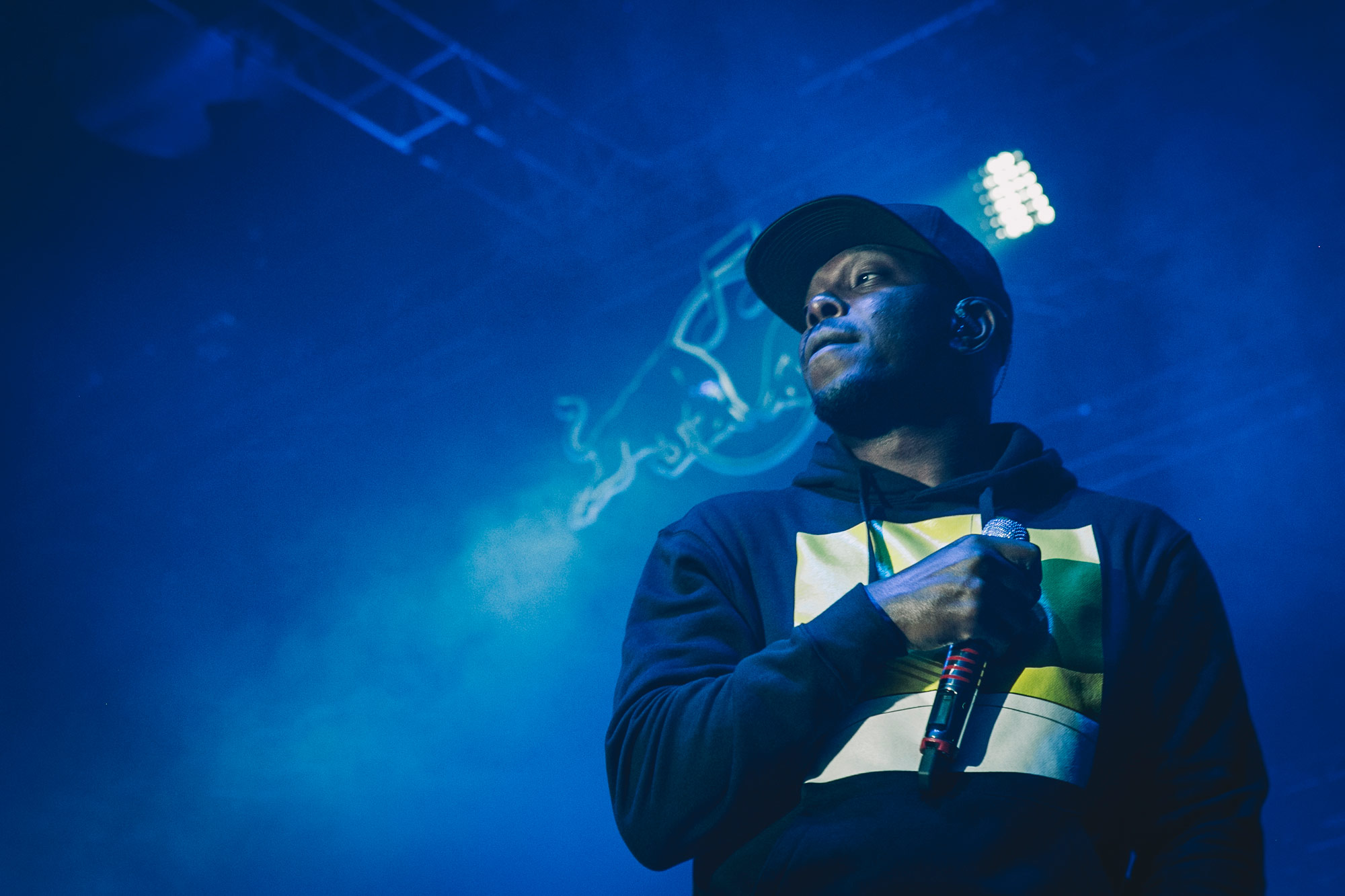 On October 22nd Copper Box Arena hosted one of the most monumental moments in Grime music as part of the London leg of the Red Bull Music Academy UK Tour. One of the icons of Grime, Dizzee Rascal performed ‘Boy In Da Corner’ in the UK for the first time in thirteen years since it was released after a petition by Complex UK’s Music blogger Hyper Frank, calling for Dizzee to perform the LP in London.
Surrounded by a whose who of the UK Music Industry upstairs at the East London venue the team were eagerly awaiting a show from an East Londoner who without any thoughts of changing the UK underground music game or pioneering a genre called Grime just put out a body of work that happened to not be rivalled by any of his fellow artists even thirteen years later. The team and every celeb, influencer, grime fan, music, fan and audience member were waiting for that one tune that meant something to them that tune that when performed would transport them from the Copper Box Arena back to whatever moment they shared in time they shared with Dizzee Rascals music.
The DJ left the stage the lights went out and everyone rushed to the stage and to the balcony abruptly ending their convos and forgetting their place in the drink queue, tis was it this what we had waited for. Dizzee was light up in yellow with his bak to the iconic corner from his ‘Boy in Da Corner’ Artwork and he was spitting bars just like he did the first time and the place went mental!! we’re not gonna sit here and run you through every single emotion that ran through our bodies or fleeting thought that ran through our brains instead thanks to the Redbull Music team we can show you better than we can tell you, check out the pics below and be thankful you have Trapped Magazine to fill you in when you can’t get dow to dope cultural events like this.
(Thank you to Red Bull and Kingdom Collective for inviting Trapped Magazine down to the show!)
Words: Mr Trapped Magazine – @Mr_TrappedMag 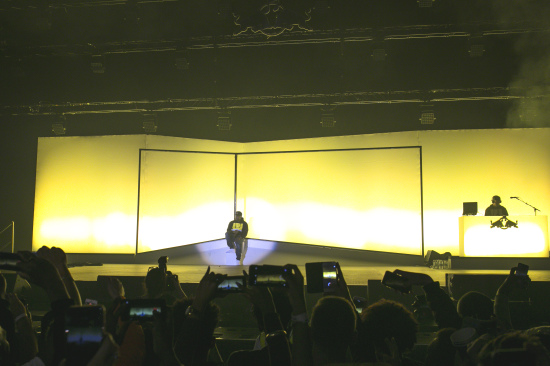 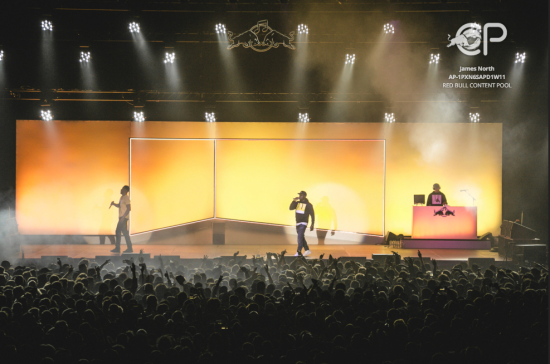 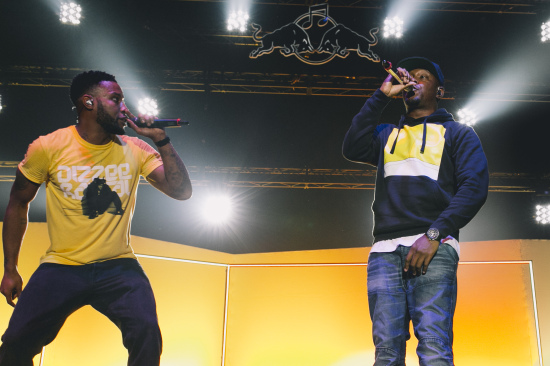 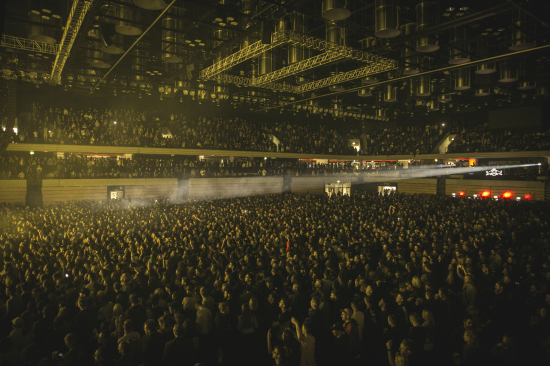 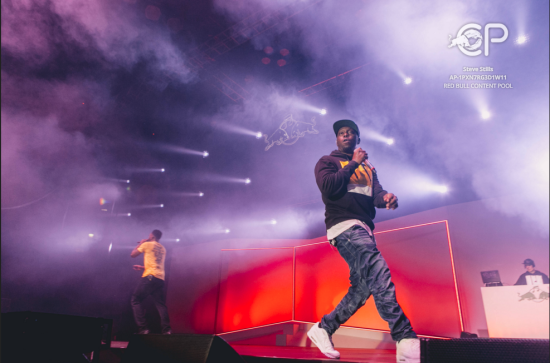