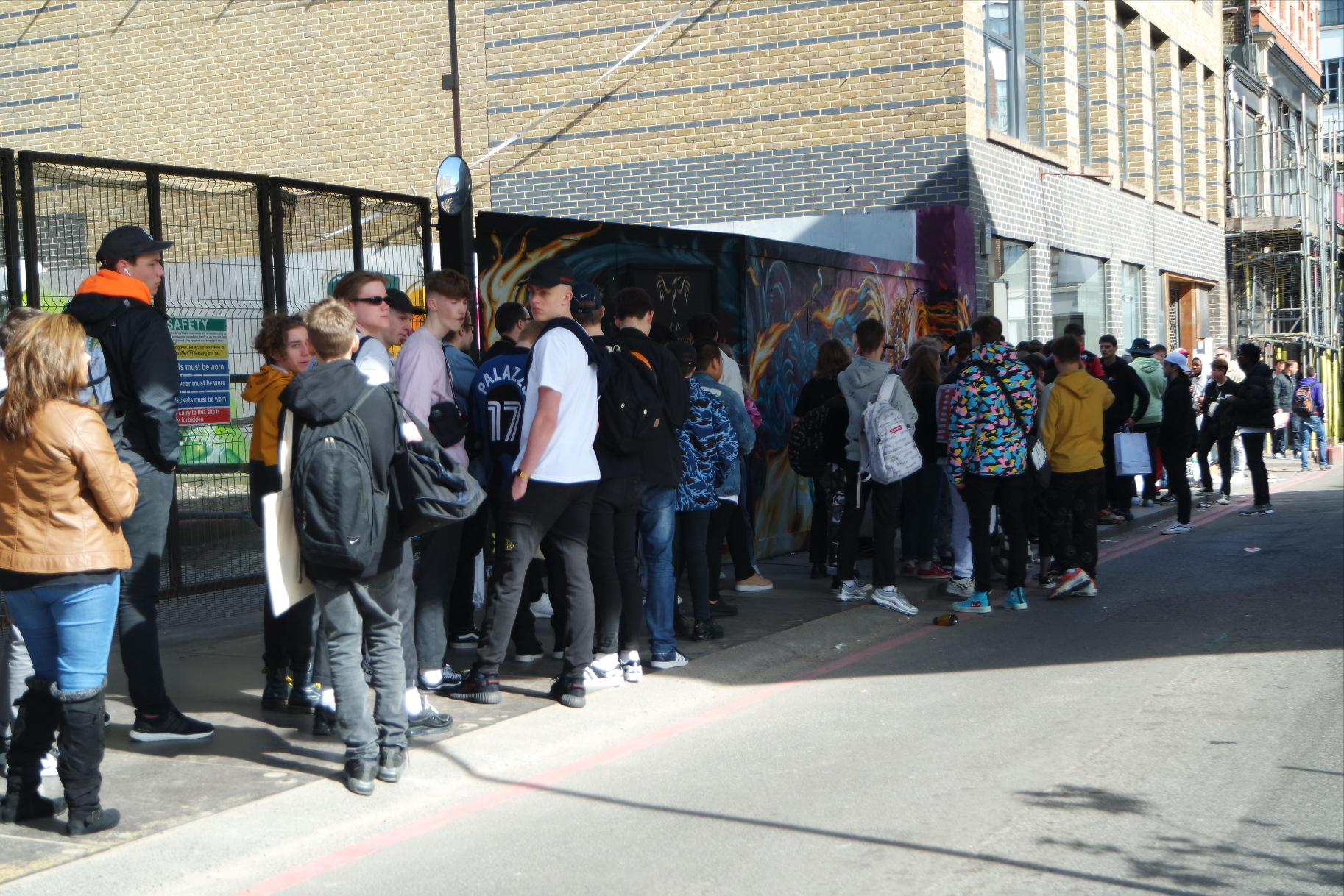 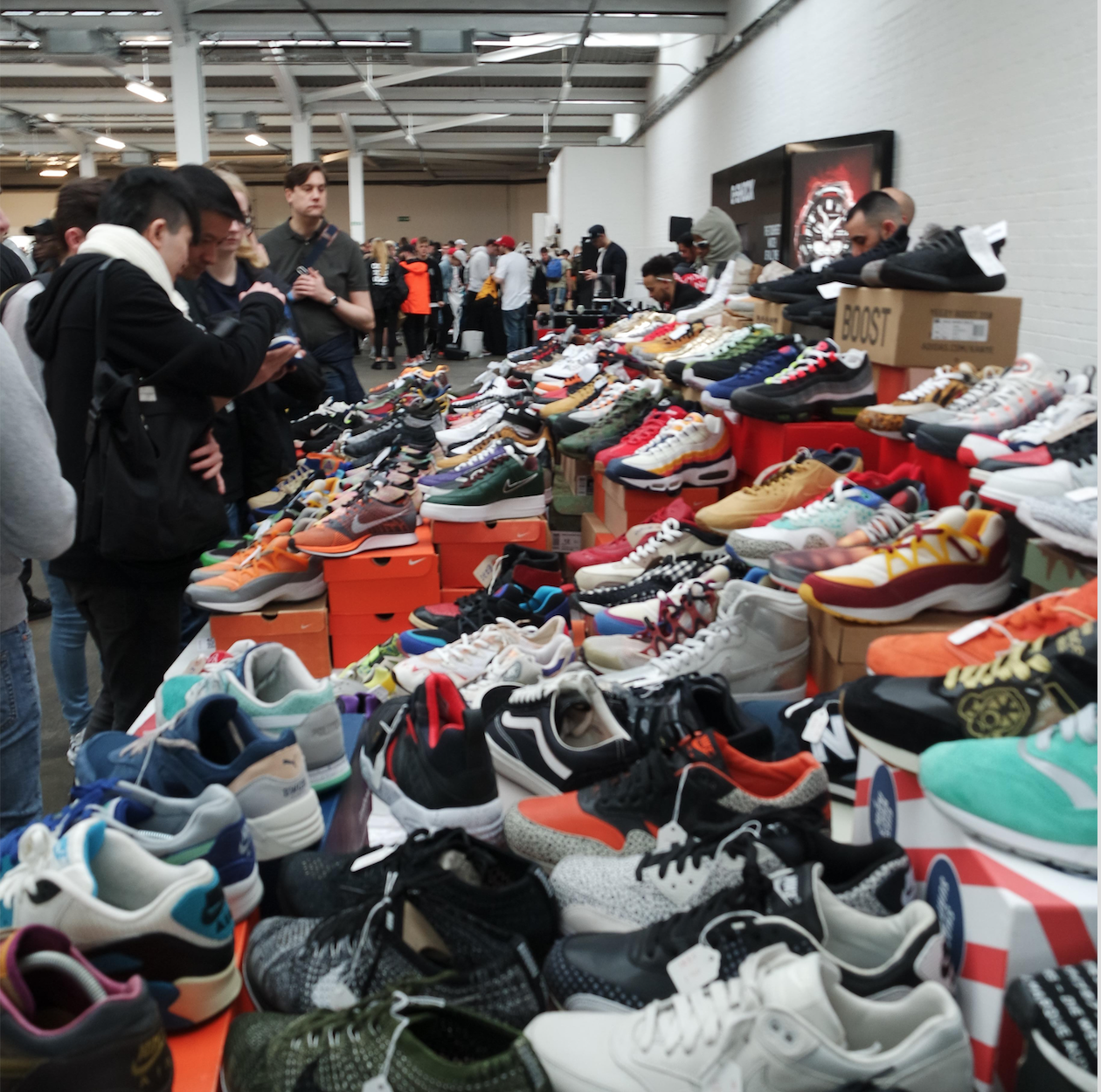 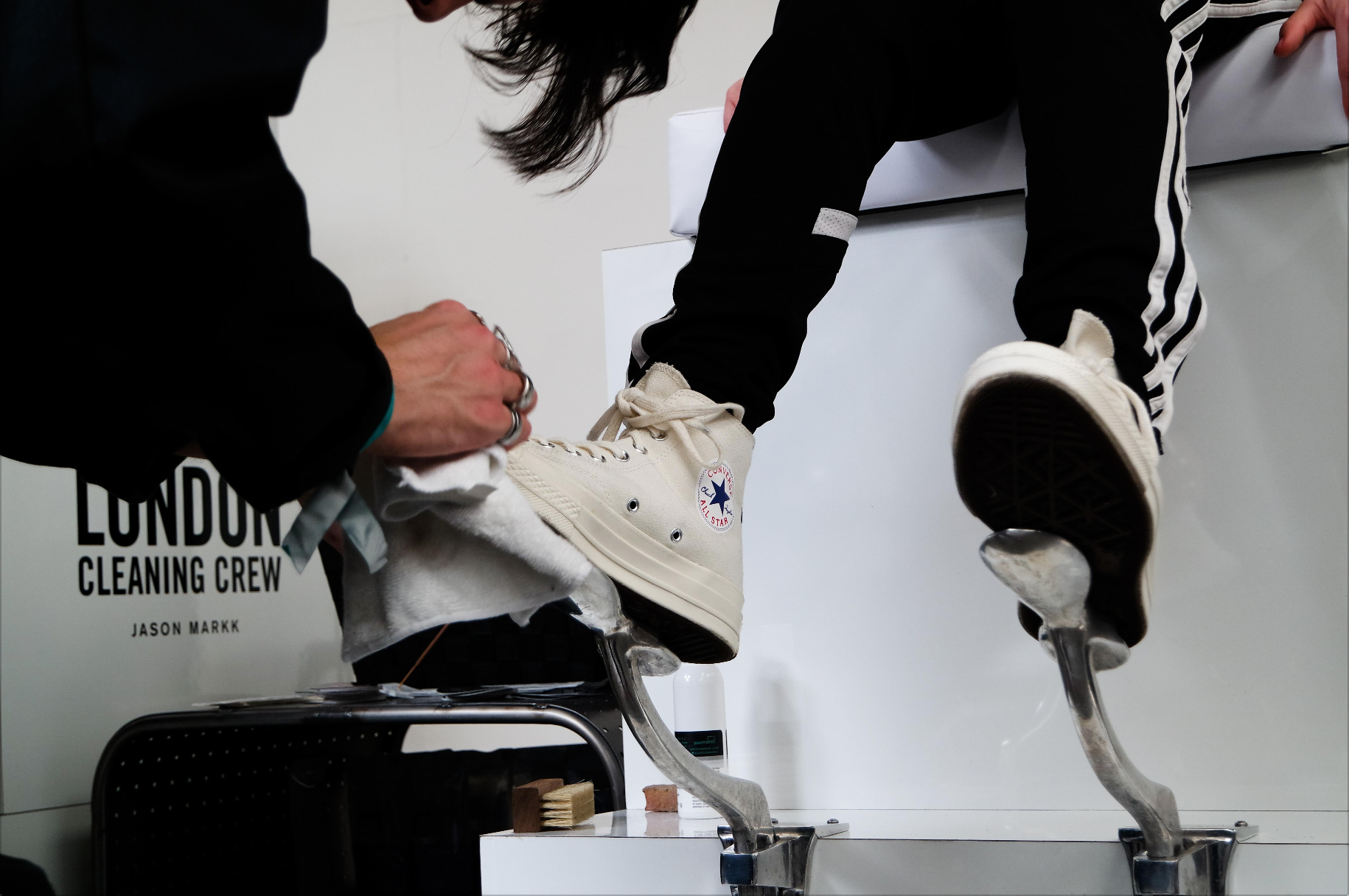 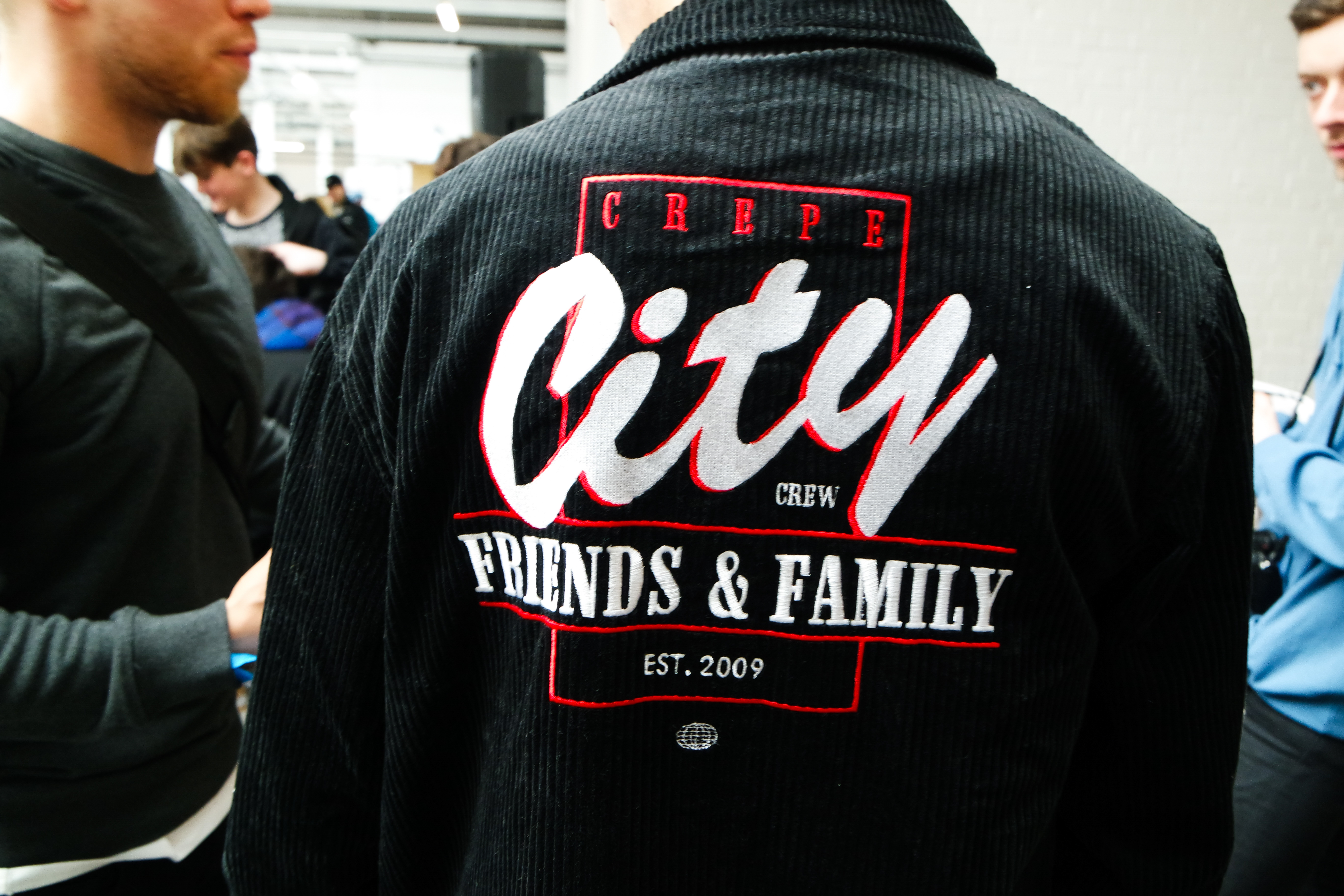 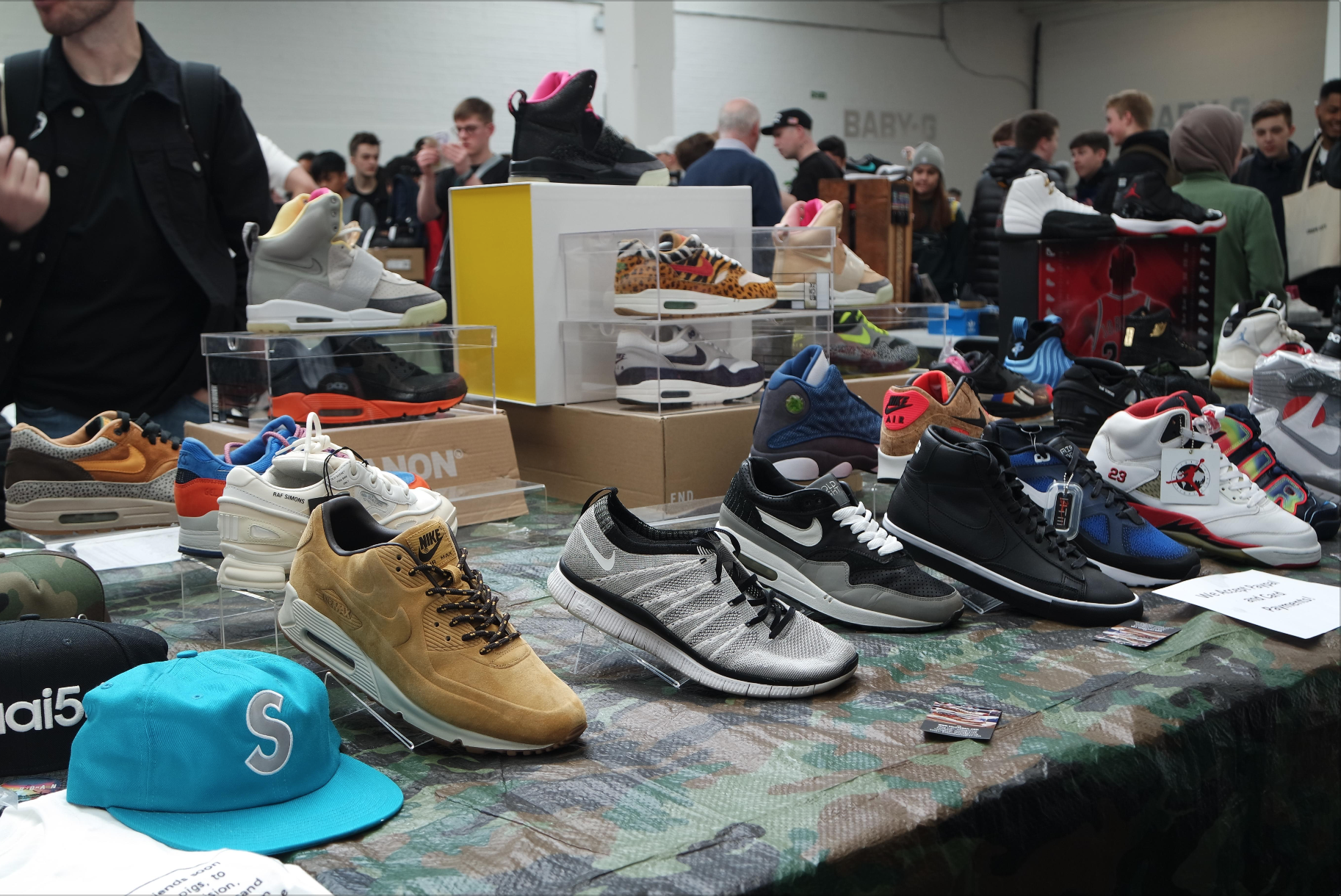 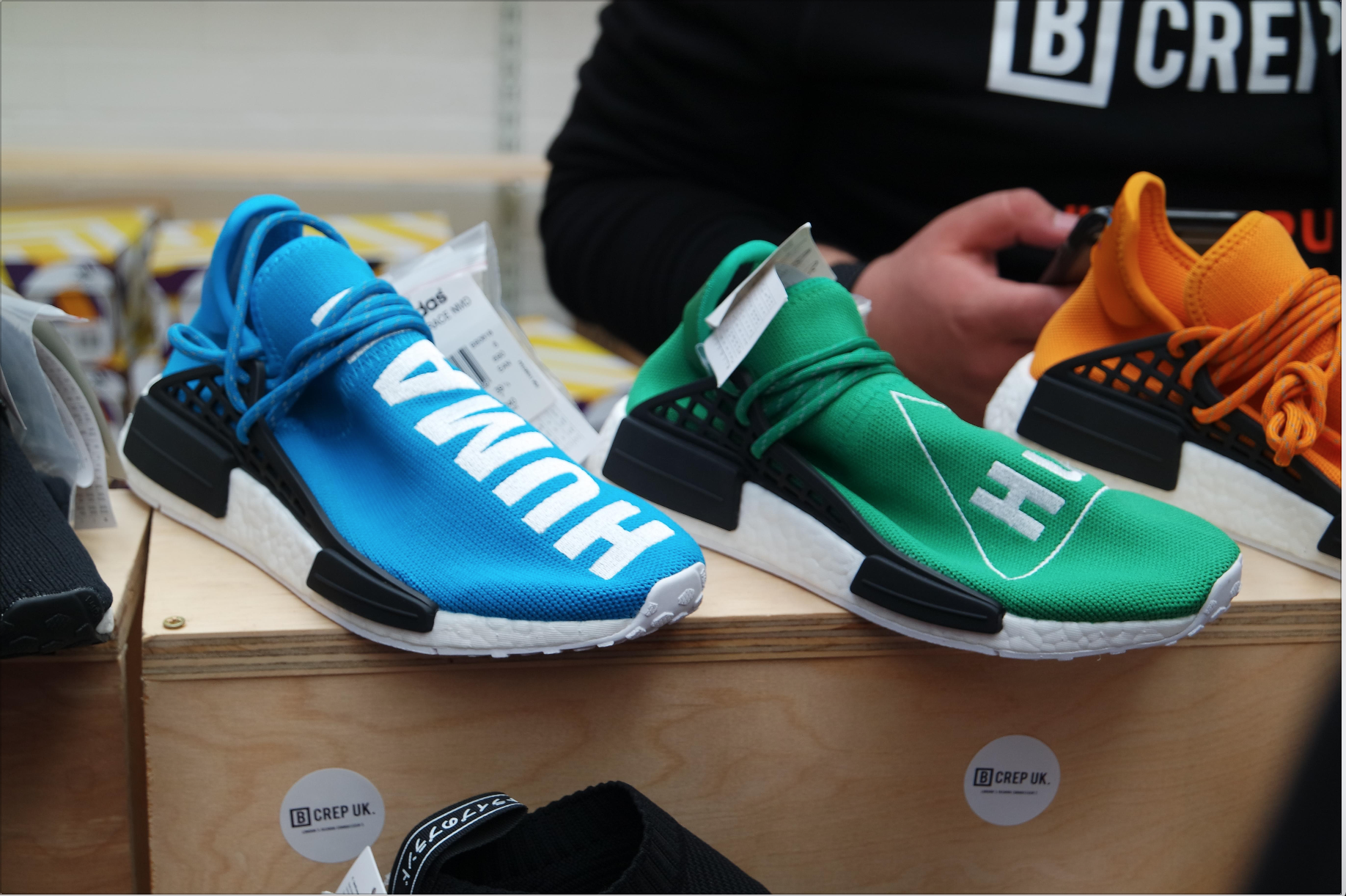 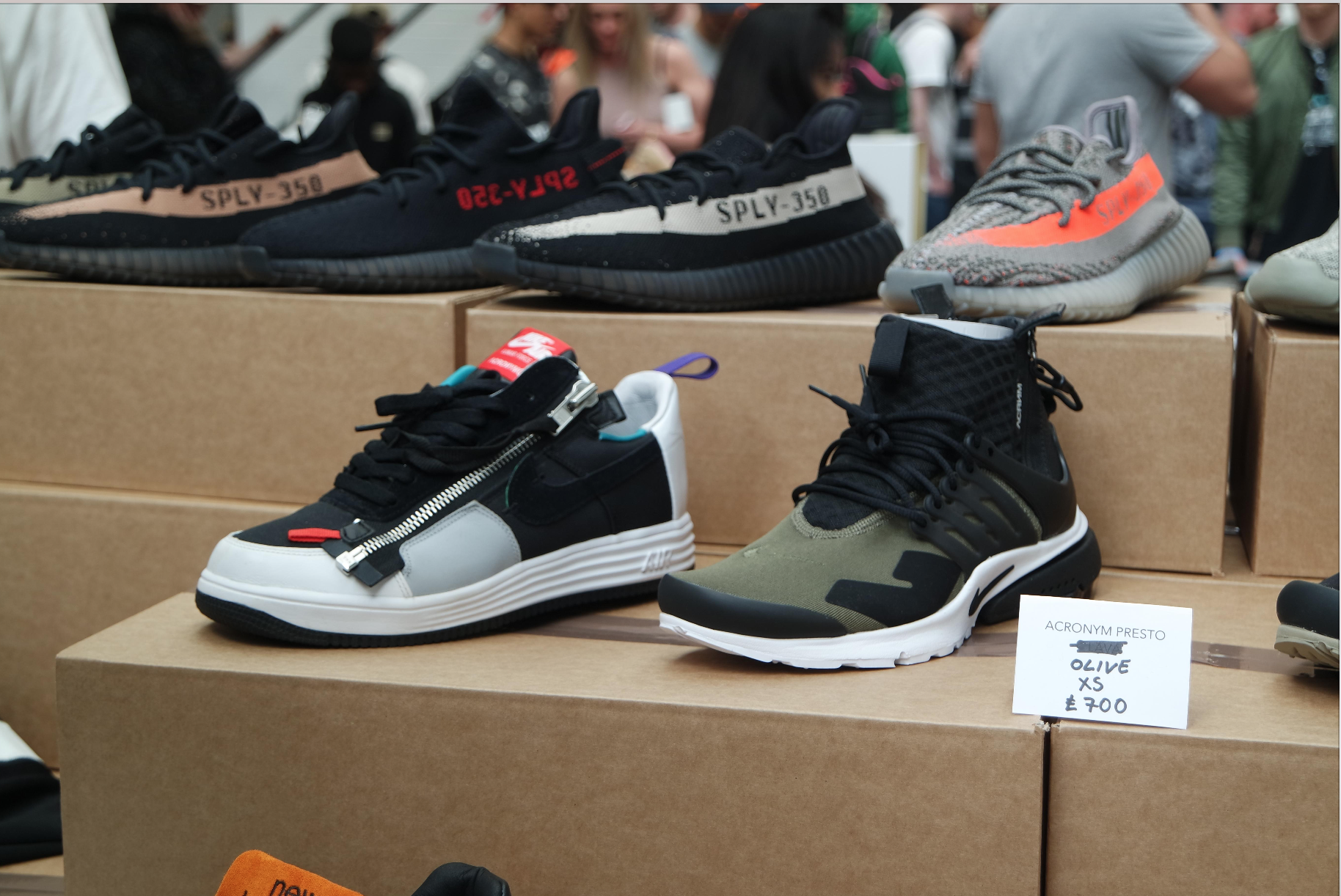 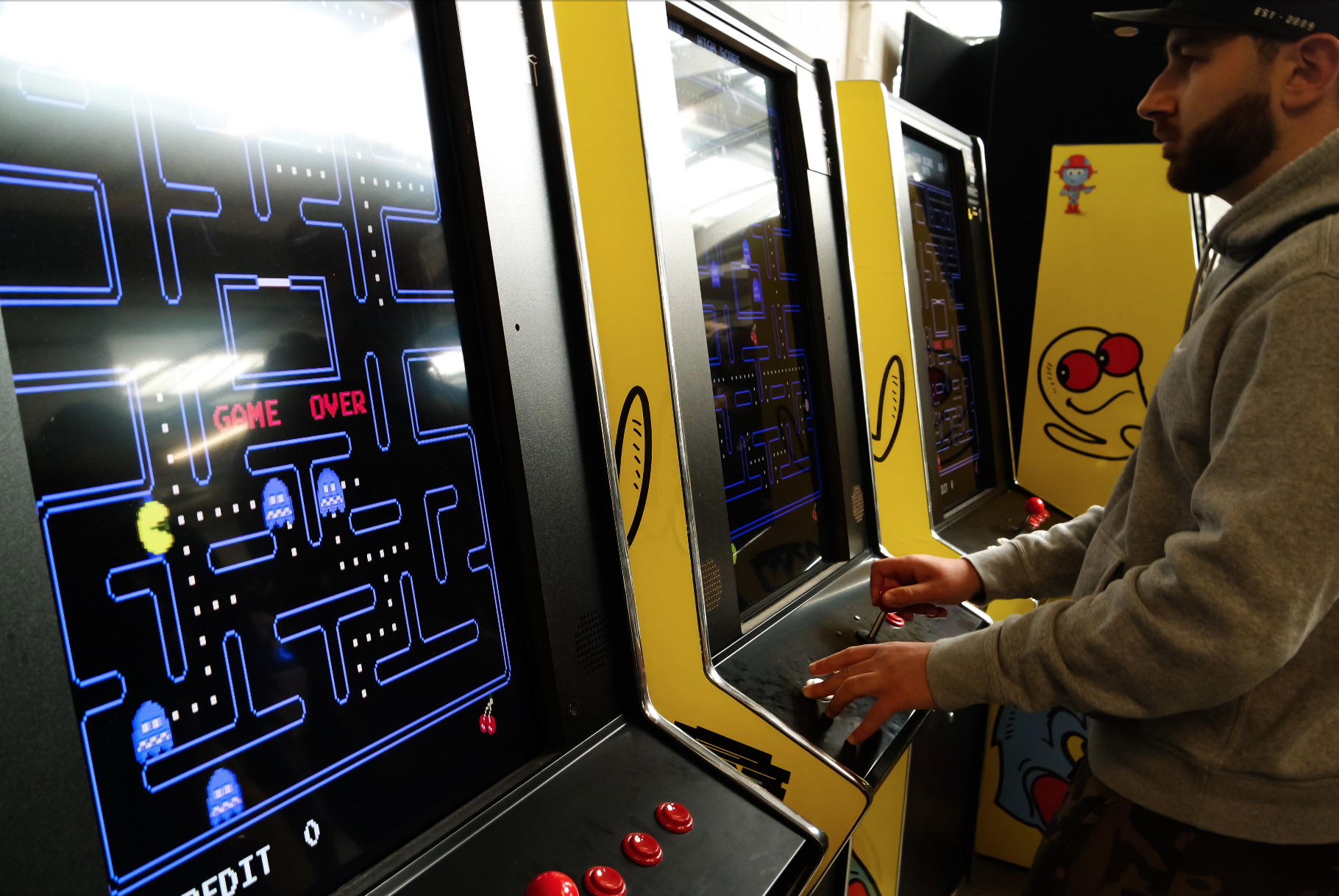 Its that time again. Crepe City 17 is back with a bang. The CC team were relentless with their teasers of what was in store for us at the upcoming event. It was hyped up even more because the event fell on the same weekend as Air Max Day 2017 we could definitely feel there was something different in the pipelines this year.

Making our way to the venue we noticed a few things. Firstly, there were so many more faces than last year, there was a buzz outside of CC which was more apparent this year. Secondly, the queuing time was much quicker and everyone was packing some serious heat on their backs and feet. We also noticed that there were many more reseller stalls however majority consisted of reselling yeezy’s at prices that will make you weak at the knees. If you’re not part of the yeezy hype CC sellers also offered a variety of trainers to curb your appetite.

The sneaker heads were out in full force rocking the latest fashion and creps everything from the latest supreme to Gucci to HU NMD’s to Acronym x Nike Lab AF1’s.  As well as the sneaker and clothing tables, the resident brands upped their game this year such as Jason Markk who ran competitions, had live presenters, and the Jason Markk’s team cleaning creps throughout day. G-Shock & Baby G ran a one-day only discount sale on their watches too.

The whole ground floor was taken over by the Crepe City team who dropped their latest merchandise collection which included, hoodies, joggers, jackets, t-shirts and a tote bag which you can purchase at their official store here.

We were treated to an exclusive competition hosted by Crepe City, size? and Nike to give away 10 grails —  the rarest of the rare Air Maxes — that include Patta, Viotech, Uruwas and Morning Glory. We also checked out the ‘Airchive’ a collection of Air Max’s by Nike, Size? & CC.  The team also hooked up with SNS, OffSpring, Adidas, Tower London & Footpatrol to give wristband holders discounts on their purchases.

To round off the day, we had a head to head Trapped Magazine team battle on the PacMan arcade machines and ate some of the tastiest noodles and Adidas & Nike shoebox cakes courtesy of Beetroot London. After a break we headed over to Ace Hotel for the CC after party, which was off the hook! performances from Big Zuu & Frisco ended a great day for us.

Thank you to the Crepe City team for hosting a great day. Cant wait to see what’s in store for the next event later on this year! Make sure to follow the team on Twitter at @crepecity for news of their next event. 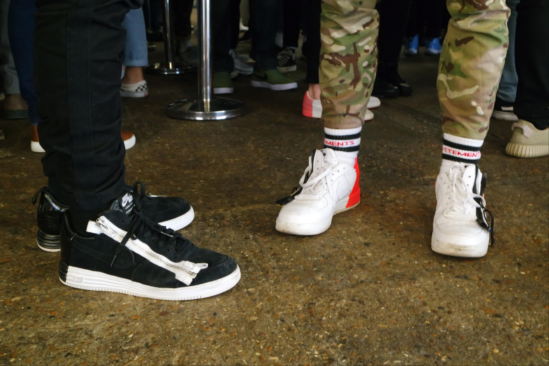 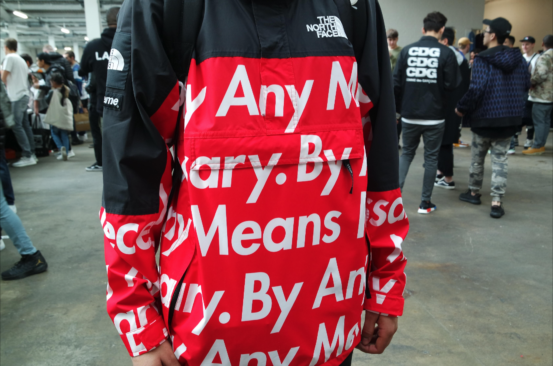 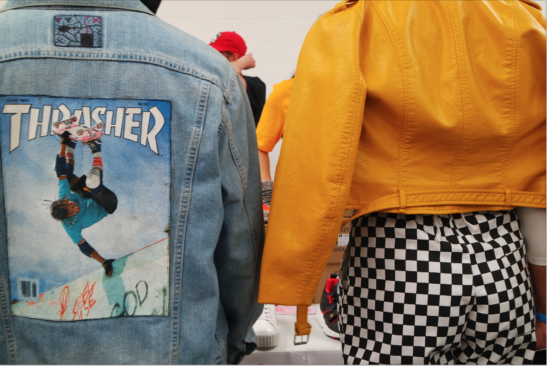 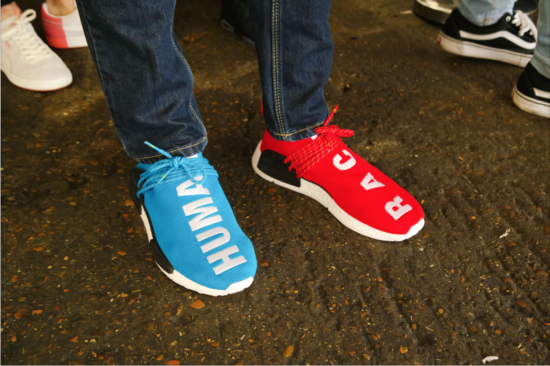 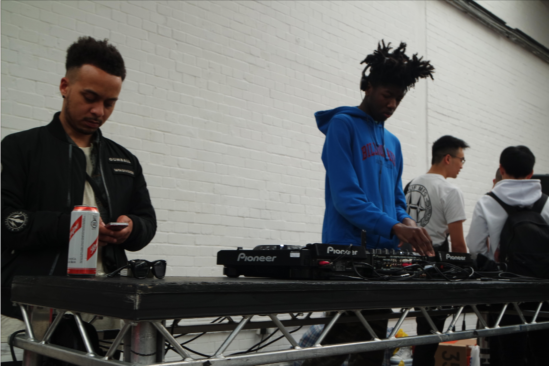 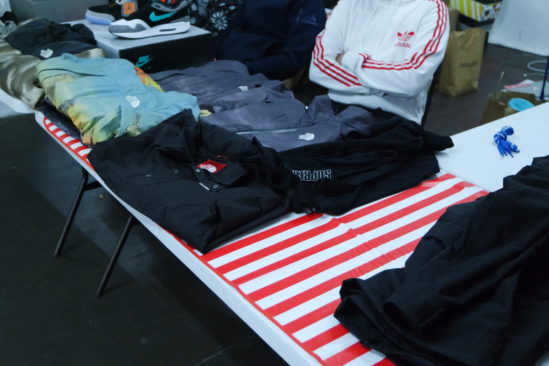 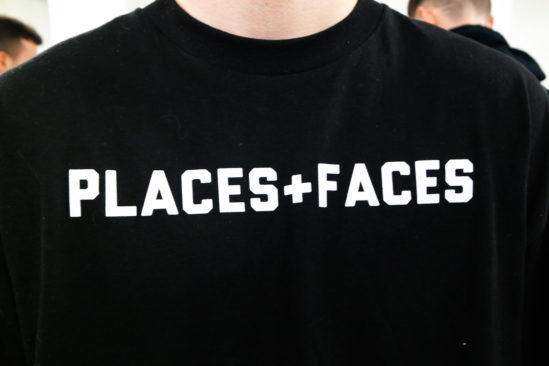 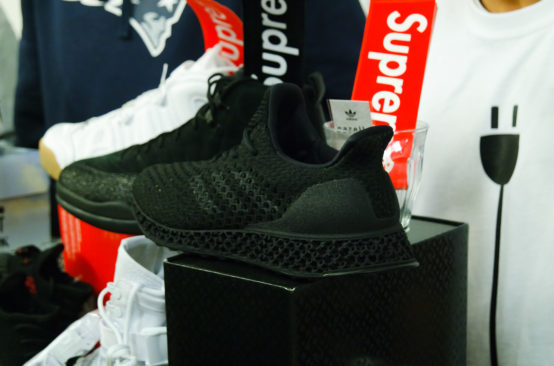 Sneakerness Returns to London This Month

ADIDAS SO VINTAGE TOO!