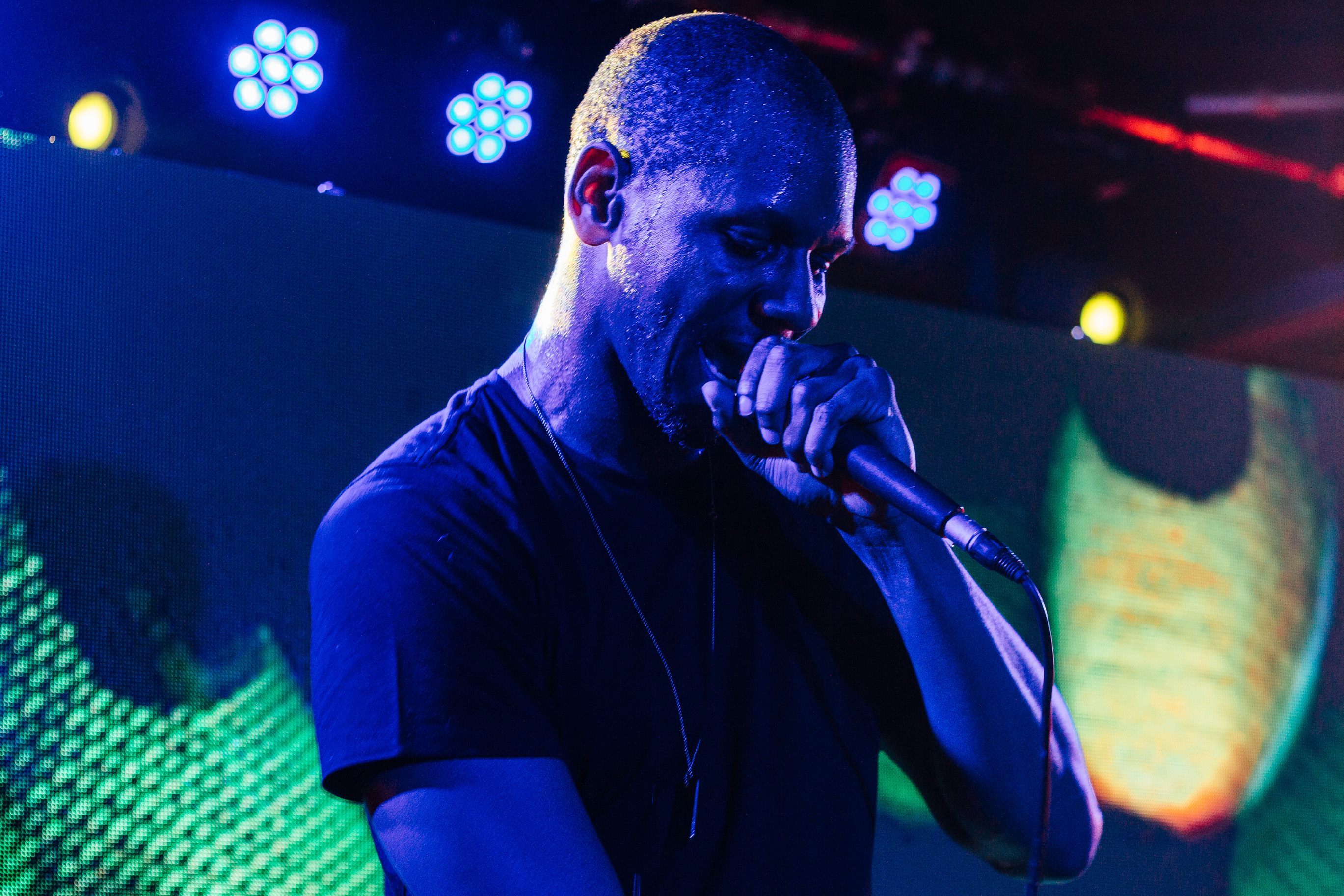 Last Wednesday night the Trapped team were invited down to Mangle Nightclub (Formerly known as the Laundry Building) E8 To celebrate the release of the new “Chameleon” Asics Gel-Lyte Runner, Asics by Asics and JD Sports hosted by Sian Anderson. We were first escorted to the back of the venue to collect our gift, a choice of Gel-Lyte’s courtesy of JD sports and ASICS.

The night properly started when we grabbed a drink and headed to the stage where DJ Melody Kane was spinning the decks with the latest hip hop, RnB and Grime tunes. Melody was soon followed by Logan Sama who ran a quick set to get the crowd hyped and ready for the first guest of the night. MTP”s AJ Tracey. AJ T didn’t waste any time and went straight into his Link Up TV Mic Check: ‘Packages’, fans favourite, ‘Leave Me Alone’, Champions League and Hood Antics. We were at the front spitting bar for bar and there was no sign of stopping anytime soon.

After AJ’s set we were given a quick break before the secret act of the night would be introduced. We weren’t told much but only that they would need the energy crew to come through in full force. This left everyone on the edge, talking to one another who it could actually be. As we’ve said before, when the landlord comes to collect his rent you better pay up, or else! yes, out of the shadows, the one and only, landlord, Giggs took to the stage and the place erupted.

People running from the sides of the venue, the bar, out of the Photo Booth to get a place at the front and to witness something epic. Giggs did not waste time and went straight into ‘The Blow Back’, ‘3 Wheel Ups’ the crowd was in such a frenzy the track got pulled up three times! in the spirit of 3 wheel ups! Obviously, ‘Man Don’t Care’ was a must. Before Giggs took it nice and slow, dropped a quick ‘Lock Doh’ for the ladies in the front row, a definite banger. Giggs out of no where took it back to old school, ‘Look what the cat dragged in’, ‘talking the hardest’ and ‘Monsta Man’. The night wouldn’t of been a night to remember had Giggs not dropped the one and only ’Whippin Excursion’. We’ve learnt from Skepta’s Rated Awards whippin and tore the dance floor up. We were Skrrrrrrt’ing left to right, side to side, back to front in the mosh pit but it was worth it!

The night was full of good vibes, familiar faces, good food such as the pork and vegetarian dumplings, and an open bar which was on the house. How could we forget? the legendary Photo Booth which was occupied most of the night by people trying to gather memories with their mates of the epic night! The event has definitely set the pace for other upcoming events. We look forward to the next drop!

Thank you to Asics and JD Sports for inviting Trapped Magazine down to the event and for gifting us a fresh pair of the “Chameleoid Mesh” pack Gel-Lyte’s, we love the colour changing mesh, either green or red!

Check out the exclusive pictures below and if you missed the party, you better get down there next time! 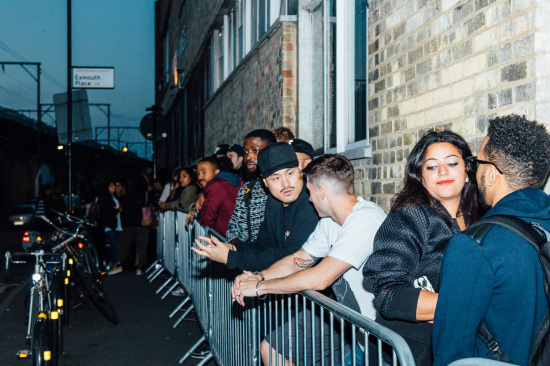 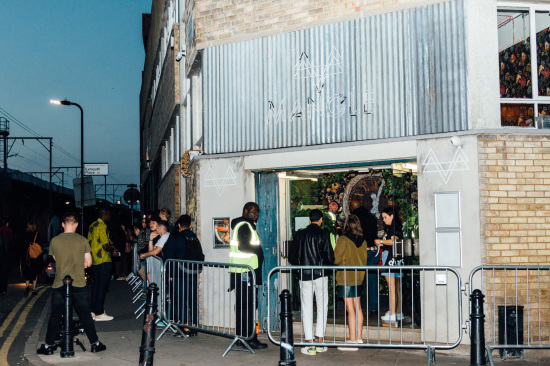 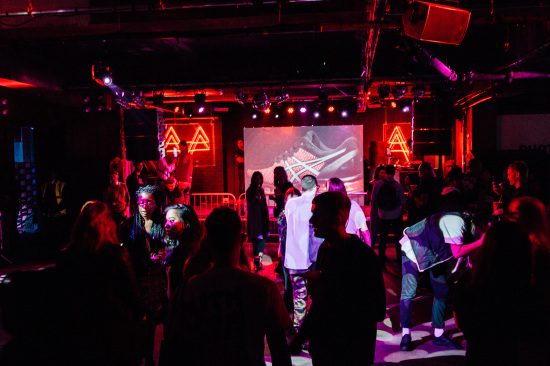 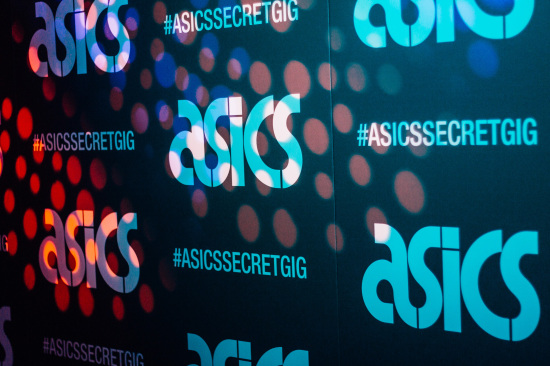 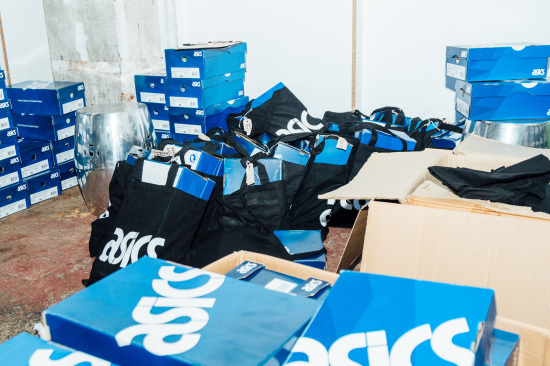 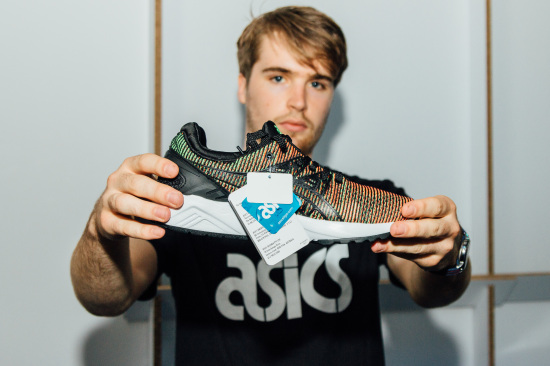 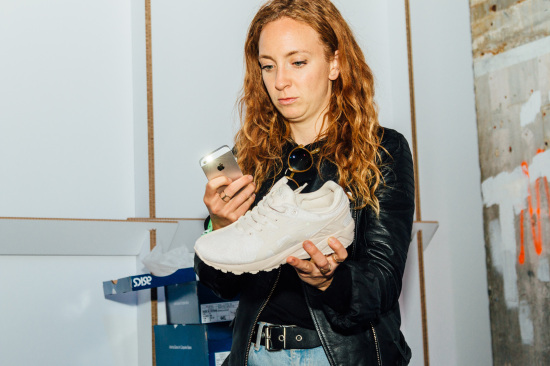 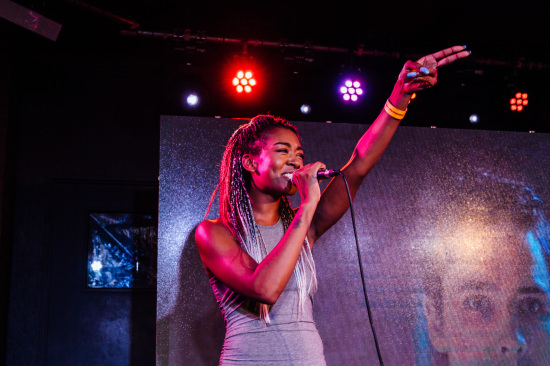 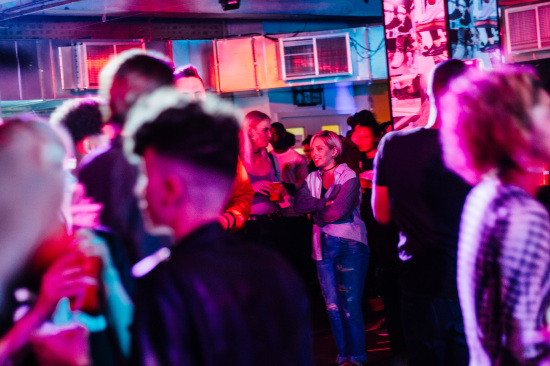 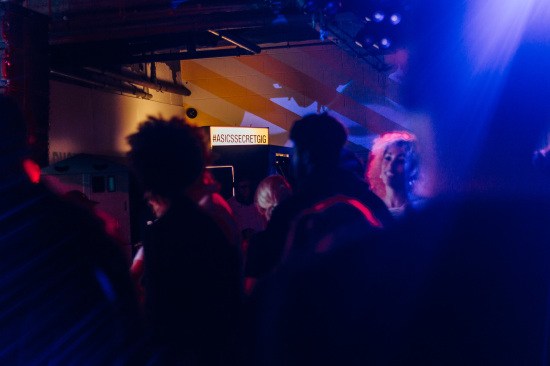 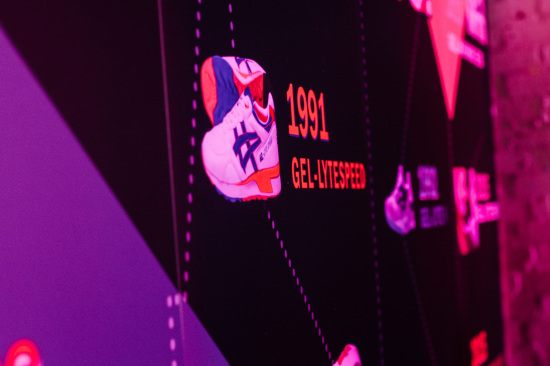 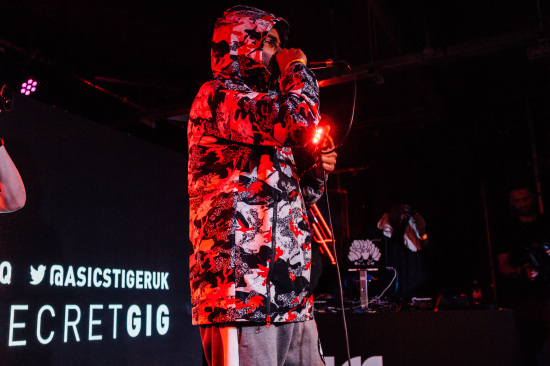 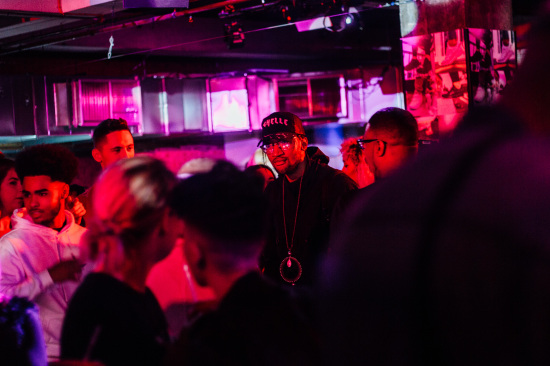 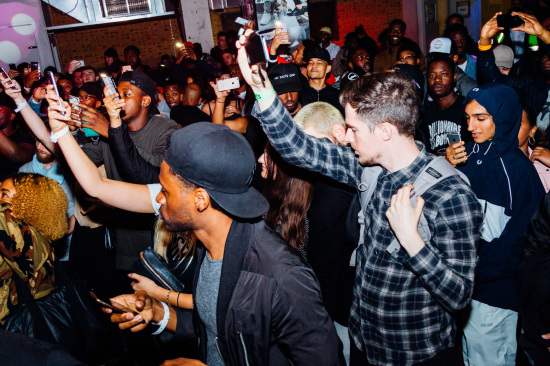 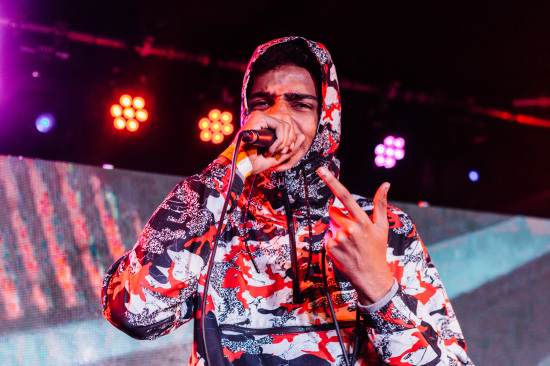 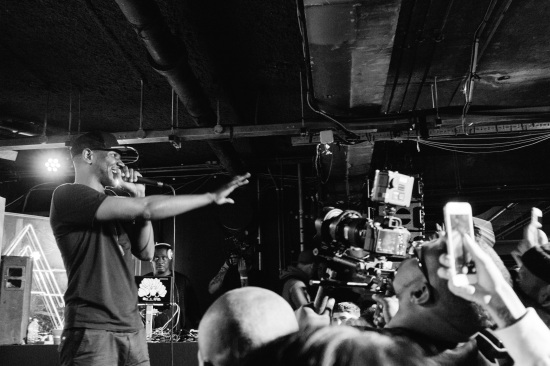 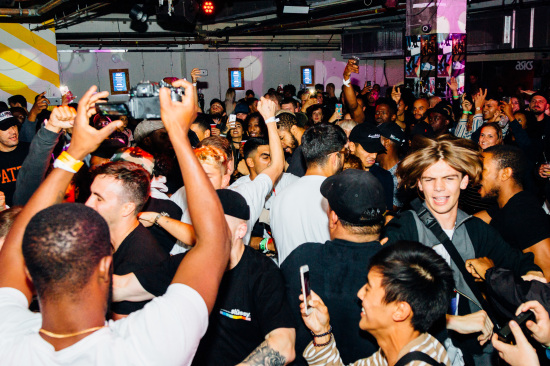 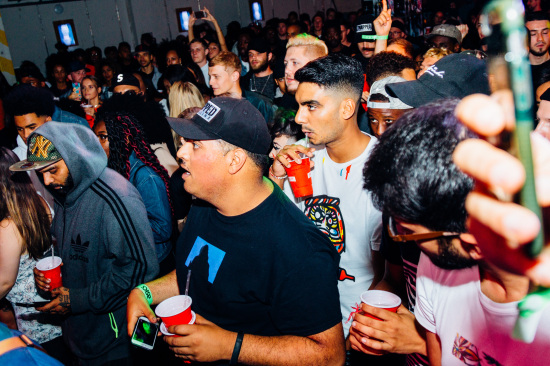 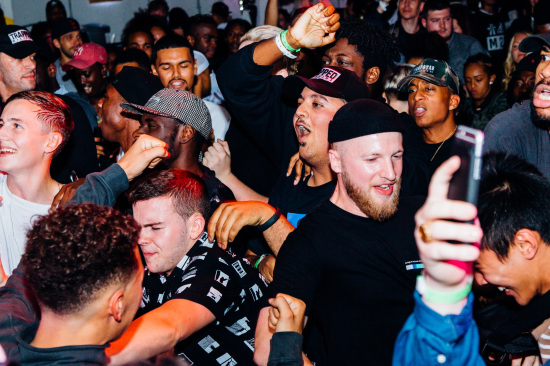 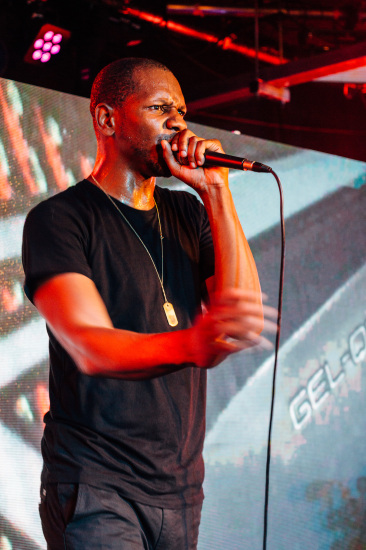