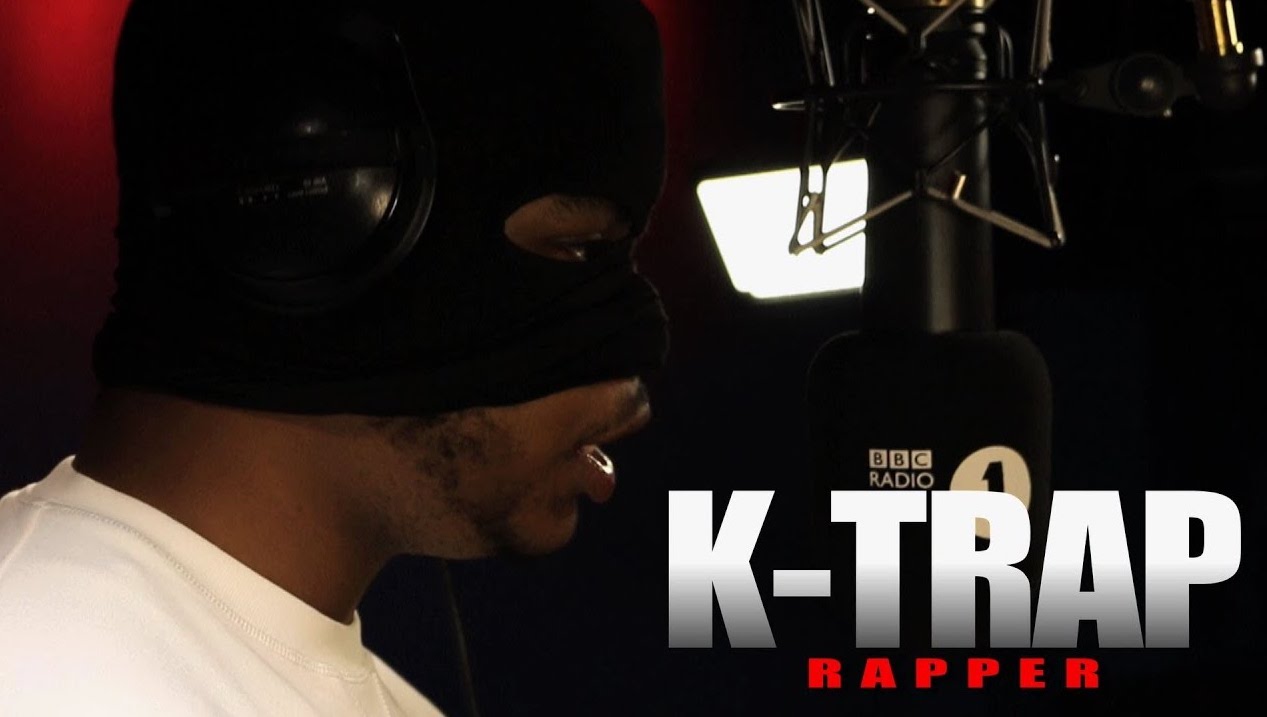 South London Drill Rapper K Trap got his first Fire in the Booth Freestyle chance last night on BBC 1 Xtra and fully went in. Fresh from dropping his debut Mixtape the Last Whip K Trap still had plenty of bars to give his fans.

Potter Payper drops new video ‘When I Was Little’