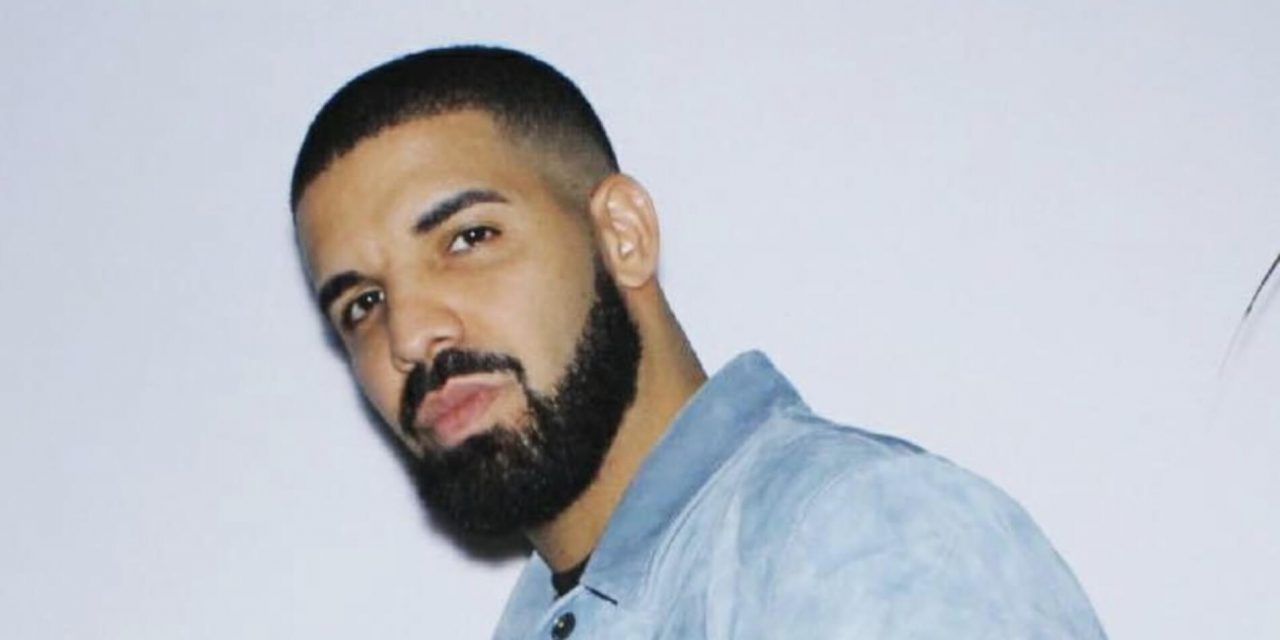 Drake is yet to respond to the Pusha T Diss “Adidon” and fans of the rap Beef are getting increasingly impatient we could have the answer as to why that is. CEO of Rap-A-Lot records J. Prince revealed during an interview with DTLR Radio that he in fact made an OG call to the Canadian artist about the beef. J Prince’s son Jas Prince is credited as discovering Drizzy on Myspace and linking him up with Cash Money artist Lil Wayne.J Prince said

Listen to the audio below.

Is Drake Moving To Adidas Really A Big Deal?