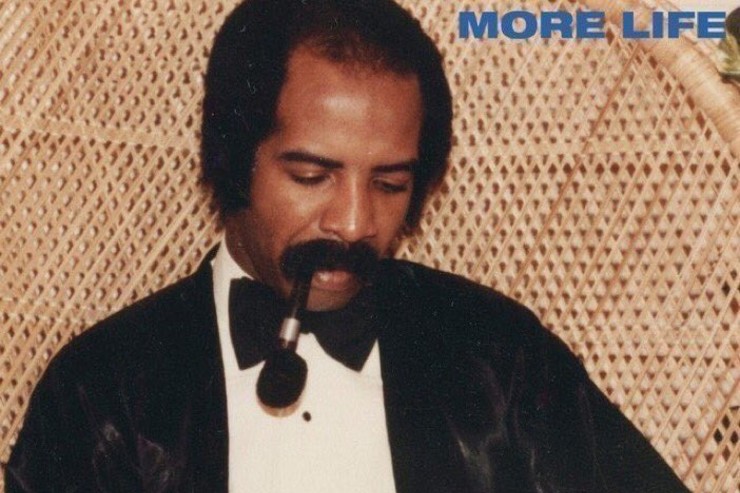 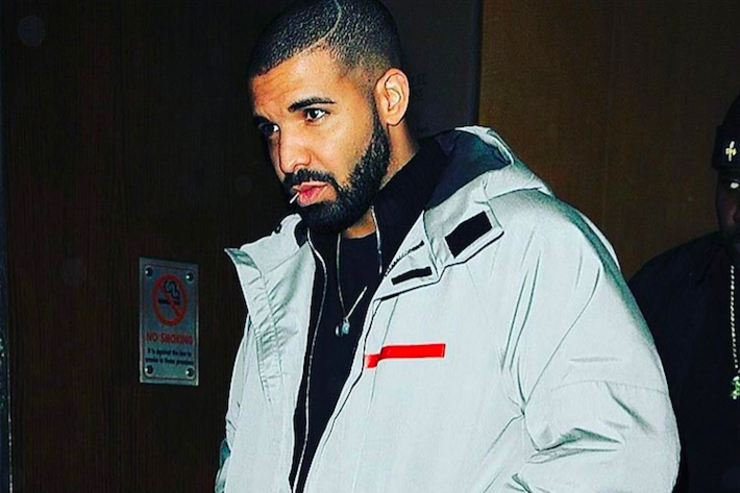 Drizzy Drake has been on this side of the water for the couple months on his Boy Meets World Tour. After months of speculation going way back to October Drake finally released his much anticipated ‘More Life’ playlist project on his OVO radio show last night.

‘More Life’ has been given an official title of ‘A Playlist by October Firm’ – the duo consisting of Oliver El-Khatib (Drake’s manager and OVO sound founder) and Drake.