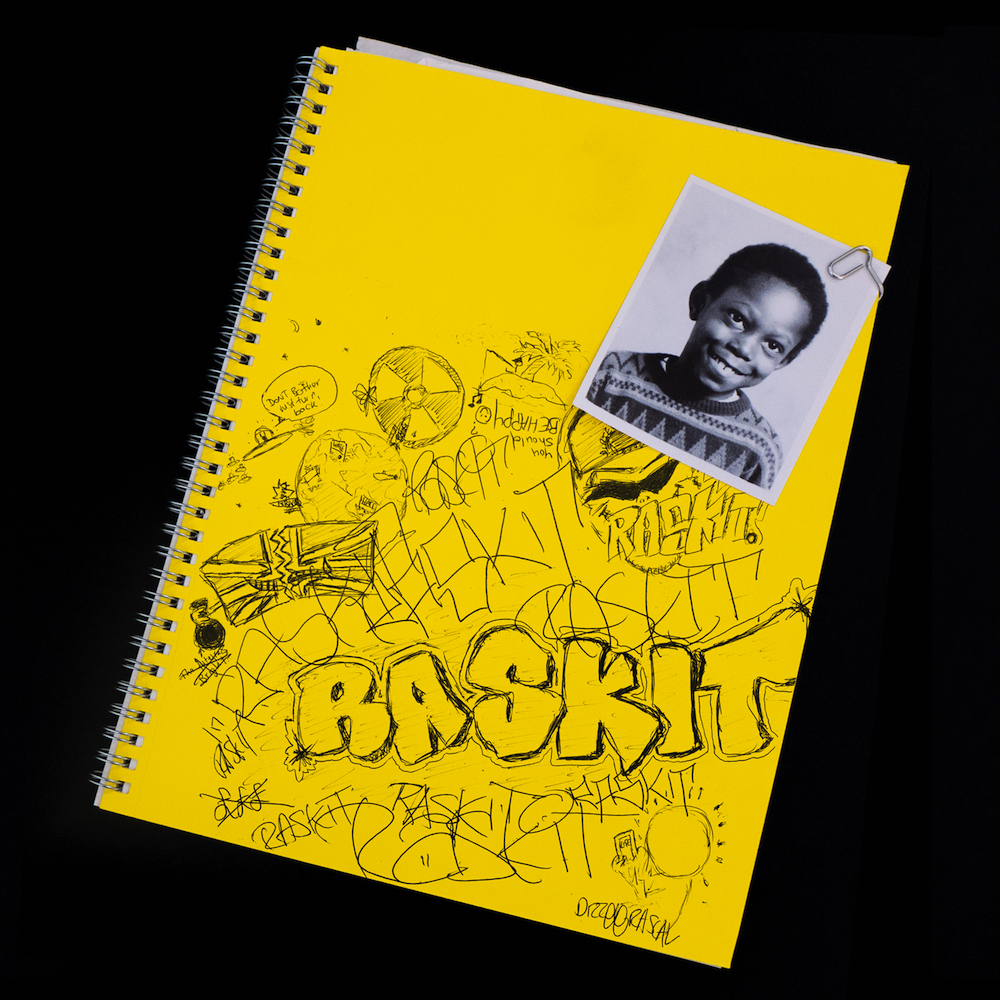 Dizzee Rascal is finally back in the UK Music Game. With his Boy in Da Corner Live Show and Redbull Q&A fresh in everyone’s minds, the Bow E3 Grime Artist / Rapper has finally dropped a body of work that we can take away and get lost in. Don’t get it twisted though this isn’t a 2017 Grime Album with heavy features of popping up and coming artists on there to make the new fans love him. ‘Raskit’ Dillon’s 6th Album is the album that he spoke about making years ago a cross between Grime, Rap and Trap with a lot of references to the late 90’s and early 2000’s that true UK Music fans can relate to and new school Grime fans will have to search for in Google.

Check out ‘Raskit’ below via Spotify.