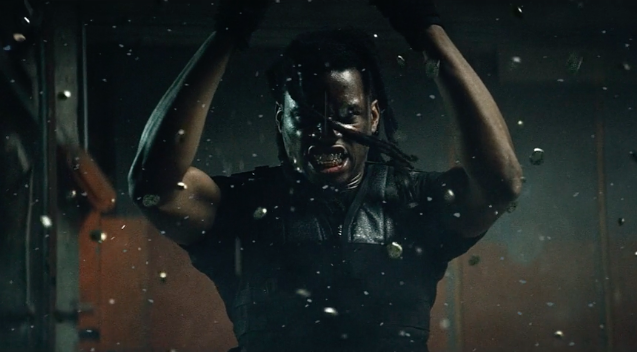 Denzel Curry has had a very productive start to April by not only dropping a new song SUMO, but also releasing a music video for his iconic track Ultimate, which now features Juicy J. The video is exclusive to Apple Music for now, but has nods to Curry’s love for Anime as well as the Florida rapper doing his own stunts.

SUMO is produced by Charlie Heat and has the usual chaotic sound that has become synonymous over the years with Denzel. SUMO will be on Curry’s 3rd studio album which is titled Taboo.