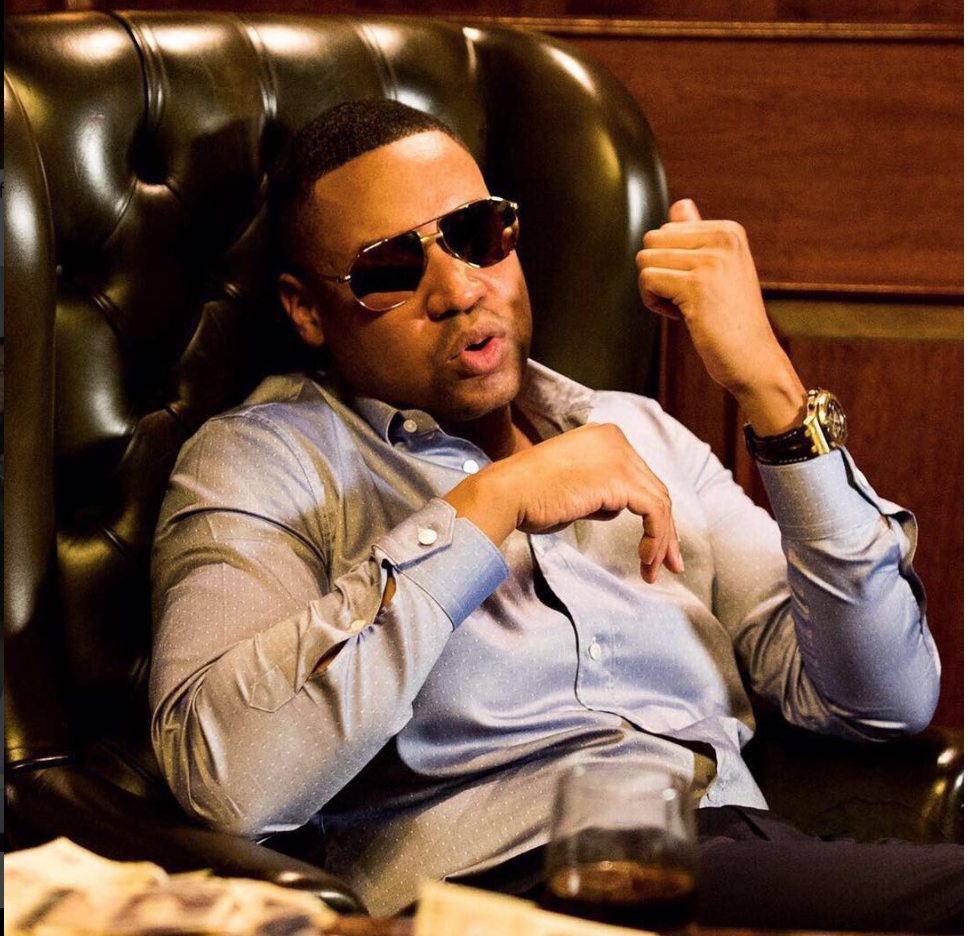 The collaboration sees the Lewisham rappers pose in front of supercars whilst spitting over a slow wavy beat, with tales directly from the streets. The wavy chorus is provided by the young D Block Europe rapper who is fast becoming UK Rap’s hook man extraordinaire. Corleone shows that as part of being a leader you always have to lead by example with this street anthem letting his new signings see him in action.

Check out the video for ‘Medellin’ below and stream the track today from Apple Music. as well as Spotify.

Jammer Gets Angry at DJ Argue Over Paying Artists