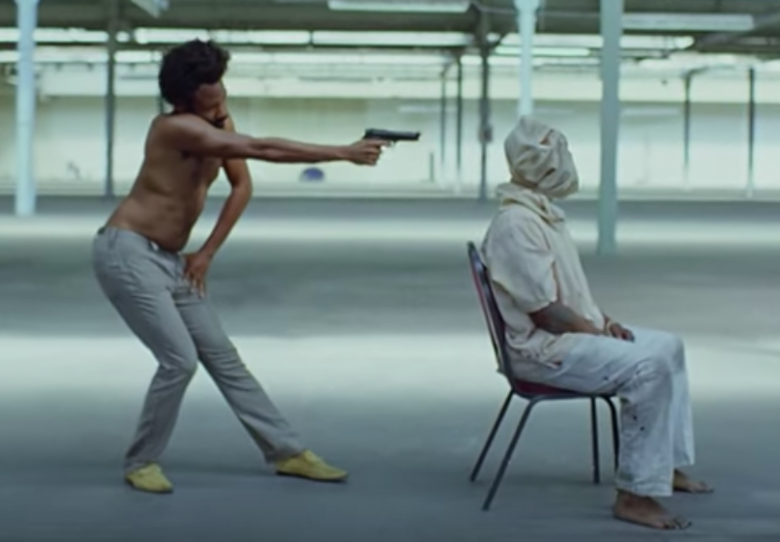 It’s been a minute since Childish Gambino AKA Donald Glover released new music, but over the past weekend not only did he host SNL but dropped a music video for a new track called This Is America. The track illustrates Glover’s ability to both rap and sing. A Choir helps Gambino sing the chorus but there is a host of cameos from some of raps biggest names. Blocboy JB, Quavo, and 21 Savage all add lines to the track whilst Young Thug also flexes his vocal chords

The video opens with Glover shooting a blindfolded man as the entire song and video prove to be a commentary on America, which is were the song gets it’s title from. Hopefully the release of this song means that A new Donald Glover album is right around the corner.