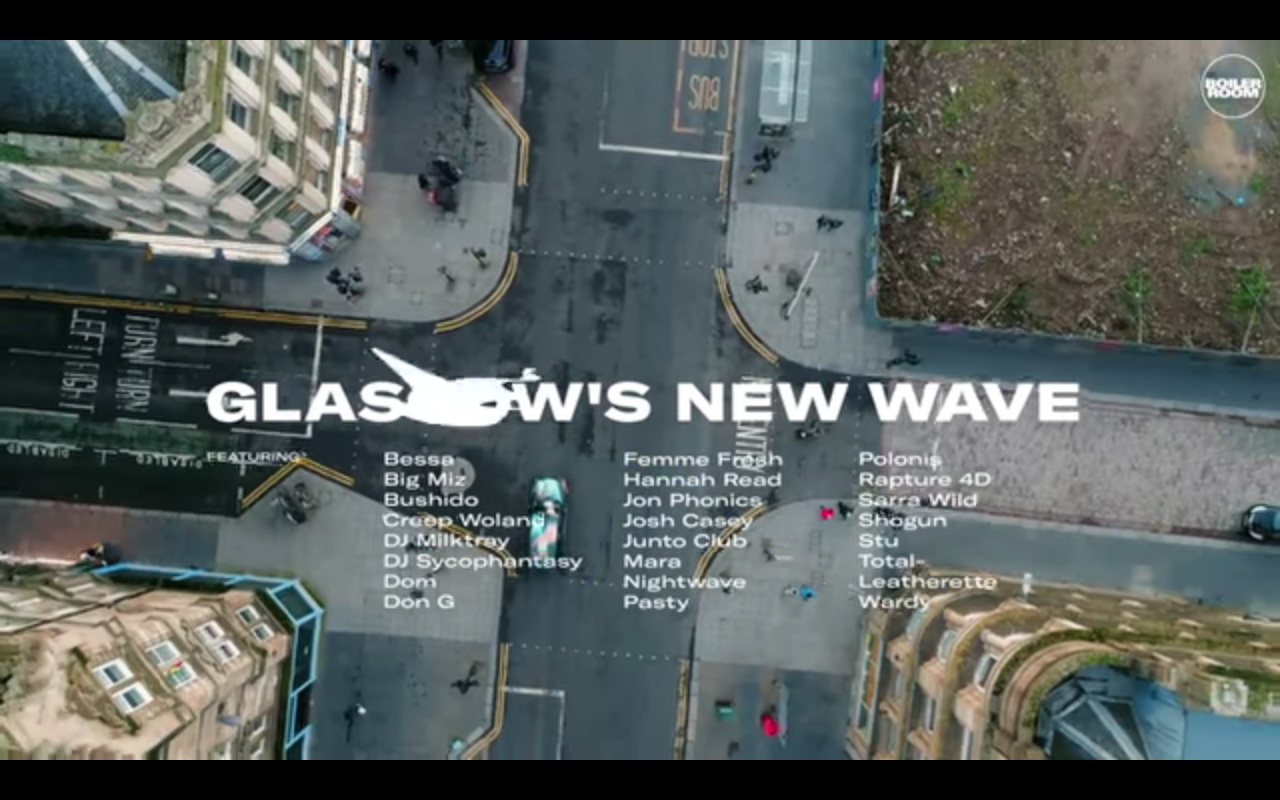 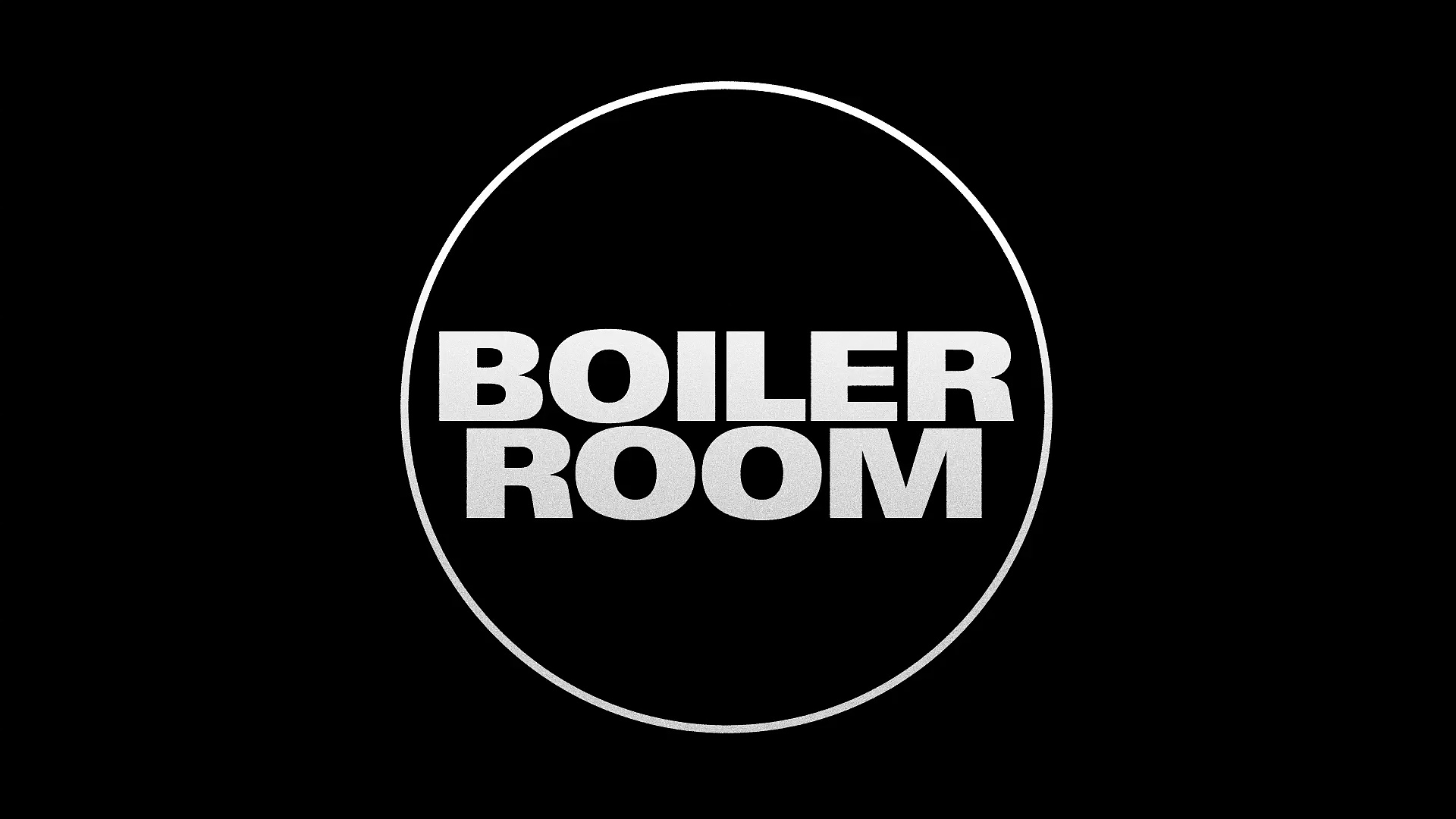 Boiler Room have collaborated with British Film Council to bring us a documentary, titled ‘Glasgow’s New Wave’  which is about the next wave of Glasgow producers looking beyond techno for inspiration.

Have a watch of ‘Boiler Room: Glasgow’s New Wave’ below and give us your thoughts?