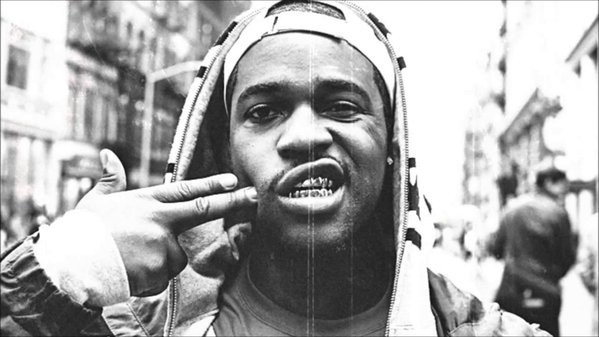 The song will feature as part of ASAP Ferg’s upcoming project ‘Still Striving’ which is due 18th August. The Mob’s ‘Cozy Tapes 2′ releases one week after, Aug 25th.

Channel AKA Ends Broadcasting After 15 Years!

SHAPE OF YOU – STORMZY REMIX OUT NOW!