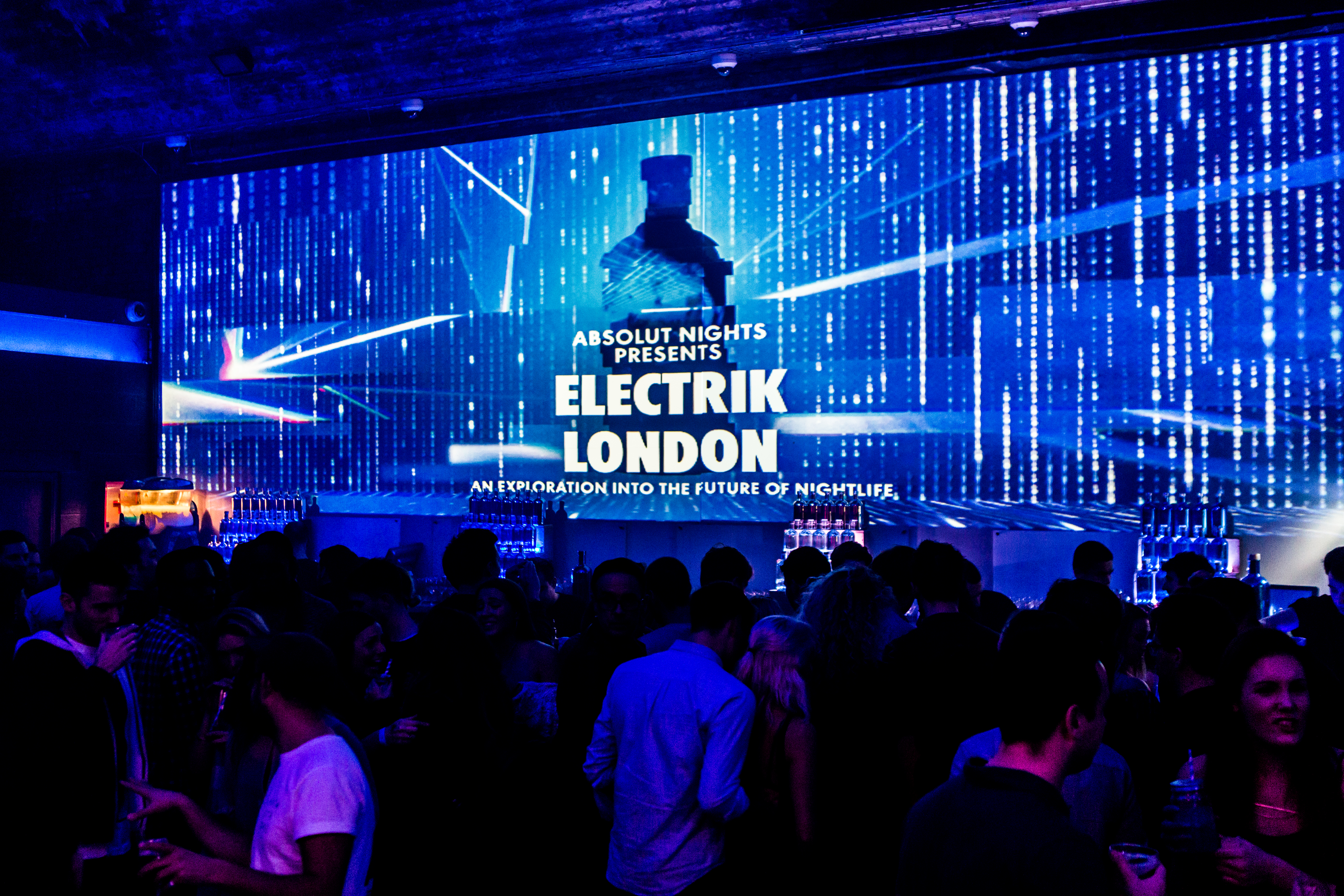 On the 19th November Absolut hosted #ElectrikLondon, a revolutionary leap forward in the world of nightlife and club events at at the Bankside Vaults in Blackfriars. Partnering up with innovative design studio Marshmellow Laser Feast (MLF) and independent record label R&S Records The drinks brand took us on a 360 journey where our physical space was transformed using technology. Electrik London had laser art installations by MLF that included motion sensors allowing us to take the lights with us as we moved, Holo Gauze technology which gave us a unique holographic performance by the DJs who were behind an amazing myriad of moving and swirling light shows as they dropped banger after banger and created futuristic vibe.

#ElectrikLondon is part of a series of Absolut Nights events taking place across the globe and is inspired by the launch of Absolut’s latest limited edition bottle, Absolut Electrik; a twin bottle release available in electrik blue and silver, with semi-transparent coating creating see-through reflections. Available at Selfridges and Harvey Nichols. Check out the dope pics and recap vid below. 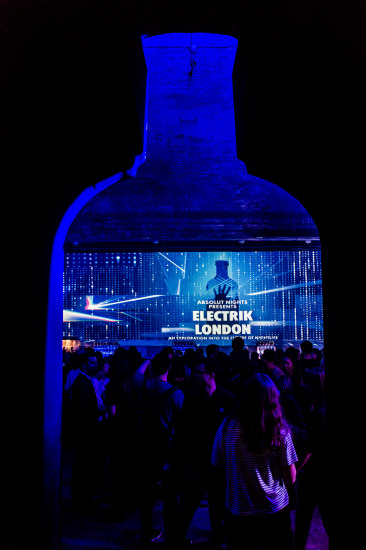 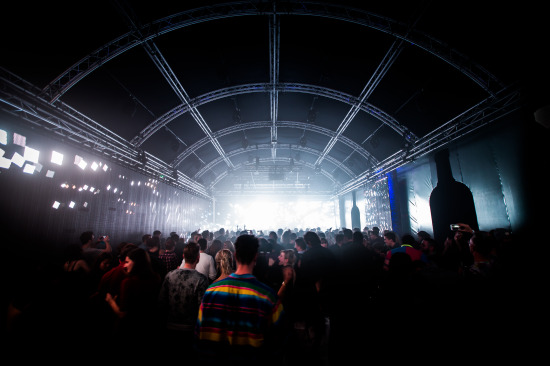 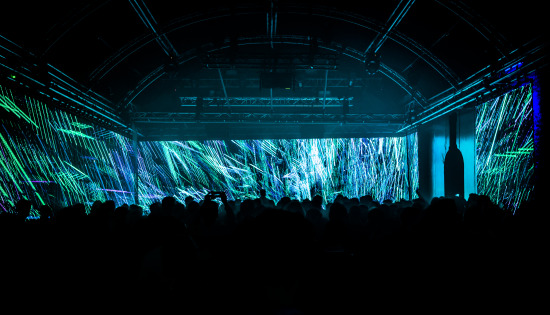 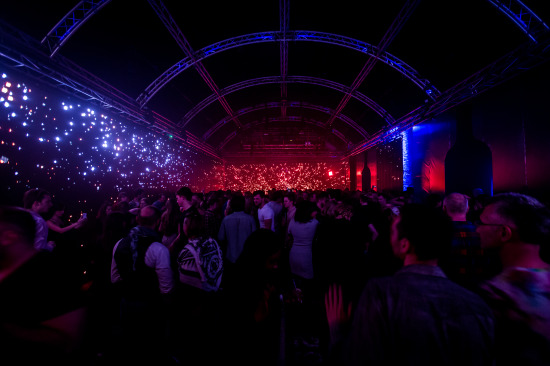 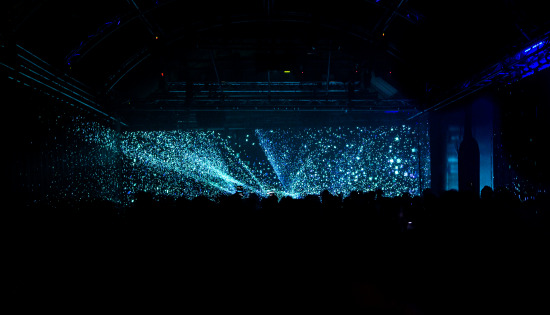 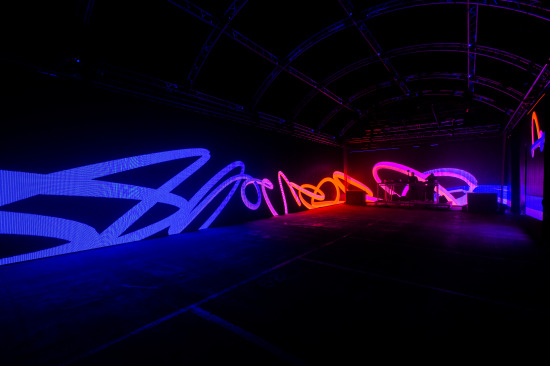 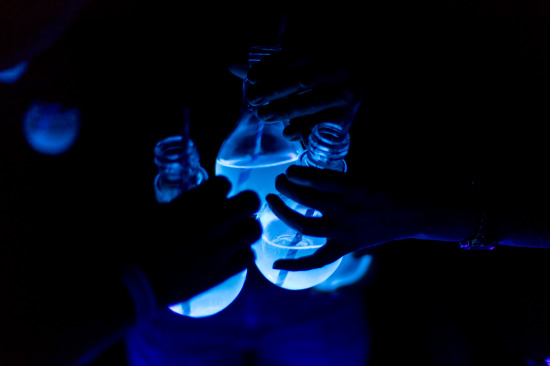 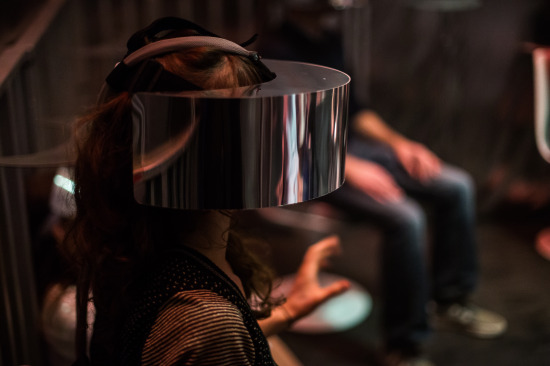 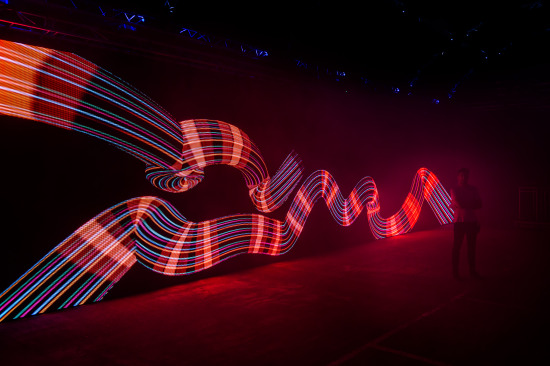 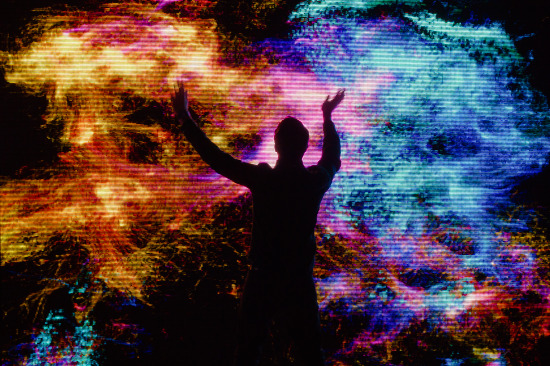 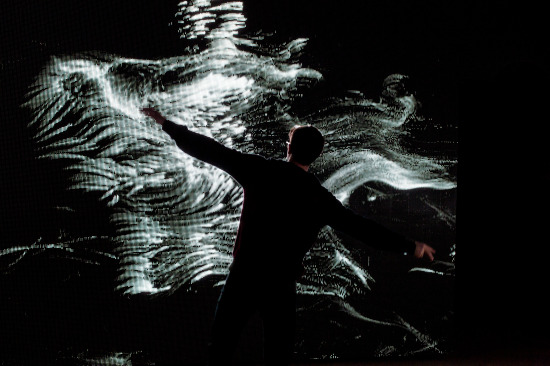 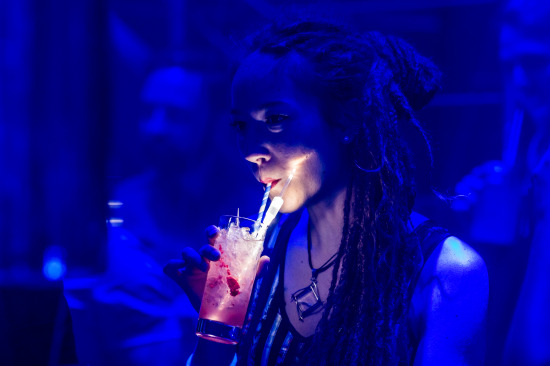 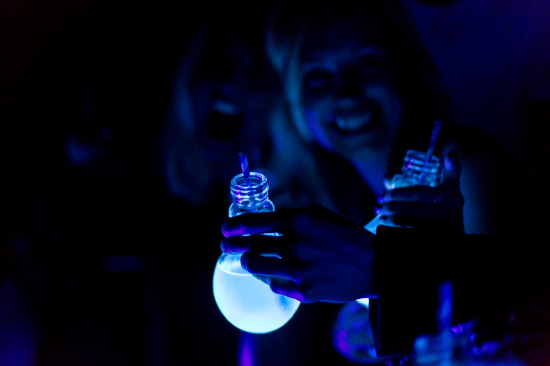 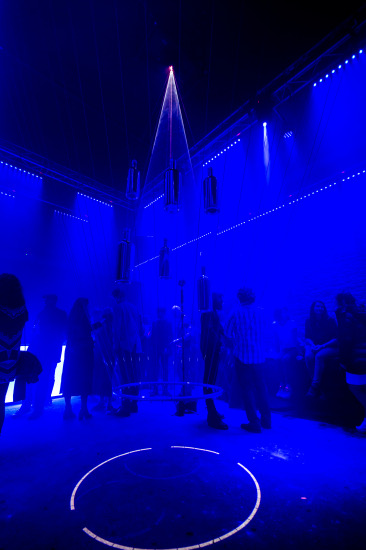 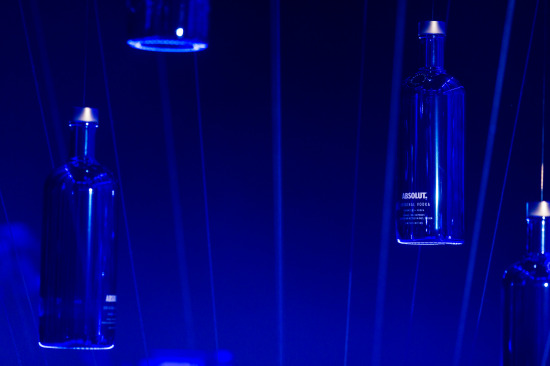 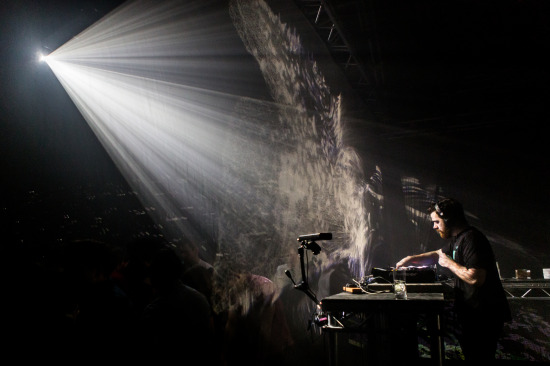 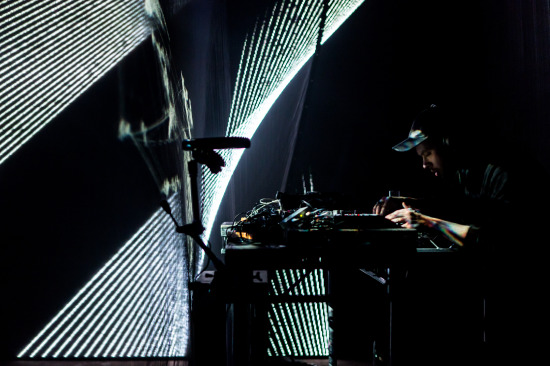 AAA - An Exhibition of Grime Photography by V...