2016 as a year might have been a shocker but from the music’s point of view, it blooded a whole heap of Grime MC’s, all hungry to make an impact in an increasingly competitive scene, last year proved that if you rested on your laurels, the game would swallow you up, the times of being complacent are over as there were plenty of talented mic-men more than ready to pick up a scalp or two. Now it’s 2017 and the slate is clean, a fresh start for everyone but for some, they already have the pedigree in them to do bigger and better things for Grime in 2017. With an abundance of albums, EPs, mixtapes and weighty collaborations to potentially look forward to this year, here are 5 Grime MC’s who could elevate themselves to a new level this year.

The Hackney-MC had plenty of reasons to be cheerful about 2016. Jammz worked his socks off last year and his dedication to spraying bars relentlessly on pirate radio for years is a testament to the progression he has made in his career so far. Jammz featured on fellow East Londoner Kano’s ‘Made In The Manor’ tour in March, he dropped two successful EPs (‘Keep It Simple/The World’ & ‘Warrior’) on his own ‘I Am Grime’ label, he tore it down at his debut headline show in December at the Old Blue Last in Shoreditch as well as dropping a constant source of music such as ’10 Missed Calls’ alongside Dread D on the Local Action label and ‘Get What I Mean’, a track championed by BBC Radio 1’s Annie Mac. Jammz is an MC who demonstrates his lyrical prowess with ease plus he accompanies that prowess with the sort of rugged energy that personified grime’s unmistakable rise to power last year. If he can continue to be consistent as an artist, he’s set to have a strong year in 2017. 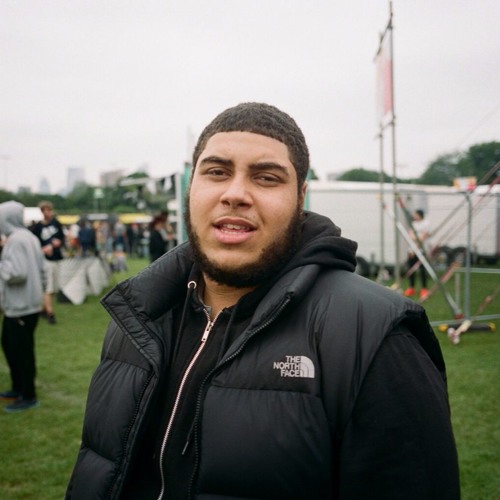 While AJ Tracey may steal the headlines right now, he’s not the only one who could make moves in 2017, fellow MTP crew member Big Zuu’s potential is great, he’s a man who really knows how to use a microphone and control a crowd, whipping them into a frenzy with his explosive energy and aggressive flow. However, while the West Londoner’s abrasive bars and warmonger mentality, not to mention his war dub sent for Row D called ‘Clarty Joints’ may be well documented, he proved last year that he’s a more complex MC than meets the eye. His Warm Up Session for SBTV presented a much more mellow Zuu with a much more eloquent demeanour, Zuu knows how to draw for the dirtiest of reloads but from this, we saw the storyteller in him come out on display. ‘Kaleidoscope’ and ‘ODB Freestyle’ are tracks that again prove that Zuu is more than just a hype man while his genial  collaboration with rapper Dave over Treble Clef’s ‘Ghetto Kyote’ suggests that Zuu may well have a trick or two up his sleeve next year. 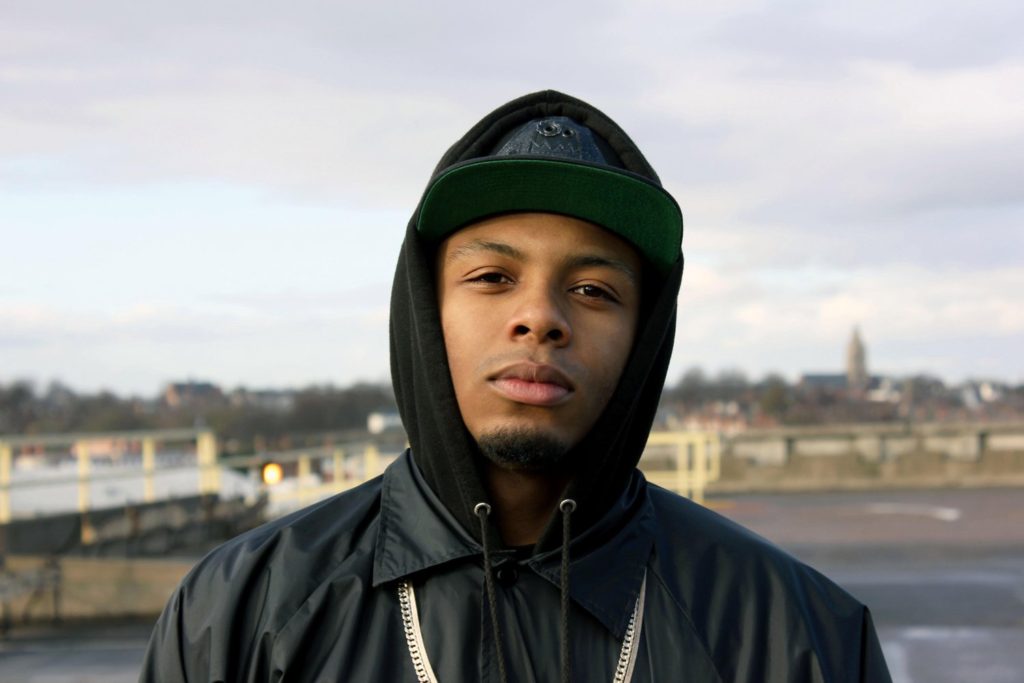 One of the brightest talents from Nottingham at the moment, Snowy has come a long way from his freestyles on JDZ Media. Last year saw Snowy busy at work, he dropped his impressive debut ‘Knots’ EP, drop another equally impressive EP caller ‘Durt’, lend his voice on the funky Plastician produced riddim called ‘5000v’, he performed in Dubai for the first time, collaborated with producer Massappeals for the ‘Hater Behaviour’ EP and featured on the ‘Mind The Gap’ mixtape, a project recorded at the Red Bull Studios, basically works haffi run for Snowy in 2016. Expect cheeky bars, skippy flows and a considerable dollop of the sauce when Snowy’s on job, his dress sense and walking stick (don’t ask me why he has one) in particular makes him hard not to miss and to be honest, if you’re making it hard for people not to miss you, that’s a good sign for what’s to come if Snowy continues to prove his potential. 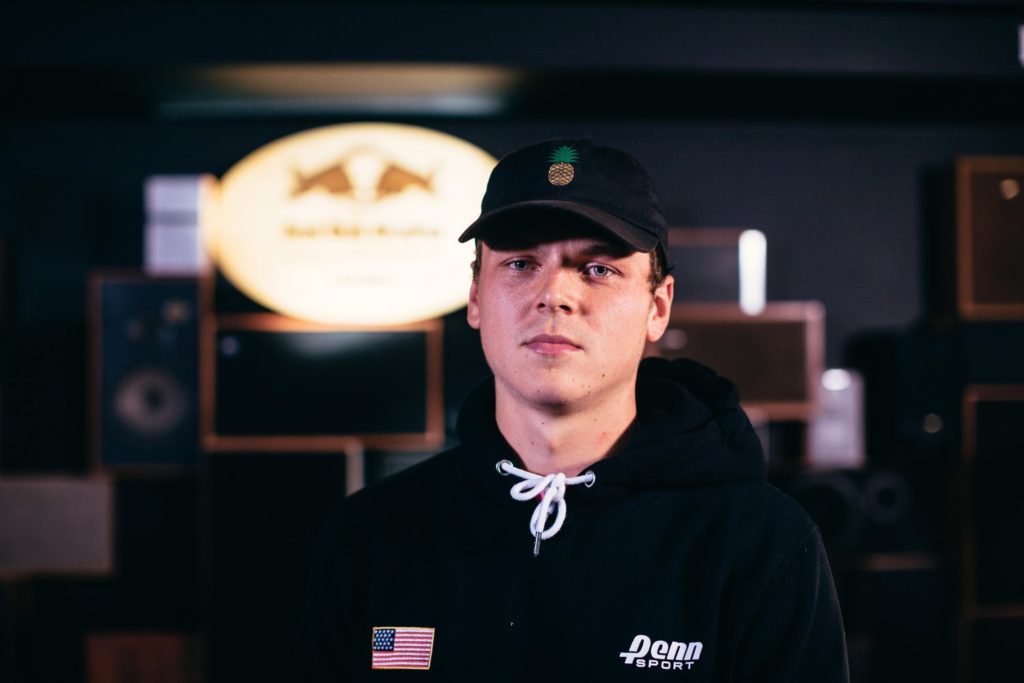 Kamakaze’s already taken a claim for a breakthrough this year with the track ‘Year Of The Kamdog’, a track on his upcoming ‘Royal Blud’ EP alongside Massappeals on the Astral Black label. Away from that and looking at last year though, the Leicester MC certainly was busy. Kamakaze puts his bars together as if he always has something to prove, a yearning to progress as an MC and prove any doubters wrong. He certainly showed his credentials which forged the way towards this upcoming ‘Royal Blud’ EP. Not only did he too featured on the ‘Mind The Gap’ mixtape, Kamakaze bullied the mic and tore it up with his flows on regular occasions last year, whether it was for the Midlands’ Special set in Sian’s Studio for Sian Anderson on BBC 1Xtra, his set on Sir Spyro’s Grime Show on Rinse FM, his Warm Up Session for SBTV and his appearance in the London v Midlands | Mid The Gap Cypher. He also captained Leicester to the final of the Red Bull Studios Grime-A-Side. With this Astral Black project looming, the year looks like it will be a bright one for the Kamdog. 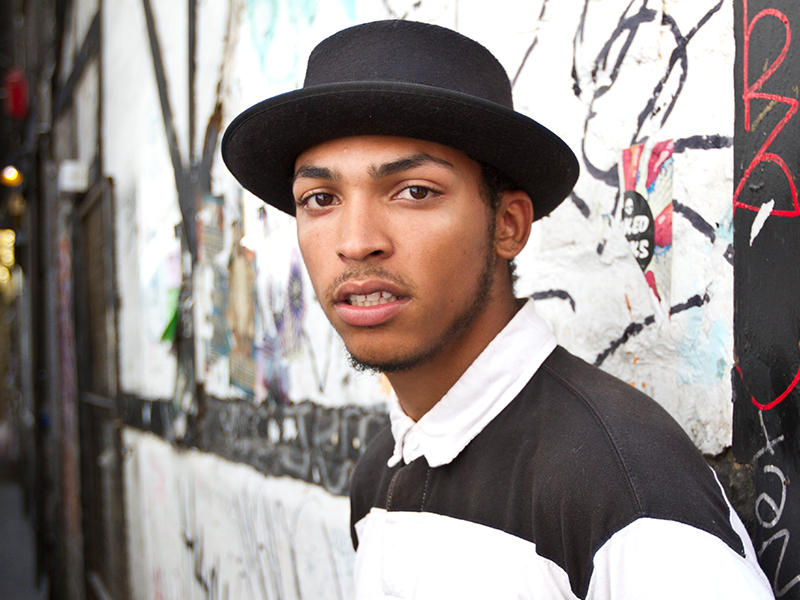 Derby’s Eyez has been around for a while, his appearance on Lord Of The Mics 5, clashing against Invasion Alert’s D2 although brought him some prominence still left him in the wilderness of a scene which back then was not as open towards MCs outside of London. However things have changed now and the captain of the successful Derby team who won the Grime-A-Side looks to push on in 2017. The Midlands MCs seem to be energised in this era, no longer are there the constraints of not being from London, the game has evolved now so it recognises talent whenever it is in the country. Eyez is a skilled wordsmith with witty bars but like Kamakaze, he has that seemingly impregnable drone to his flow. His newest Spitfire freestyle for JDZ Media, the ‘Liars’ track alongside Zeo and the ‘Mind The Gap Anthem’ which includes Kamakaze and Snowy in particular showcase Eyez’s underrated talent. 2017 presents the opportunity for Eyez to kick on from last year.