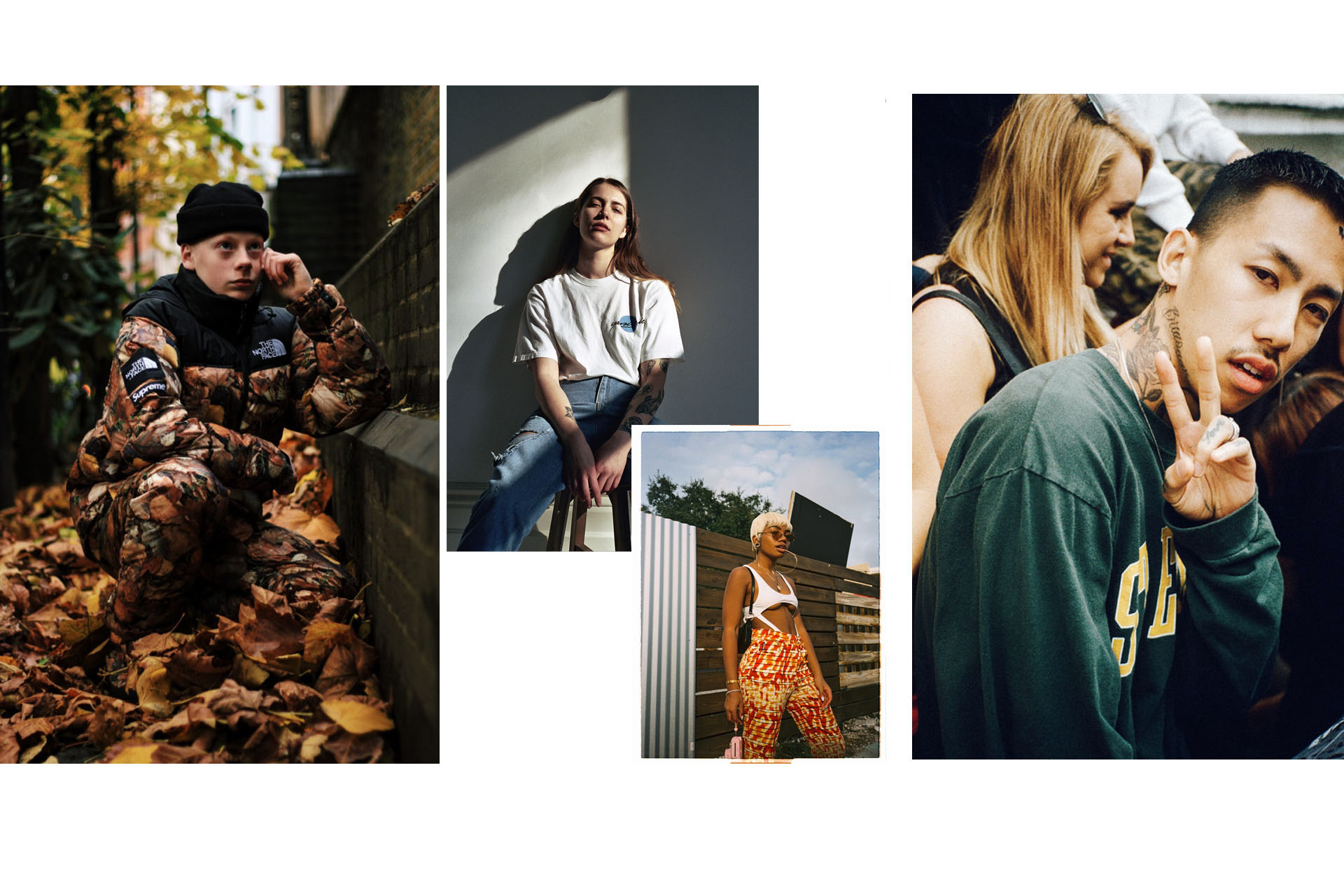 Fashion and streetwear culture is at an all time high, with the rising trend of street style photographers and photographers documenting youth culture. More individuals are joining the streetwear community and fashion photography is increasingly becoming the norm amongst young people. Moving away from iPhone snaps to analogue and digital photography to explore and capture the style and trends of today. Instagram has now become the place to showcase editorial and brand work, as well as candid shots on the streets with those synonymous with street wear culture. Trapped has picked out 5 fashion photographers you need to follow. 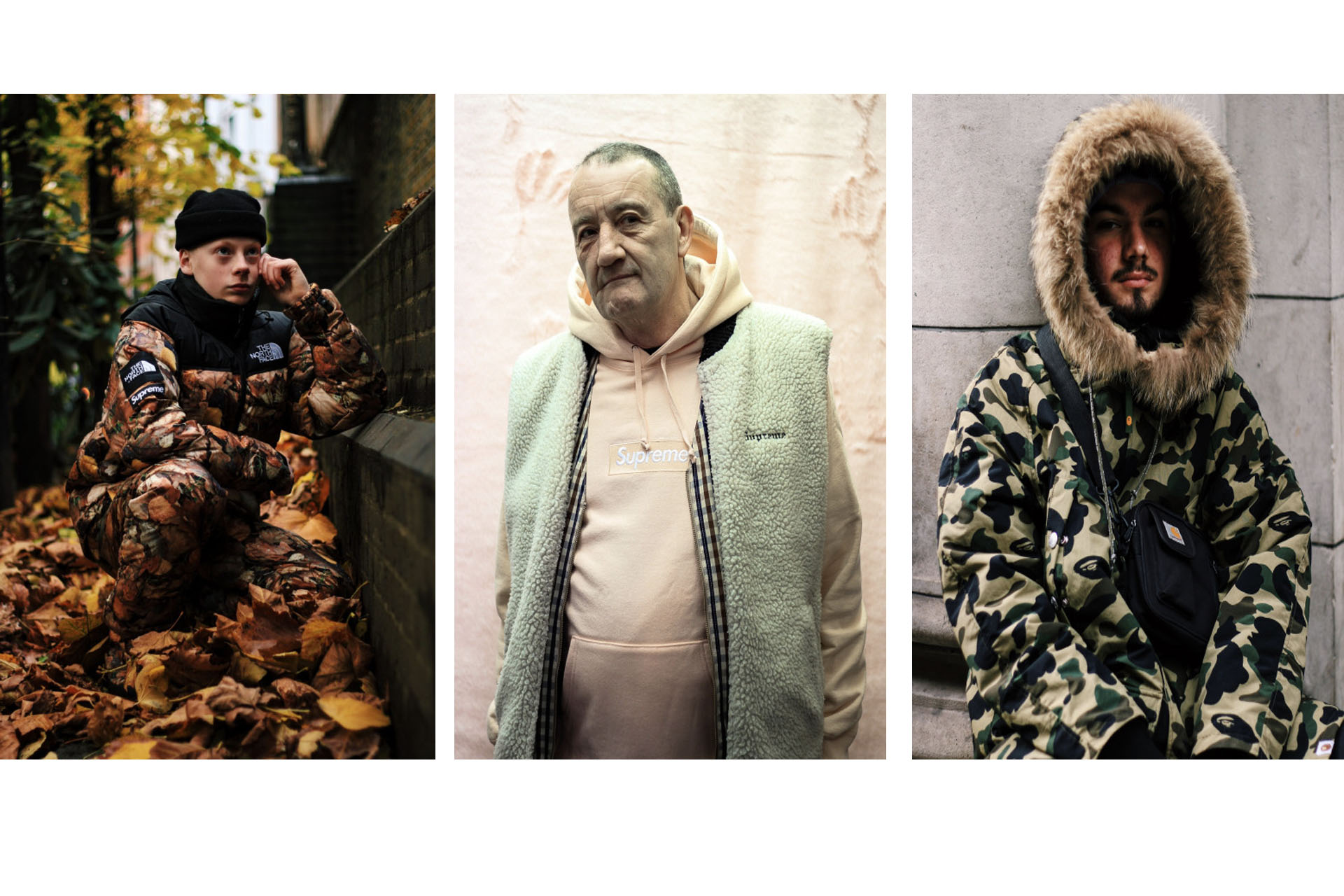 Ben Awin shares street style shots of the youth in London. Notable for taking photos of Lance Walsh, the soho fruit vender dressed in supreme which caught the attention of Vogue. Awin regularly updates his instagram, working with friends as well as sharing snaps of the best fits at store drops. Saskia Ivy is a Brighton based photographer and artist capturing British youth culture. Ivy’s aesthetic revolves around London youths and the fashion and music scene. Heavily inspired by the dnb and garage rave culture of the 80s/90s, Ivy documents the styles of young people in London today. Straying away from mainstream streetwear, Ivy captures alternative styles with roots in the rave culture. With shots that look like they’ve come straight from an acid house rave, follow Saskia Ivy’s documentation of youth culture . 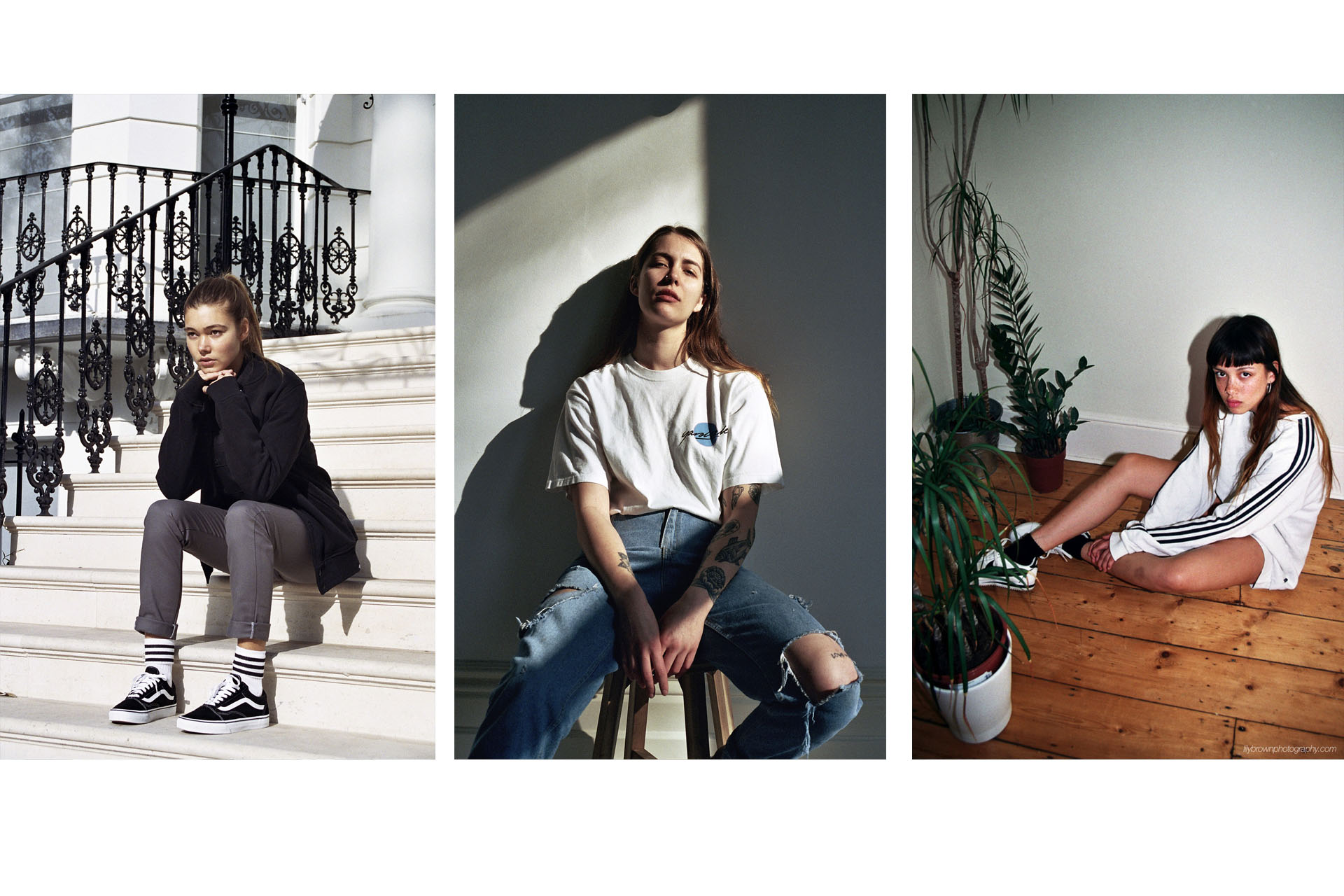 Lily Brown is another Brighton based photographer, and also the co-founder of ‘By The Level’, a streetwear and photography platform. Brown has worked with a lot of upcoming faces for her editorial work as well as having a large clientele of brands she has worked with for commercial work. This includes Foot Patrol, Nike, New Balance and Dickies. For clean editorial shots, Lily Brown is definitely one to add to your following. 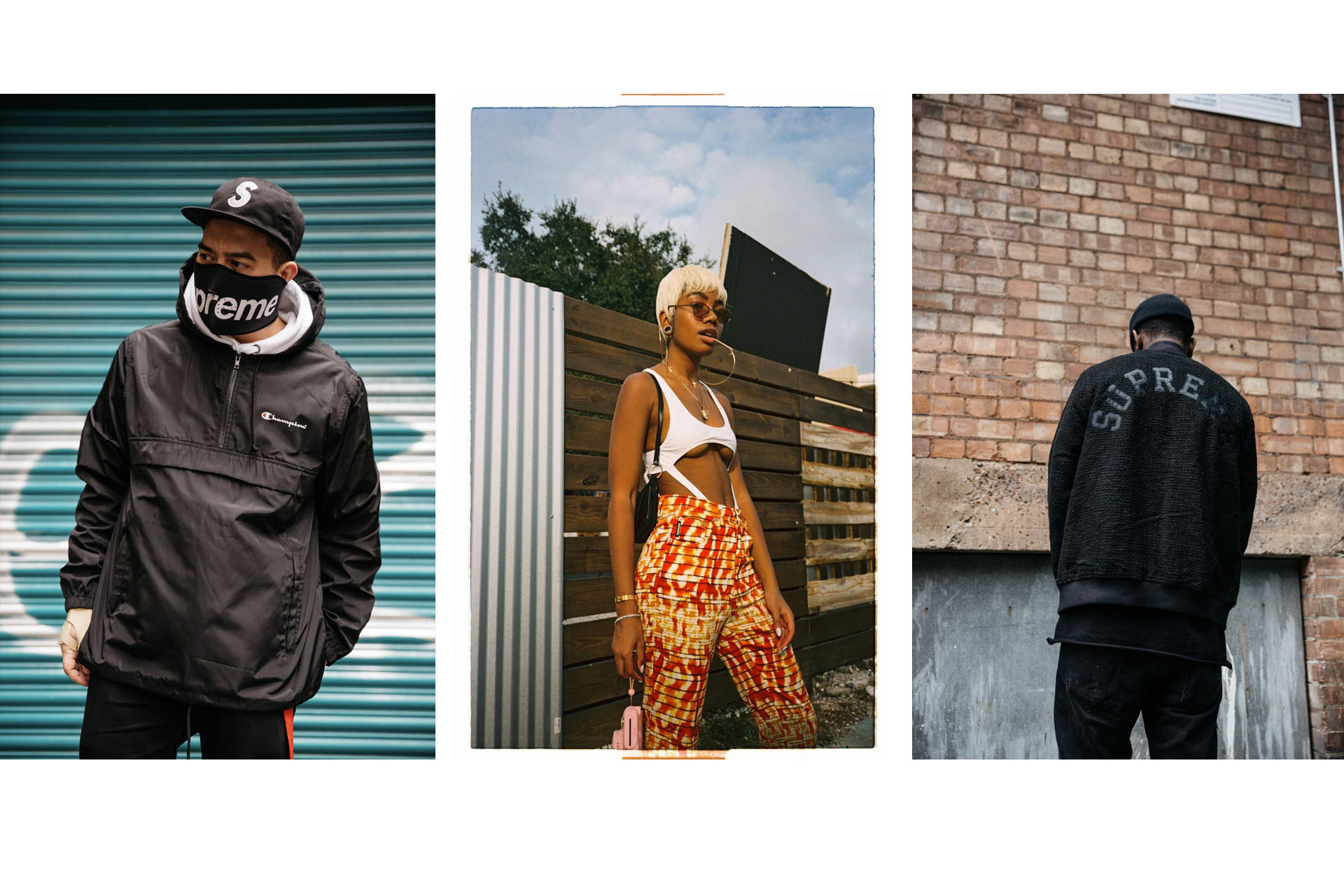 Alex Williams is a photographer and content contributor for The Basement. Whilst Williams primarily documents the street style on the streets of London, he also documents street style along his travels too, stretching all the way to America. Whether working on analogue or digital, Williams captures the best fits on the street. Follow Alex to keep up with his street style shots. 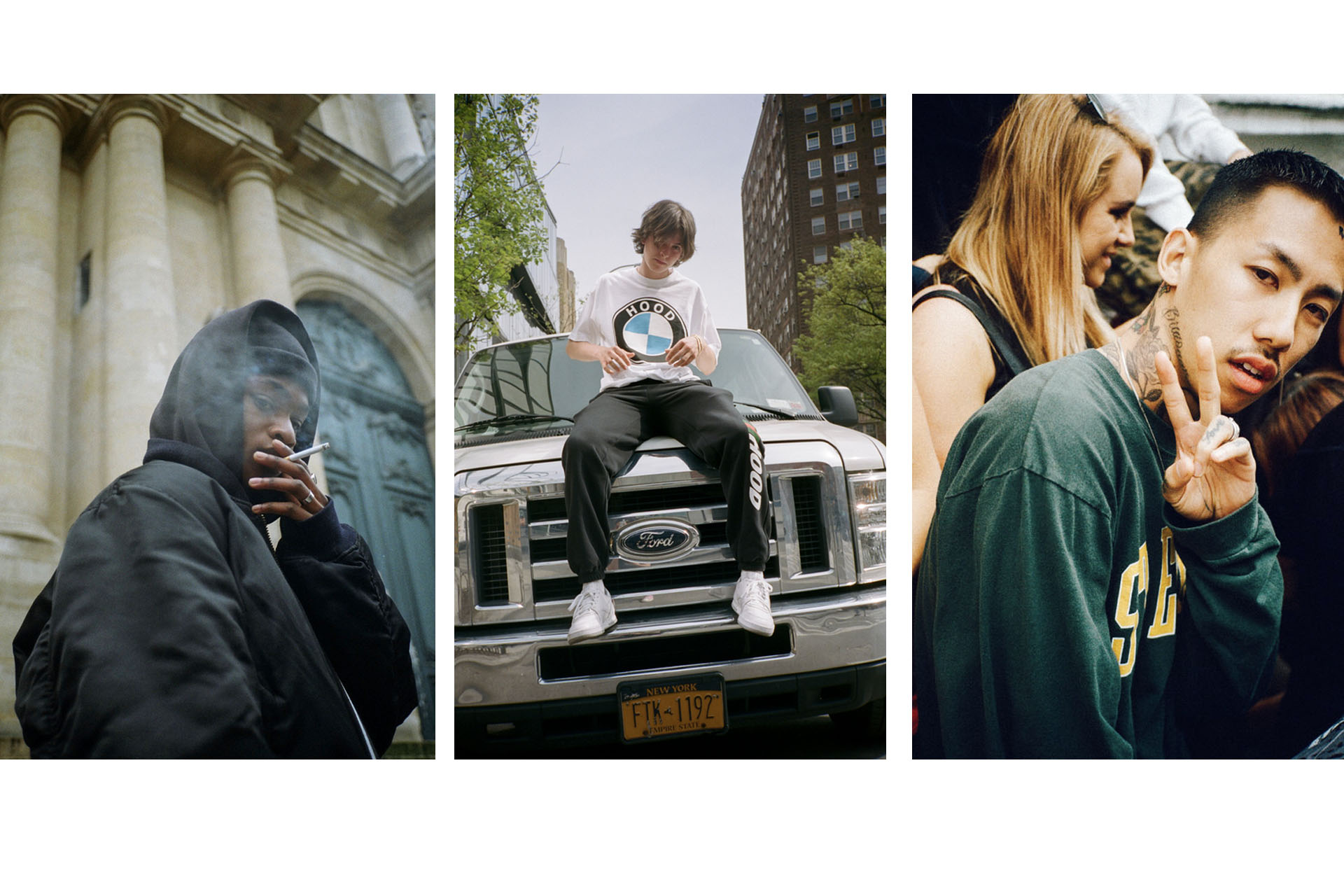 19 year old Milo Black from London is another photographer to watch out for. Working solely on film, Black has worked on a number of projects including backstage work at a Gosha Rubchinskiy show and with Hoodlab. Black also shares shots from events he attends ranging from the infamous Skepta carpark gig to carnival, with familiar faces like Ian Connor and Kohh making appearances. Be sure to keep up with Milo Black’s latest projects and work.