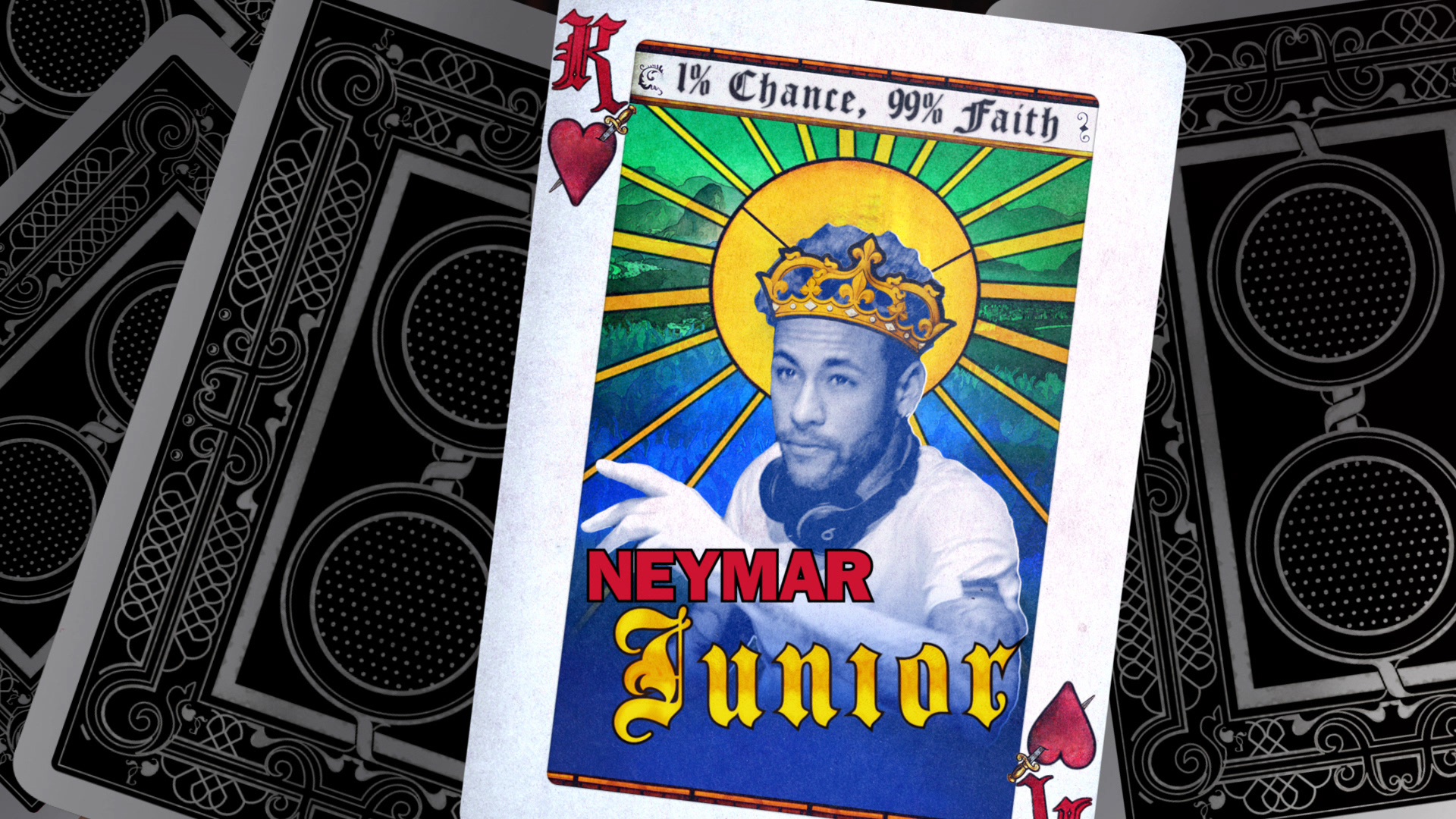 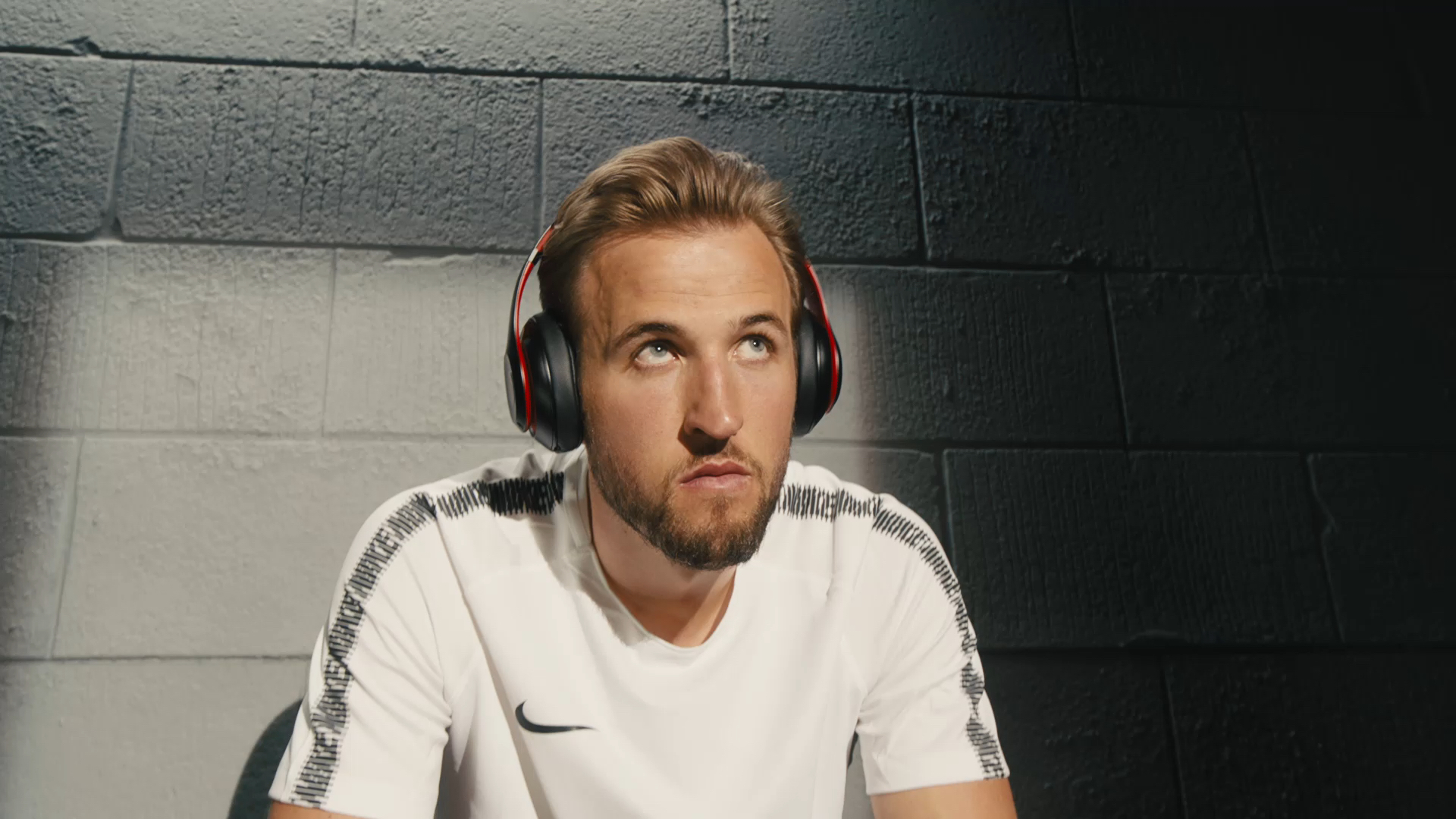 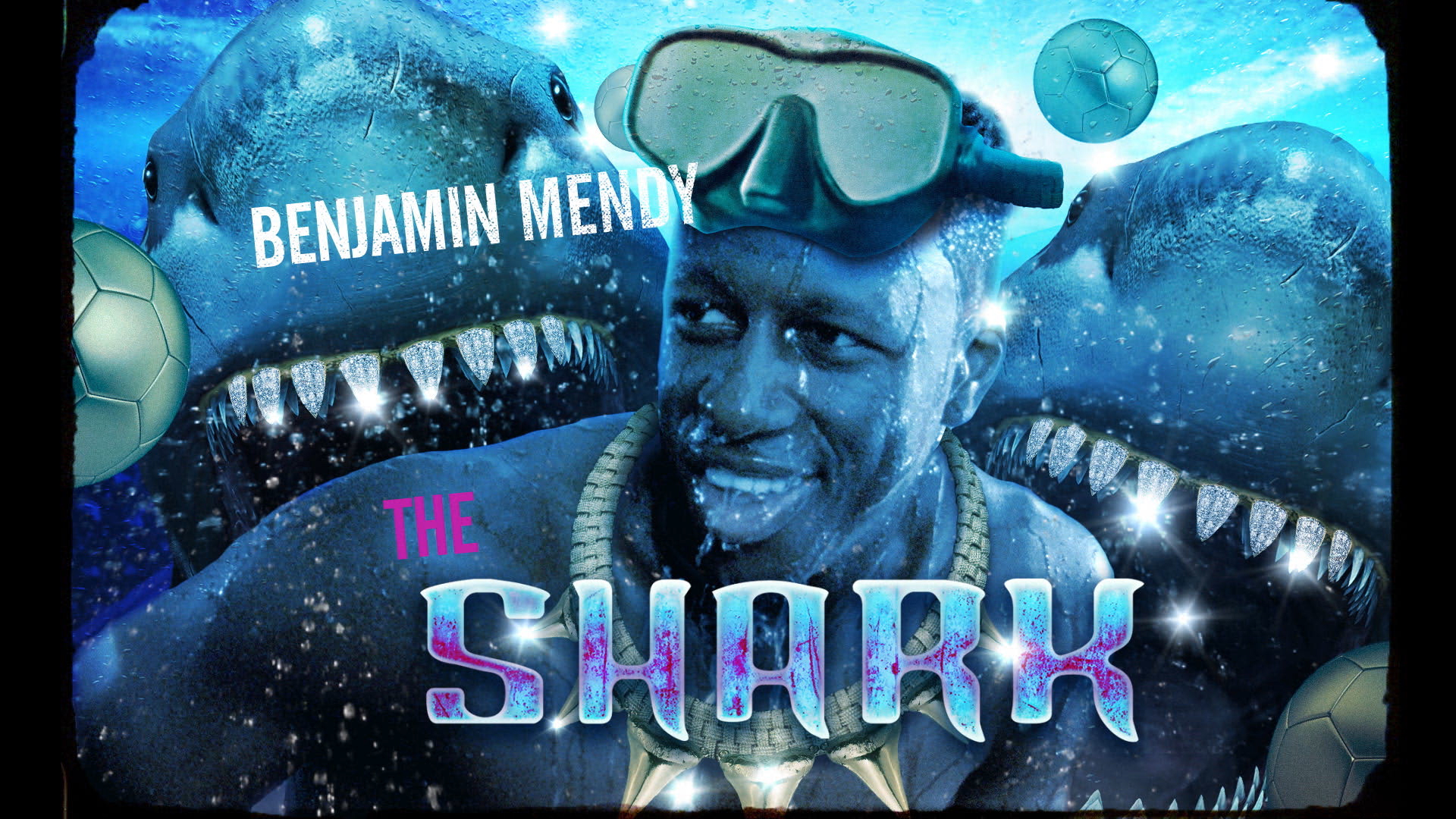 Beats By Dre have dropped their latest advert campaign “Made Defiant” just in time for the World Cup. Directed by Guy Ritchie, who brings his style to the beautiful game, football.

Beats has long been synonymous with football and this film brings together some of the greatest players in the world as they inspire one young Russian boy to turn obstacle into opportunity.

Narrated by Paul Anderson (of “Peaky Blinders”), the film is set in Russia before traveling around the world and then returning to the play-park where it all began. The players can be seen wearing the latest Decade Collection headphones.