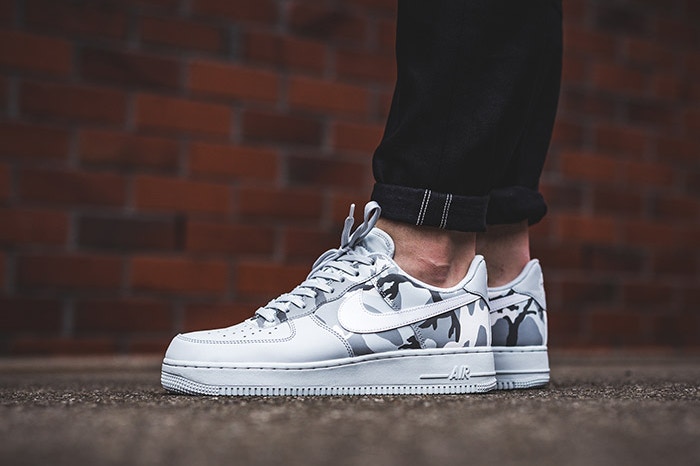 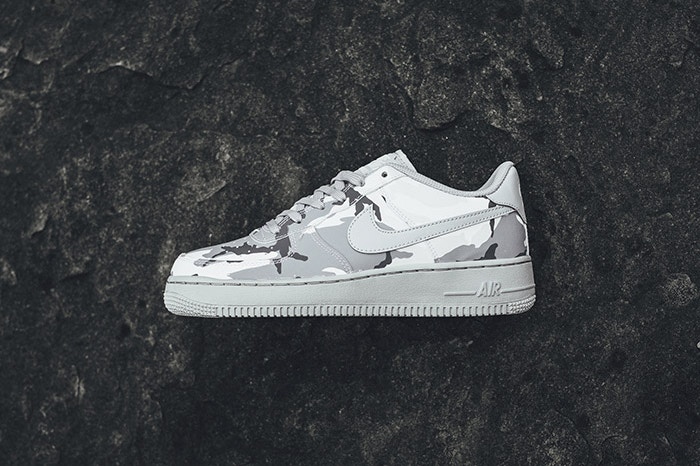 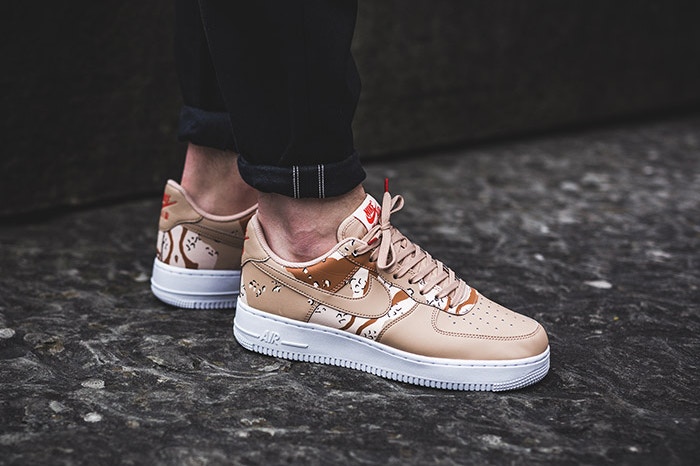 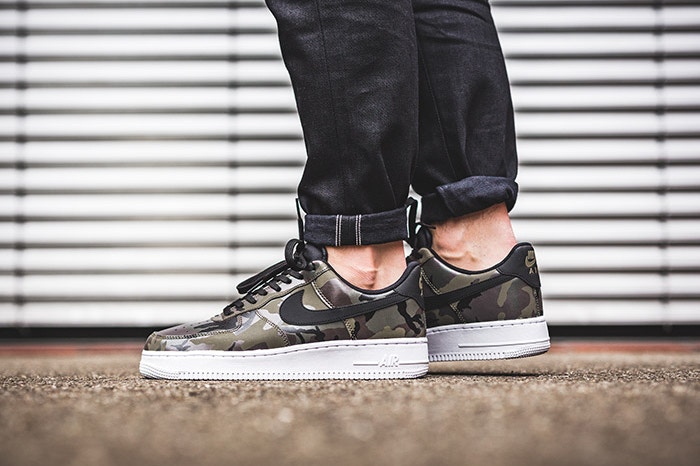 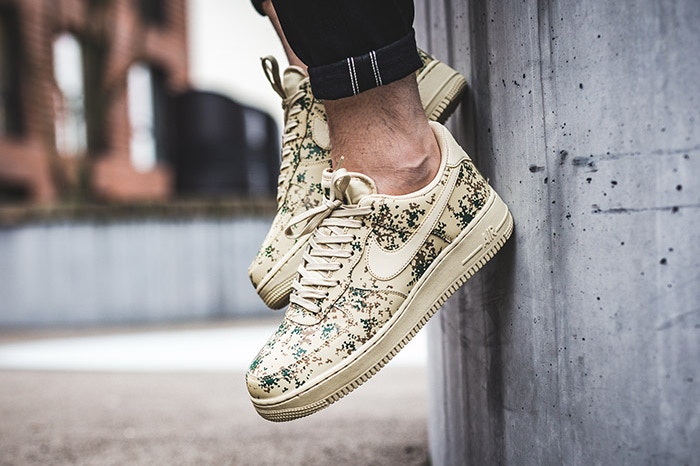 Nike Air Force 1 “Camo” Pack recently dropped stateside and in Europe. Previously only released in Japan, the series of concealed sneakers is gearing up for a wider release to the delight of AF1 fans.

Comprised of five colourways, the  “Gold/Beige,” “Pure Platinum,” “Bio Beige/Orange Quartz,” “Dark Stucco/Dark raisin” and “Olive/Baroque Brown/Sequoia” packs give the AF1 sillhoutte some striking colourways and varients of camoflague which is sought after in the fashion world.

Priced at $140 USD, the Nike Air Force 1 “Camo” pack is set to release at retailers like Titolo December 7.

Whats your favourite? Also look out for the AM97 “Country Camo” Pack dropping this December.

KING OF TRAINERS – TOP 5 RELEASES OF THE WEEK

The Best Trainers Of The Week Vol 3